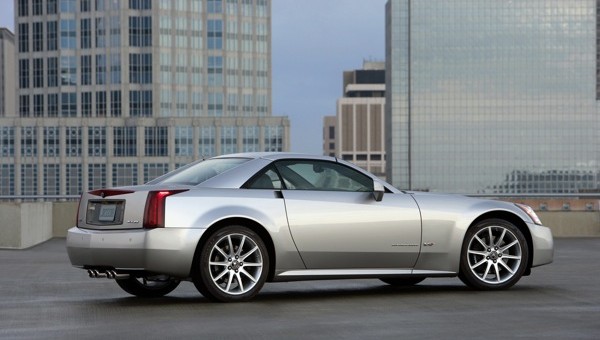 A Cadillac XLR owner in Cleveland, Ohio, faced near death after a dead battery left him trapped inside his car for 14 hours. He wasn’t aware of the emergency exit handle on the floor next to each seat.

The Detroit Free Press reported on the incident this Wednesday, which has left Peter Pyros in a shaken state of mind. The 75-year-old man entered the Cadillac XLR to start it up and enjoy a drive with the top down. But, when he shut the door and hit the push-button start, nothing happened. He then used the key fob to try and start the car but it remained dead. He even tried replacing the key fob battery from spares left in the glove compartment, but Pyros quickly realized he was trapped.

“It was getting really hot and it was difficult to breathe – this was all within a half hour,” said Pyros. “I was trying to find something to get me out of the car. Nothing worked. I started to scream as loud as I could.” Pyros lives alone and his neighbors were at work when the incident occurred.

The Cadillac XLR uses electric door release buttons to exit the car, which are rendered useless should the battery die. The hard-top roof also requires power to open. The buttons are the same feature found in the C6 Corvette, which also features mechanical release handles on the floor next to the seat in case of an emergency. 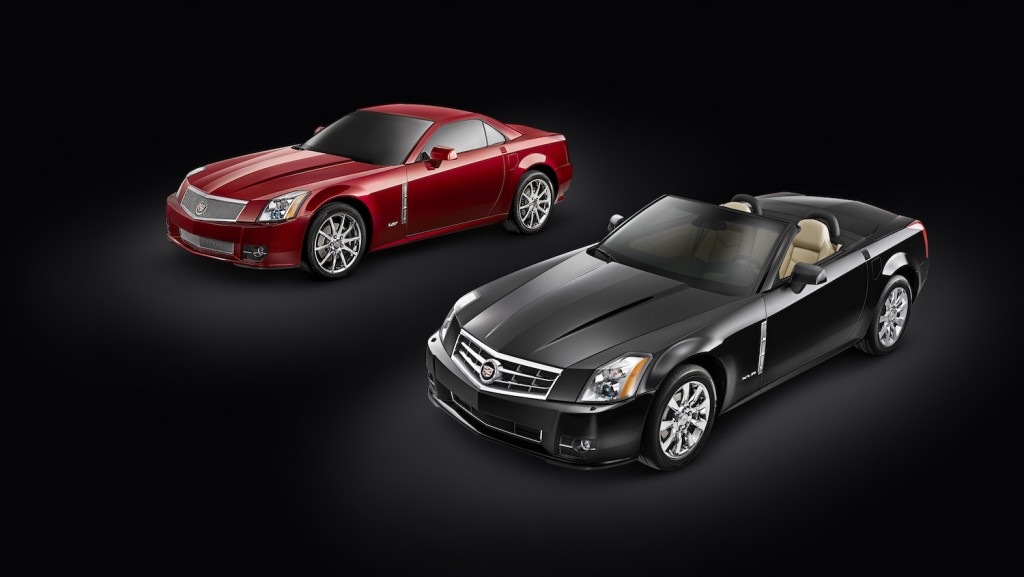 Pyros said he was certain he was going to die in the car. However, around 11:20 p.m., his neighbor entered the garage. The neighbor had called Pyros earlier in the day to let him know his garage door was open. When he didn’t return his call and still saw the garage door open, the neighbor came over to investigate and heard Pyros banging and screaming for help.

The fire department responded and jump-started the battery to free Pyros since normal equipment didn’t work with the electric door releases.

Now, Pyros has lawyered up and is looking at “all avenues of litigation,” according to the firm representing him.

“Automakers must have recognized that with all-electric features and the power failing, you’re locked inside your car,” said John Meros, a partner at Schulman, Schulman and Meros in Cleveland, Ohio. “Why not put a warning sticker on the visor or dashboard that says if the power fails and in the event of entrapment, there is an escape lever on the floor?”

GM has responded to the incident and said any vehicle can lose electrical power and the automaker always includes a way to manually unlock the doors.

“Because this varies by make and model, drivers should review the door lock section of their owner’s manual, and follow up with their dealer or customer assistance center if they have any questions,” GM spokesman Tom Wilkinson, said. 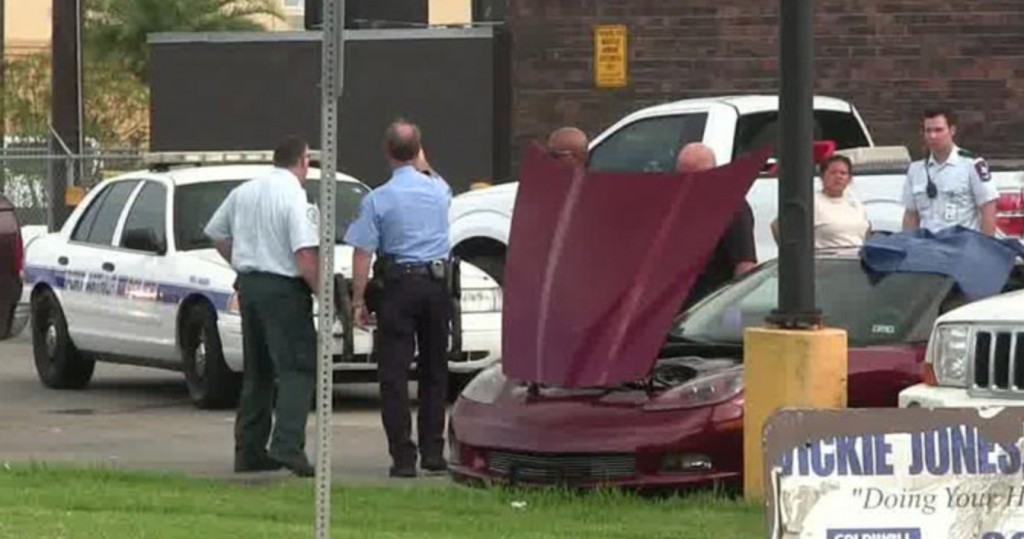 Although Pyros lived through his experience, a similar situation ended in tragedy. In 2015, a man and his dog died of heat exhaustion in a C6 Corvette after the car lost power. Like Pyros, he was unaware of the mechanical release.