Diesel continues its fall from grace around the globe. The latest casualty? Cadillac’s diesel-engine program, and it will be about Cadillac electric cars in the future. The brand’s president Steve Carlisle told media at the 2019 XT4 launch drive that it will re-evaluate the diesel program, and for now, it’s not a priority.

“We have been working on diesel, but the markets may be changing more quickly than we anticipated,” he told Automotive News (subscription required). “Going forward, we will focus on electrification.” 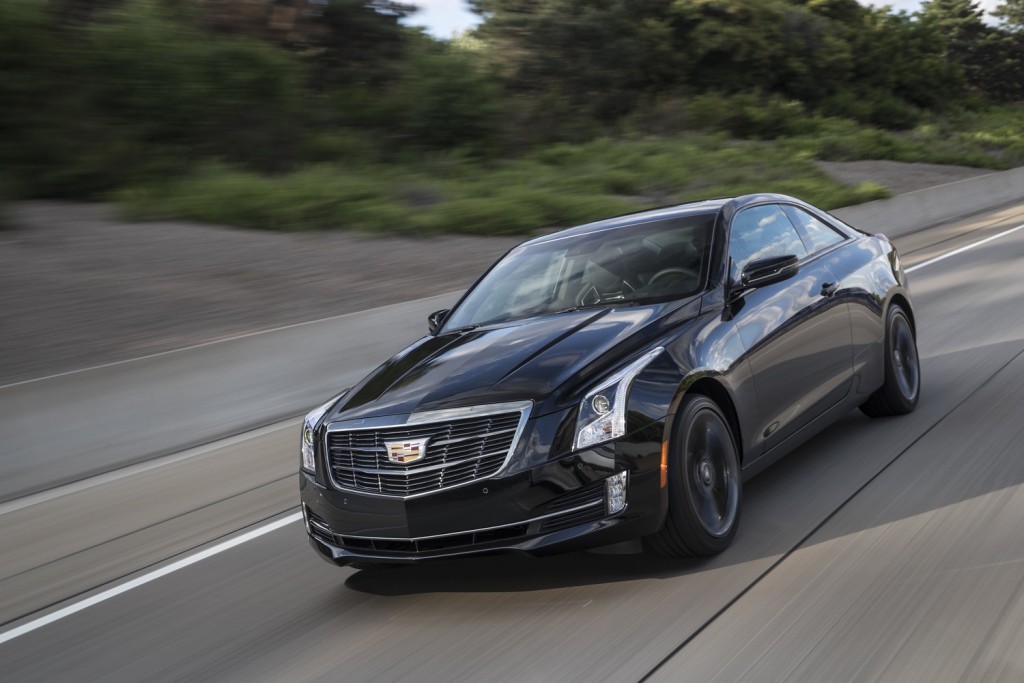 Cadillac has been quiet about what its electrification strategy is. The brand released the ELR plug-in hybrid earlier this decade but pulled the luxury plug-in following dismal sales (and seriously poor pricing strategy). Now, the Cadillac CT6 Plug-In remains the brand’s only electrified vehicle. The only real piece of information on future Cadillac electric cars came from former president Johan de Nysschen.

De Nysschen previously said the majority of General Motors 20 new electric cars by 2023 would be Cadillacs. Presumably, he was speaking of the North American market as the latest electric cars to launch as part of the plan are geared specifically for China and upcoming electric-car quota regulations. The country will soon mandate a number of “new-energy vehicle” sales. 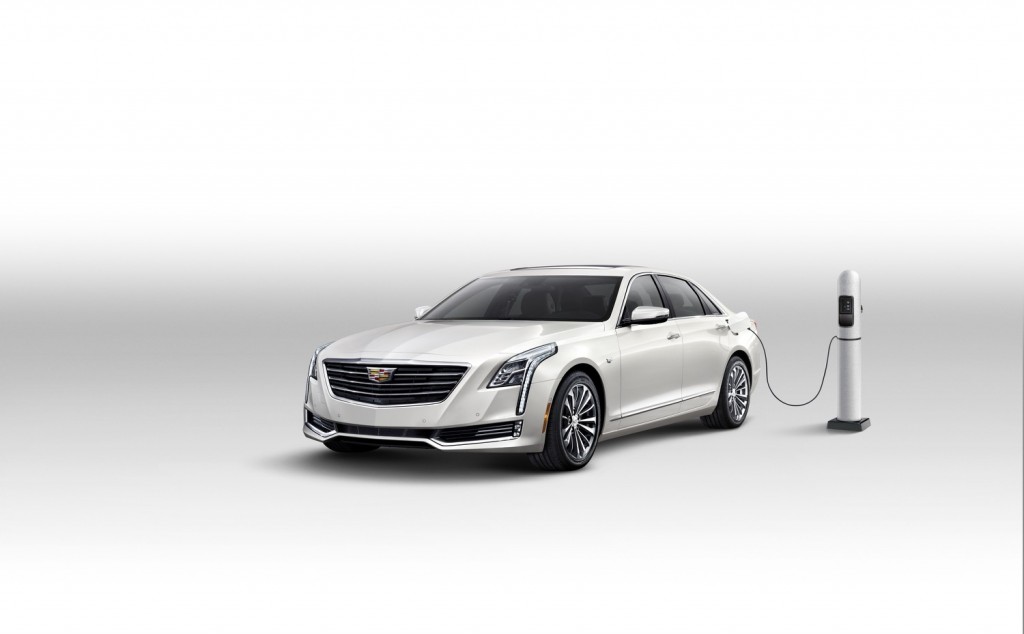 The diesel program has hit a few bumps in the road before this latest news. New diesel engines, expected in both four-cylinder and six-cylinder variations, were under development as the VW diesel crisis unfolded. Cadillac brushed off controversy, but the sale of Opel in 2017 was another tough hit.

A Car and Driver report from March 2017 had an unnamed source on the record saying the diesel program remained on track after GM pulled out of mainstream auto business in Europe, but the sale did affect development. It was understood Cadillac alone couldn’t justify the diesel engines and the new mills were to be developed for both Opel and Cadillac cars to save costs. 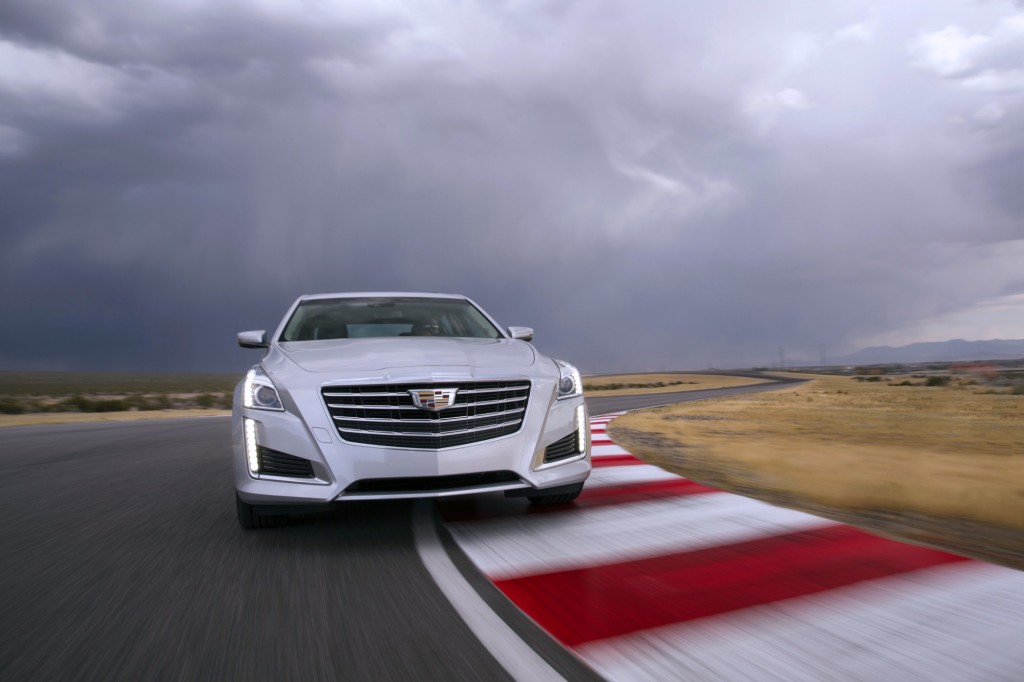 Should GM’s luxury brand abandon the program altogether, it would follow decisions from VW, Audi, Mercedes-Benz and Porsche to ditch oil burners. BMW recently said 2018 would be the final year for diesels in the United States as well.