This past weekend, Cadillac dealerships were treated to their first look at what’s coming from the luxury division. And many of them liked what they heard and saw.

Automotive News (subscription required) reported on Sunday around 1,000 dealerships personnel attended the four-day-long event in Las Vegas, Nevada. There, dealers saw what Cadillac showrooms will play host to through 2021. According to dealership personnel, Cadillac showed off the Cadillac CT5 and CT4 sedans, the next-generation 2020 Escalade and the three-row XT6 crossover. The XT6 will likely debut at the 2019 Detroit Auto Show. 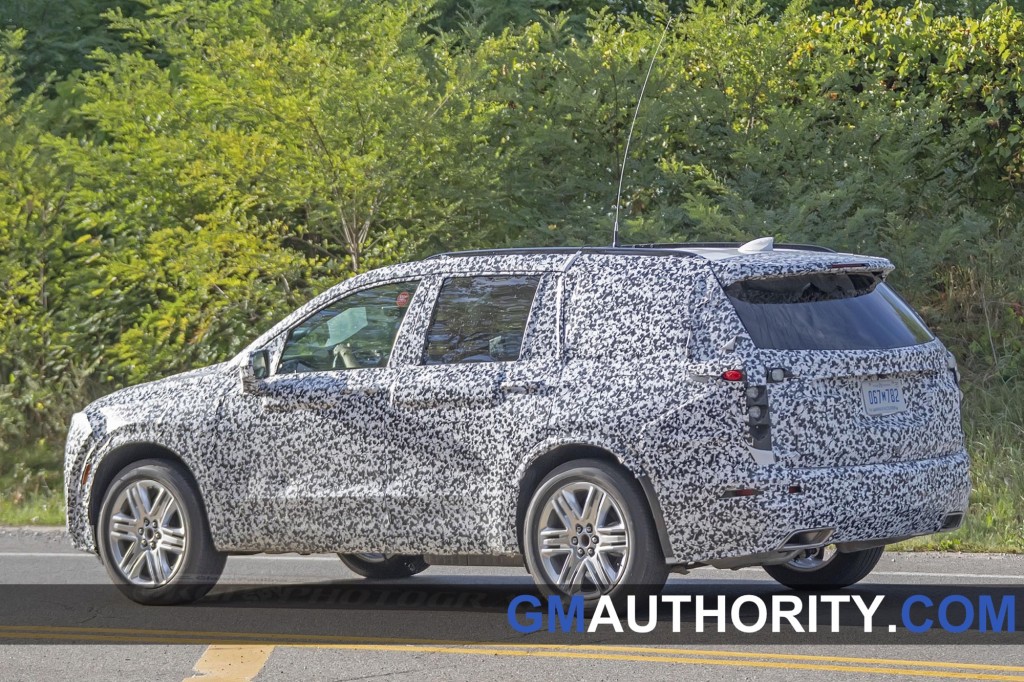 Nelson Andrews, dealer principal of Andrews Cadillac in Brentwood, Tennessee, said it “was like the high notes from every Cadillac meeting I’ve been to in the last 25 years.” 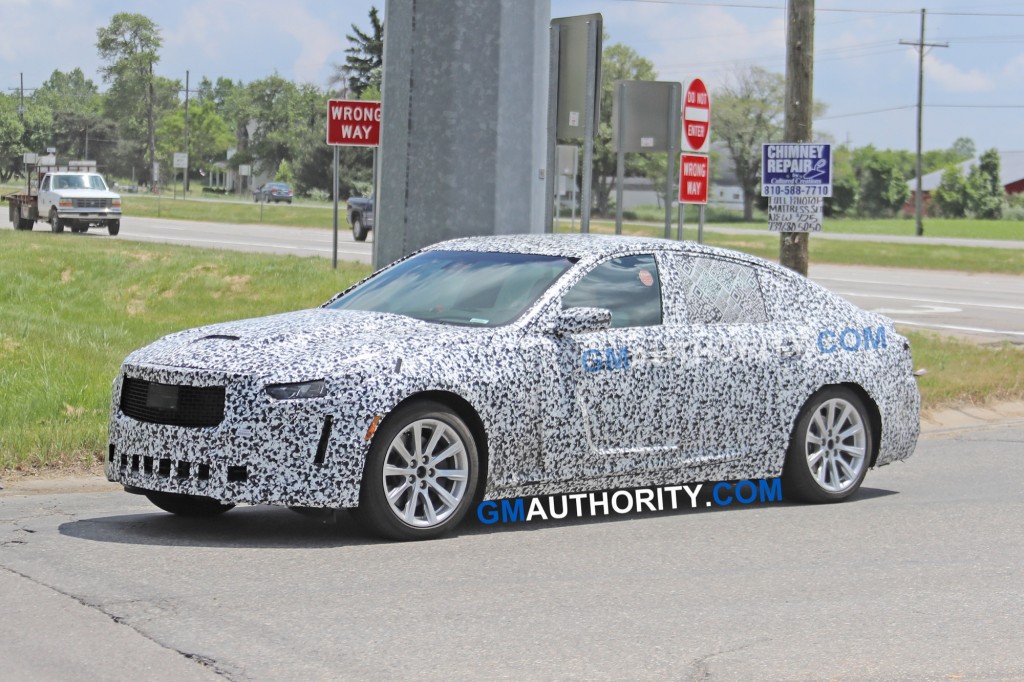 Cadillac has promised for years it’s ready to flex its muscles in the new-vehicle department and newly minted president Steve Carlisle iterated last week the brand is ready to go on the offensive. The luxury division will launch a new vehicle every six months through 2020 to play catch up after showrooms remained largely stale for years aside from the XT5 crossover and CT6 sedan. The compact XT4 is now making its way to dealers and serves a segment Cadillac has desperately needed to play a part in.

Carlisle said the event was important to “start to shift the tone and turn the corner.”

“We want everybody to have a bounce in their step because we’ve got a bright future ahead of us,” Carlisle said. “We brought all the elements together as a confidence builder and to demonstrate that as candidly as we could.”