Production of the lauded, high-performance Cadillac CTS-V and Cadillac ATS-V will cease this winter, General Motors has announced, snuffing out two of the most compelling performance luxury cars on sale today. But if that has you fearing the death of Cadillac’s racey V-Series brand, worry not; V-Series is actually set to expand after the demise of the Cadillac CTS-V and ATS-V, starting with the CT6-V – renamed from “CT6 V-Sport”.

“Beginning with the debut of the CTS-V Sedan in 2004, the V-Series sub-brand sparked new life into Cadillac,” GM President of Global Product Group and Cadillac Mark Reuss said in a statement. “As a result of the overwhelming response the CT6 V-Sport received when revealed in early 2018, we’ve decided to formally make it a V-Series, signaling the expansion of V-Series.” 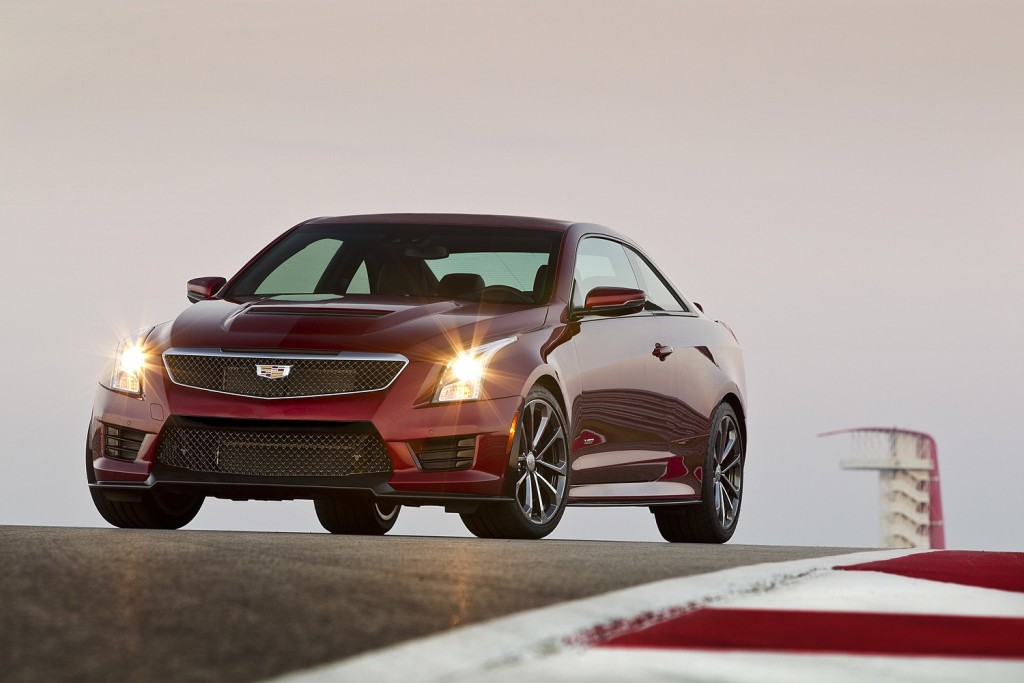 The 2019 model year will mark the last for the Cadillac CTS-V and ATS-V, although given the marque’s commitment to expanding V-Series, a sort of replacement could be on the way in the form of a V-branded version of the future Cadillac CT5 – eventually. It’s also a pretty safe bet that higher-performance, V-Series versions of some of Cadillac’s utility vehicles could be on the agenda; as more and more buyers turn away from conventional cars and climb into crossovers and SUVs, a Cadillac XT4-V, XT5-V, and/or Escalade-V start to make a certain amount of sense.

“Three generations [after its introduction], V-Series is recognized and coveted by many as a symbol of Cadillac Performance engineering,” Cadillac boss Steve Carlisle says. “In fact, our V-Series models outperform and often outsell their competitors. As we accelerate Cadillac’s growth around the world, our V-Series will continue to expand the brand, enhance its image and attract new buyers to our showroom.” 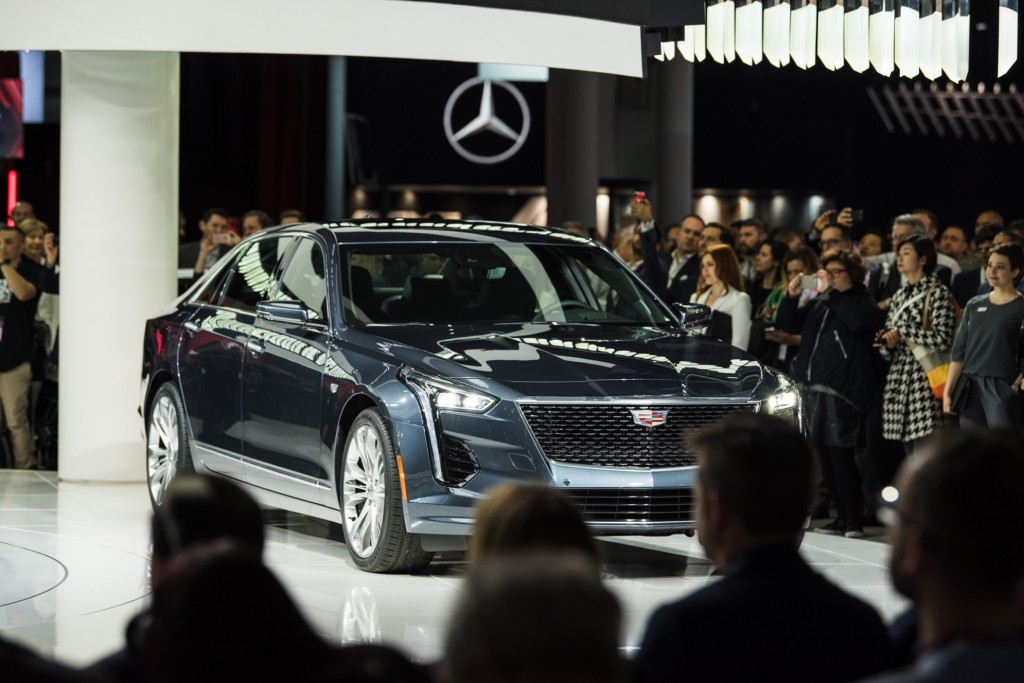 The 2019 Cadillac CT6-V – introduced in March as the “Cadillac CT6 V-Sport” – is a forthcoming high-performance version of the full-size Cadillac CT6 sedan, which debuts the marque’s all-new, 4.2-liter twin-turbo V8. Codenamed “Blackwing”, the new engine is Cadillac’s first dual-overhead-cam V8 since the Northstar engine family, and it’s estimated to produce as much as 550 horsepower and 627 lb-ft of torque. It utilizes a “hot vee” configuration, where the turbochargers are mounted atop the engine for quicker spooling – thanks to less plumbing between the exhaust ports and turbines – and smaller packaging. 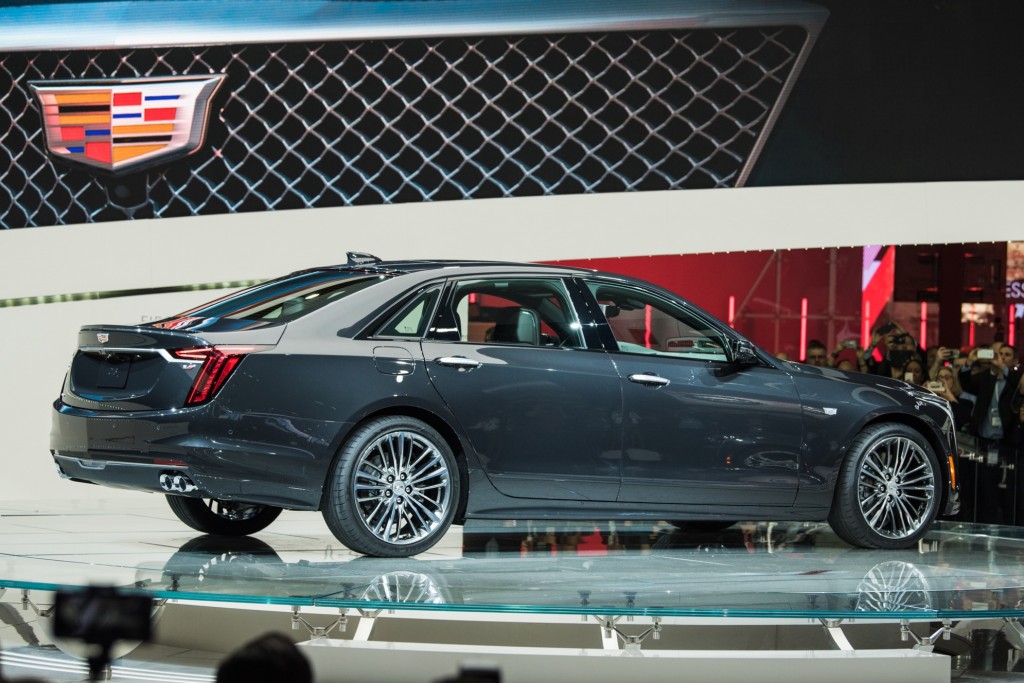 The CT6-V will be available exclusively with an AWD drivetrain, and shifting will come from the GM 10-speed automatic transmission. It’ll boast a limited-slip differential, special steering/handling tuning, and summer tires developed specially for the Cadillac V-Series line, along with magnetic ride control dampers and track-tuned active rear steering.