South Korean car shoppers have a new Cadillac ATS to consider. The Cadillac ATS Supreme Black edition bowed on Monday, and as one may surmise, the compact luxury sedan is all about black trimmings.

Cadillac Society reported the ATS Supreme Black edition begins life as a standard ATS sedan in the range-topping Premium Performance trim. Included with the trim is a 2.0-liter LTG turbocharged four-cylinder engine paired with an eight-speed automatic transmission. Additionally, Magnetic Ride Control and Brembo brakes are part of the trim, too. 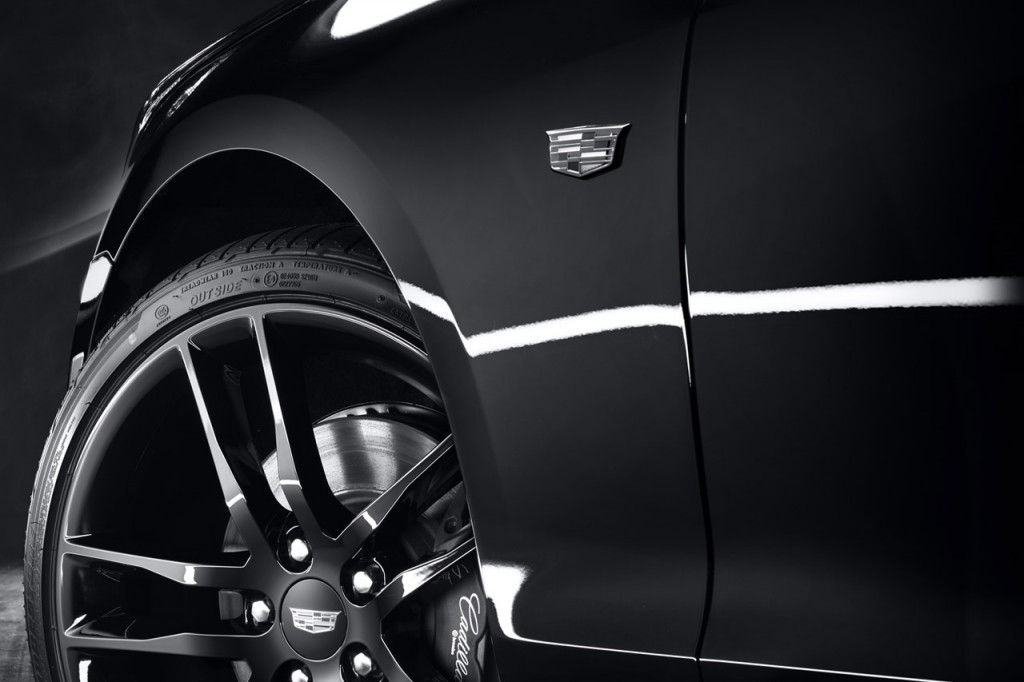 The extra bits included with the ATS Supreme Black edition are actually part of the official Cadillac accessory catalog, but the brand has combined them together for one special edition car. The front grille is finished in black chrome and the rear spoiler follows the exterior’s Black Raven hue. The spoiler also provides enhanced aerodynamics.

A set of 19-inch gloss black wheels sit at all four corners, which replace the standard 18-inch wheels that come with the Premium Performance trim. Like the other add-ons, the wheels are also part of the Cadillac accessory catalog. Finally, monochrome Cadillac logos replace the standard badging for a consistent look throughout. 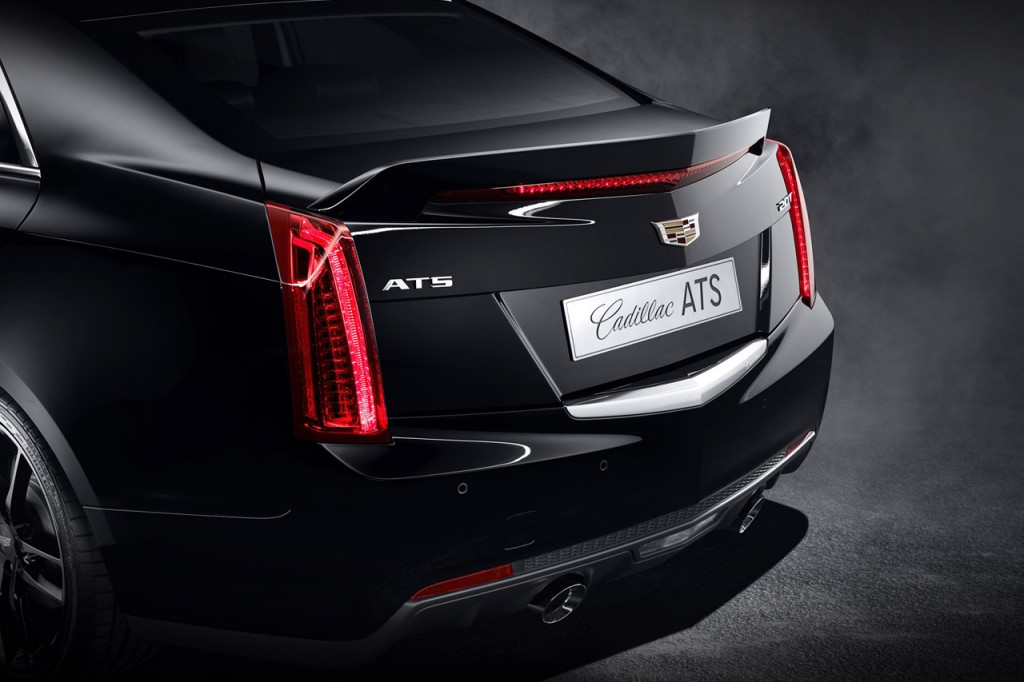 “The ATS meets Cadillac’s young and agile performance, and with the color and detail of the Supreme Black, we have a more bold style,” said Cadillac Korea chief Kim Young-sik.

The Cadillac ATS has seen the special-edition treatment numerous times for markets abroad, specifically in Asian markets. However, this is the first special-edition model for the South Korean market.

But, the ATS isn’t long for this world. The ATS sedan will exit production this year while the ATS coupe soldiers on for awhile longer. Eventually, Cadillac will roll out two new sedans to replace the ATS, CTS and XTS. The first will be the CT5, which should straddle the CTS and ATS’ current proportions. The second will be a smaller sedan, called CT4 or CT3, to better rival entry-level competition from German competitors.

Only 50 examples of the ATS Supreme Black edition will be built at about $51,365 USD, based on current conversion rates.