The Corvette team said farewell to a longtime member of its team in Jim Mero. Mero retired on September 1 and spent 13 years of his 34-year-long career at General Motors on the Corvette team, and in a gift from his colleagues, we may now know how quick the 2019 C7 Corvette ZR1 is around the Nürburgring.

A photo of Mero’s retirement gift posted to the Corvette Forum shows a picture collage of Mero’s accomplishments behind the wheel. At the bottom reads seven lap times with the now-retired driver behind the wheel at the Nürburgring, and at the far right sits the C7 Corvette ZR1. The time? 6:57.00.

Chevrolet has never made a lap time for the C7 Corvette ZR1 public, but there’s a catch to the 6:57 time shown. It’s denoted with an “S” at the end. We don’t officially know what the “S” stands for, but forum members speculate it could denote segment times, rather than one full lap. Thus, the 6:57 may not be an official lap with the car. Instead, it would add up Mero’s times from each segment of the Nürburgring clocked at different times.

The team also never gave the public an official time for the C7 Corvette Z06, either, but the photo shows a 7:10.00 time for the car minus an “S.” The time appears legitimate noting Sport Auto lapped the Z06 in 7:13 previously. 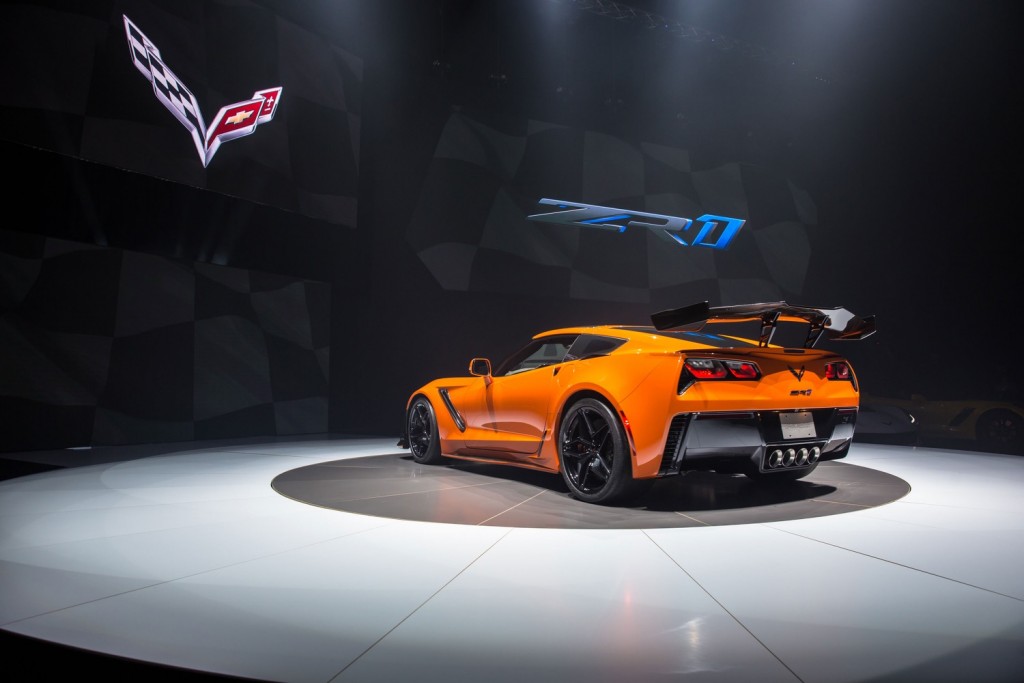 Why the team never published the time publicly remains a mystery, but we have a feeling a proper lap time for the ZR1 doesn’t actually exist. The 6:57 does give us a good idea where the ZR1 would fall, however.

If we use the time, it would make the 755-horsepower Corvette tied for the seventh fastest time with the Porsche 918 Spyder and quicker than plenty of other performance machines. But, the car’s time may remain a mystery unless more news is yet to come.