Hollywood superstar Burt Reynolds, famous for his roles in such films as Deliverance, The Cannonball Run, and Boogie Nights, passed away on Thursday morning at the age of 82, while at Jupiter Medical Center in Florida. For diehard car fans, Reynolds will perhaps most fondly be remembered for his portrayal of Bo Darville (“Bandit”) in Smokey and the Bandit (1977), driving a now-iconic black Pontiac Trans Am with a massive firebird emblem on the hood to escort a truck full of bootleg beer as it made its way across the U.S. to Georgia.

Sales of the Pontiac Trans Am reportedly took off after the film’s opening, nearly doubling within two years of its release, and Reynolds claims that Smokey was the late, great Alfred Hitchcock’s favorite film. It spawned two sequels, both of which also starred Burt Reynolds, and also prominently featured a Pontiac Trans Am from the same year of release. 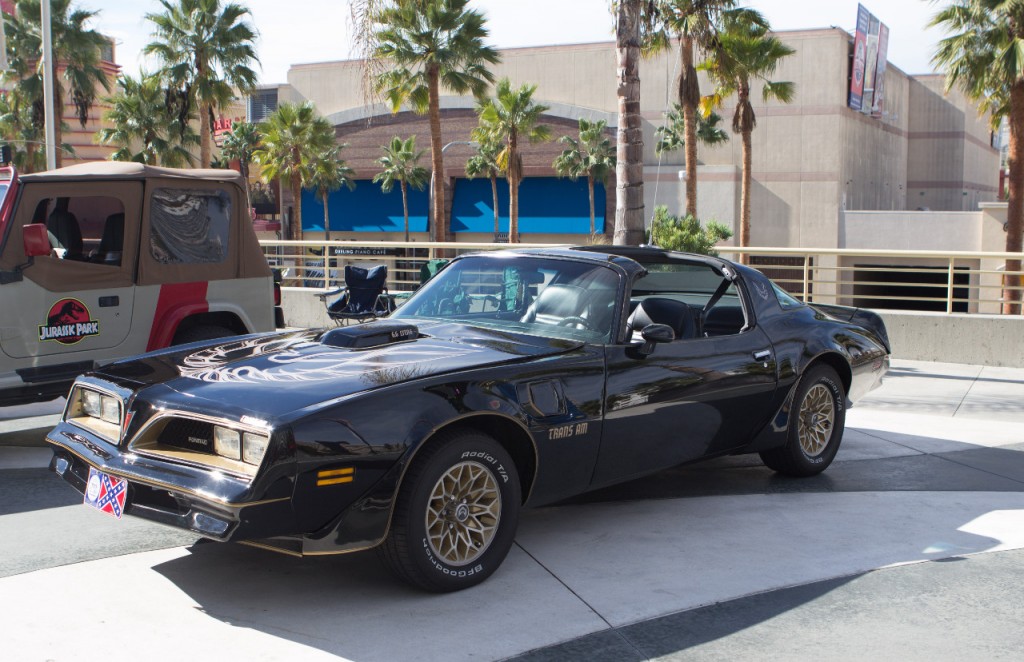 Prior to his breakout film role playing Lewis Medlock in Deliverance (1972), Burt Reynolds played running back on his high school football team in Florida, leading to him attending Florida State University on a football scholarship. He had hoped to go on to play professionally, but fate had other plans, as he injured one knee during a game, and injured the other in a car crash. He left Florida State, eventually finding his way to Palm Beach Junior College, where an English teacher pressured Reynolds to try out for a part in a play he was producing.

From there, Reynolds began acting regularly in theater productions, finding his way onto television in the 1950s, and later, into film.

Reynolds is survived by his son, Quinton, and ex-wife, Loni Anderson.