With the passing of Hollywood icon Burt Reynolds earlier this month, there’s been a renewed interest in the man, his films, and the cars that took center stage in so many of them. Unfortunately, many of the actual cars used in filming have been destroyed for liability reasons; according to Gene Kennedy, Reynolds’ friend and business partner, Universal Studios wouldn’t allow for the sale of any car that might have a damaged frame from its movie stunt work. Thankfully, though, Reynolds and Kennedy saw fit to build recreations of many of them, including the most famous of them all: the black-and-gold Pontiac Firebird Trans Am from 1977’s Smokey and the Bandit.

That car – a 1978 example, and a painstaking recreation of the one used in the film – will go up for auction with no reserve at Barrett-Jackson’s 2018 Las Vegas auction event. Reportedly, Reynolds called the car “pretty special,” saying it was “an exact duplicate of the one that was used in the film, all the way down to the CB antenna.

“To see the detail of a car we used 40-plus years ago is very humbling,” he said. “My friend Gene Kennedy has done an amazing job with it.”

Reynolds had already been planning on selling that car – along with two other movie recreations – from his personal collection prior to his passing. All three cars have already been refurbished and readied for sale, with some help from Restore A Muscle Car, LLC in Nebraska. They all wear Reynolds’ autograph, and they’re the next best thing to owning the actual examples used in filming – which you can’t, because they were destroyed. 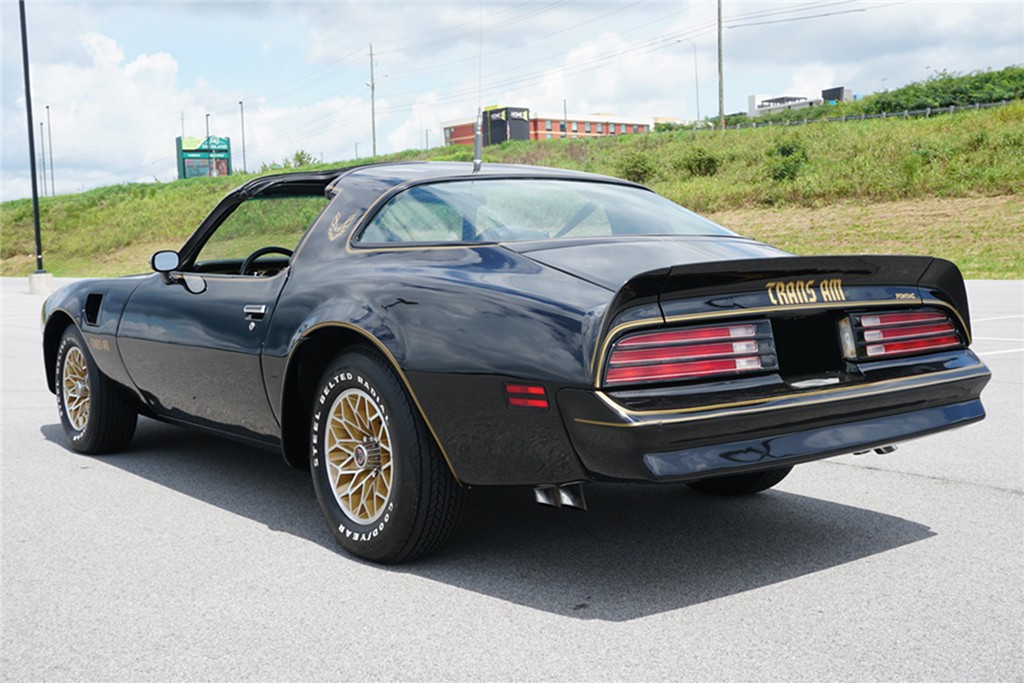 Gene Kennedy and his team worked with Hal Needham’s company Stunts Unlimited to create this perfect recreation of the Pontiac Firebird Trans Am used in Smokey and the Bandit. It’s powered by a 400-cubic-inch V8, which is backed by a custom-built 200-4R automatic, and “the CB [antenna], the scanner – everything that’s inside the car has all been painstakingly researched, found and added back to the car the same way it was in the movies,” Kennedy says. 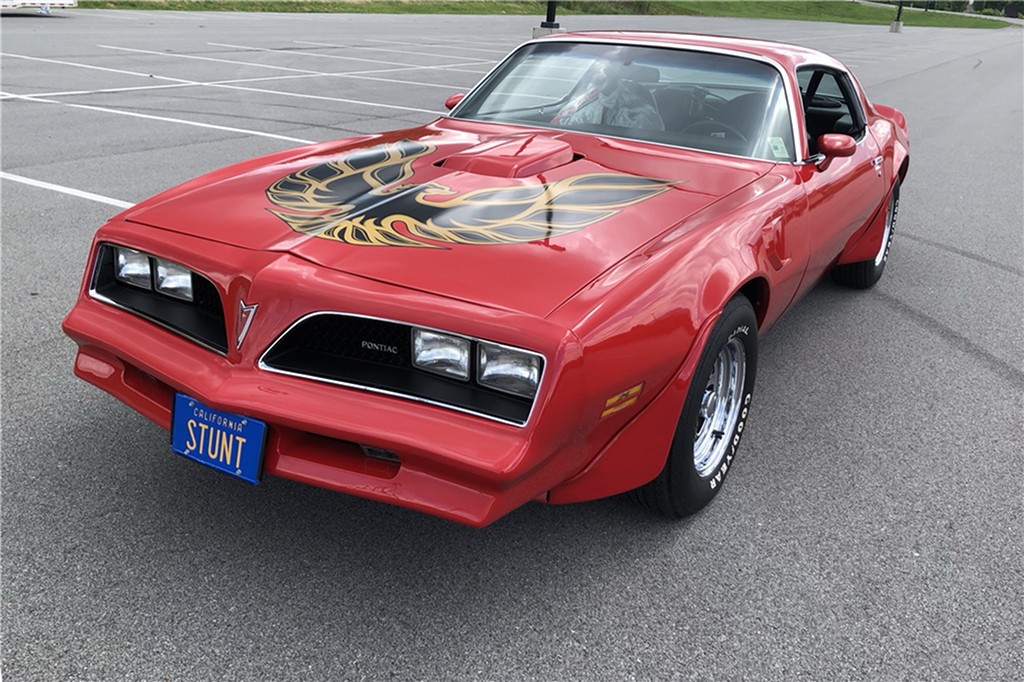 This car was built to replicate the Firebird Burt Reynolds drove in 1978’s Hooper – a Needham-directed action comedy meant to pay homage to Hollywood stuntmen. It’s packing a 403-ci V8 with an automatic, and comes with a replica of the silver jacked worn by Reynolds in the film. Fun fact: Reynolds reportedly performed many of the film’s stunts himself, although we rather doubt he was made to participate in the rocket-propelled car jump toward the end of the film. 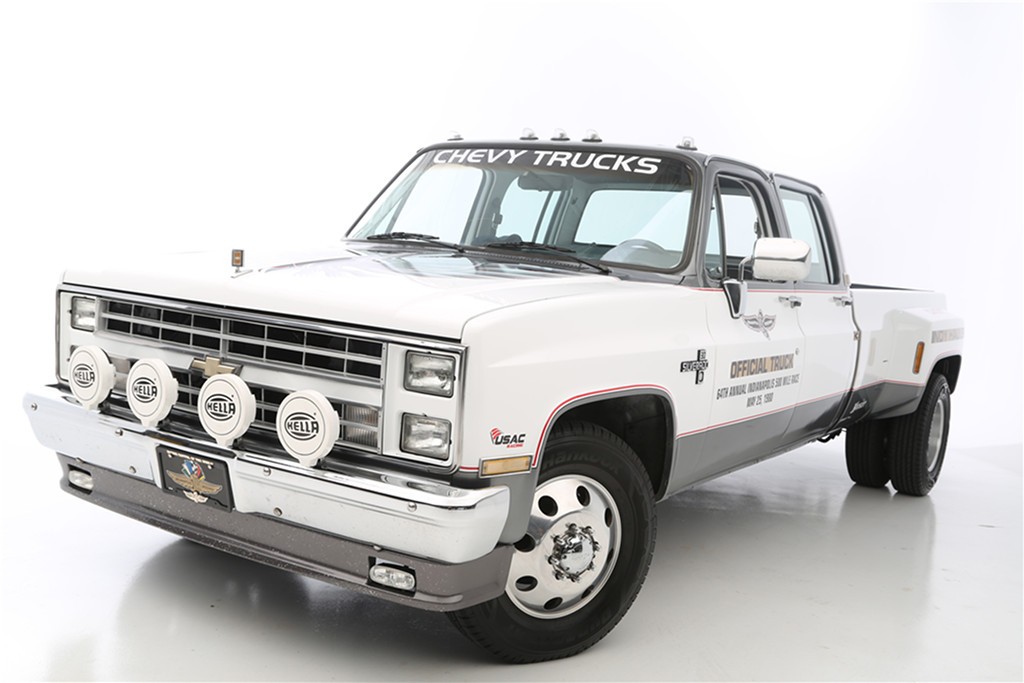 Replicating the Indy Hauler used in 1981’s The Cannonball Run, this ’87 Chevrolet R30 is powered by a big 496-ci V8, mated to a 4L80E automatic. It’s been driven on the Indianapolis Motor Speedway, according to Kennedy, and has made appearances at countless events since it was built.

With the sale of these three cars, Burt Reynolds’ collection will have dwindled to almost nothing, according to Kennedy. “These are more or less the last of Mr. Reynolds’ movie cars,” he says. “They are a trio that represent three of his top movies. When they’re gone, they’re gone.”

Interested? Then make your way to Barrett-Jackson’s annual Las Vegas event next week, from September 27th through the 29th.