For being a retired automotive executive, Bob Lutz still keeps one hell of a pulse on the industry. The former GM, Ford, Chrysler and BMW executive was Autoline’s guest and he dished out a lot of information and perspective on a host of topics. Namely, he talked mid-engine Corvette, Tesla and the future of vehicle ownership.

Lutz has pretty keen insight into the mid-engine Corvette. After all, the first mid-engine program received the green light before he retired from GM in 2010. The executive, who now oversees VLF, said the C7 Corvette was originally planned as the mid-engine car before the global financial crisis of 2008 ultimately killed the plan. 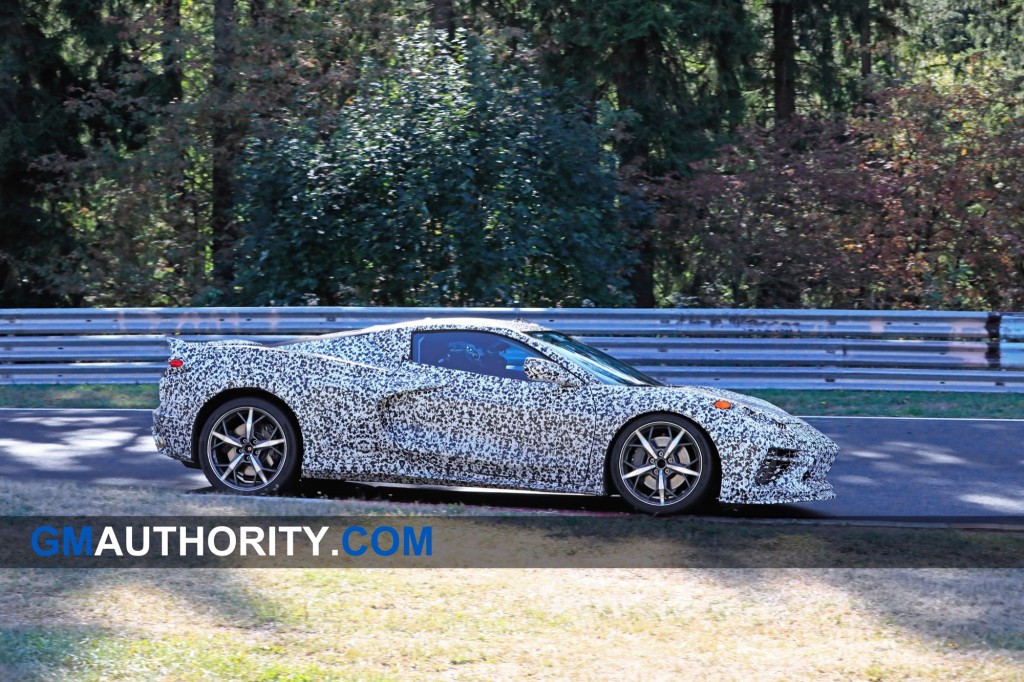 On that topic, Lutz also recalled a Cadillac version of the stillborn mid-engine Corvette from last decade. He said the car wore a gorgeous body and a full-scale model was completed and finished in a tri-coat silver hue. Of the vehicles Lutz oversaw before he left GM, he said the mid-engine Cadillac was the one that got away and the car he would have kept forever.

With his prior knowledge, Lutz speculated (and it is all speculation, as Lutz isn’t read into GM product plans) the C8 Corvette will likely bow with a starting price about $5,000 above the current C7 Corvette Stingray. Judging from his experience, the program was likely developed with major cost constraints to keep the Corvette affordable while taking advantage of the mid-engine layout to push the car to new performance heights. 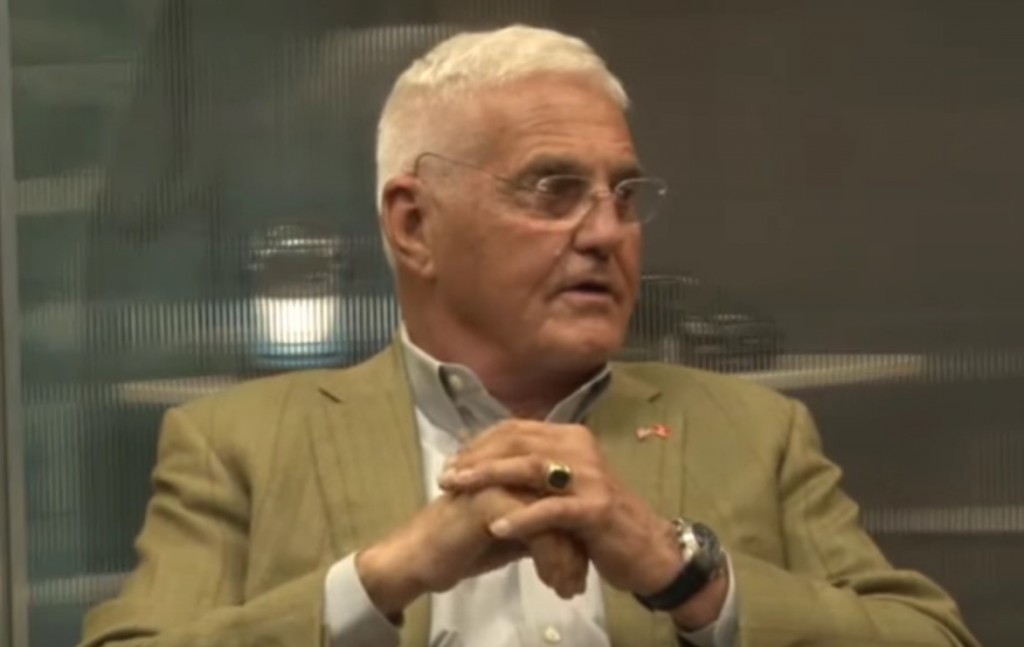 Of course, no Lutz conversation is complete without talking about Tesla. The executive has come out as the company’s biggest naysayer and has consistently said Tesla will soon run out of money and face its demise. He doesn’t shy away from similar comments in the episode.

Strap in because there’s a lot to listen to, but its well worth the listen.