We don’t have a name for the SUV yet, but images of Baojun’s forthcoming large SUV have leaked. Car News China published photos of the new SUV, which looks strikingly similar to the 2019 Hyundai Santa Fe. In fact, it looks like a pure copy up front.

We can’t share the photos here (feel free to view them at the embedded link above), but despite the similarities, the SUV is a handsome thing. The rear takes on more of its own design with slim horizontal lights and a full clamshell hatch akin to the Lincoln MKC. 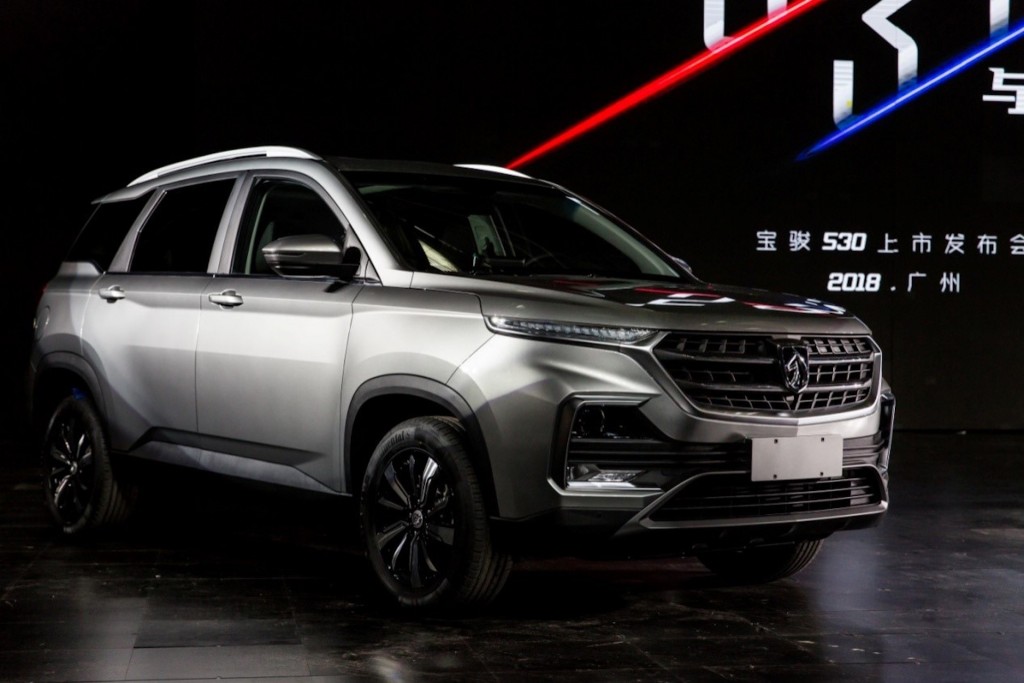 According to the report, the Baojun SUV is codenamed CN210S and will feature 1.5-liter four-cylinder engine making around 160 horsepower. A seven-speedn dual-clutch transmission will handle shifts. The SUV’s overall size will place it above the current Baojun 530, which launched recently,t though final dimensions aren’t available.

The SUV could be a first for Baojun as the vehicle may use a brand-new platform. Thus far, the Baojun brand has only built vehicles around dated General Motors and Wuling architecture. Baojun is the volume brand for SAIC-GM-Wuling joint-venture in China, and it continues to build respect among local Chinese consumers. 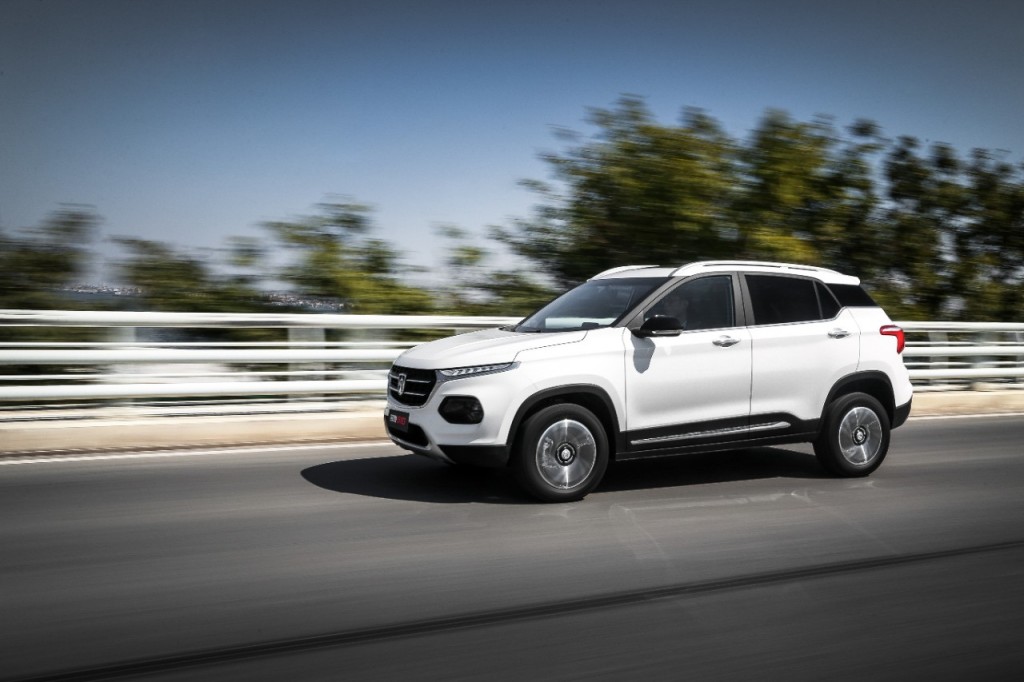 Think of Baojun as the Chevrolet brand in America post-WWII. GM hopes it can steer Chinese buyers into affordable Baojun cars and then shuffle them through more premium cars as their families and incomes grow. Unlike many automakers, GM doesn’t focus Baojun on China’s elite megacities, but instead on emerging markets in inland China and middle-class cities. The cost comes from typical low wages, too. The average Chinese auto worker makes $10 per hour in a major city; Baojun workers outside of those regions make $5 or $7 an hour. Low-cost manufacturing only pads GM’s bottom line and it helps Baojun sell cars for as little as $6,000 USD.

When the large SUV debuts, look for a price around 120,000 RMB, or roughly $17,500 USD. It’s expected to debut at the Guangzhou Auto Show this December.