On Wednesday, GM-SAIC-Wuling unveiled the Baojun E200 electric car, the follow-up to the pint-sized E100. And we now know the E200 will officially replace the E100 model when it goes on sale this month.

The company told GM Authority the two electric cars will not be sold alongside one another. However, like almost every car, there will be some time where both the E100 and E200 overlap during E200 ramp-up and the E100’s sell-down period. The automaker did not disclose availability for the Baojun E200 electric car, though, but said to “stay tuned” on regional versus national availability in China. 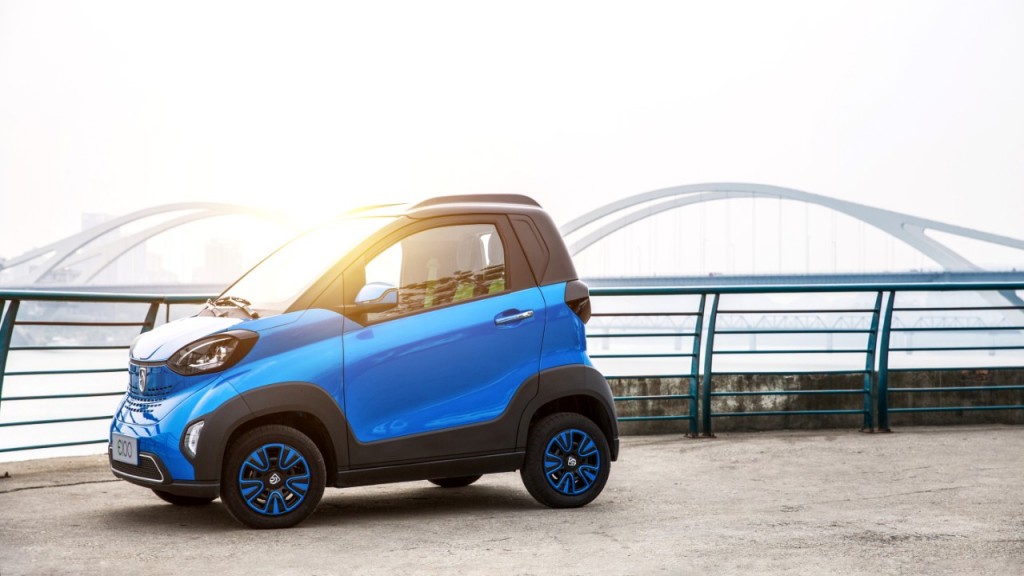 The original Baojun E100 made a splash in the Chinese market with its $5,000 price tag and 96-mile estimated electric range. The E200 improves upon all factors with a 130-mile estimated range on the New European Driving Cycle (NEDC). It should be noted the NEDC will go away this month in favor of the Worldwide Harmonized Light Vehicle Test Procedure (WLTP). The NEDC is notoriously liberal in fuel economy and range ratings.

Drivers sliding into the E200 will find more focus on materials and design than before, though the electric car loses none of its quirkiness. And despite its small footprint, the E200 still manages to squeeze in 11 storage spaces, including space within the passenger seat. The cabin itself continues the E100’s looks in a more geometric fashion and drivers will find an interactive system that provides information on parking navigation, power supply, vehicle inspection and more. 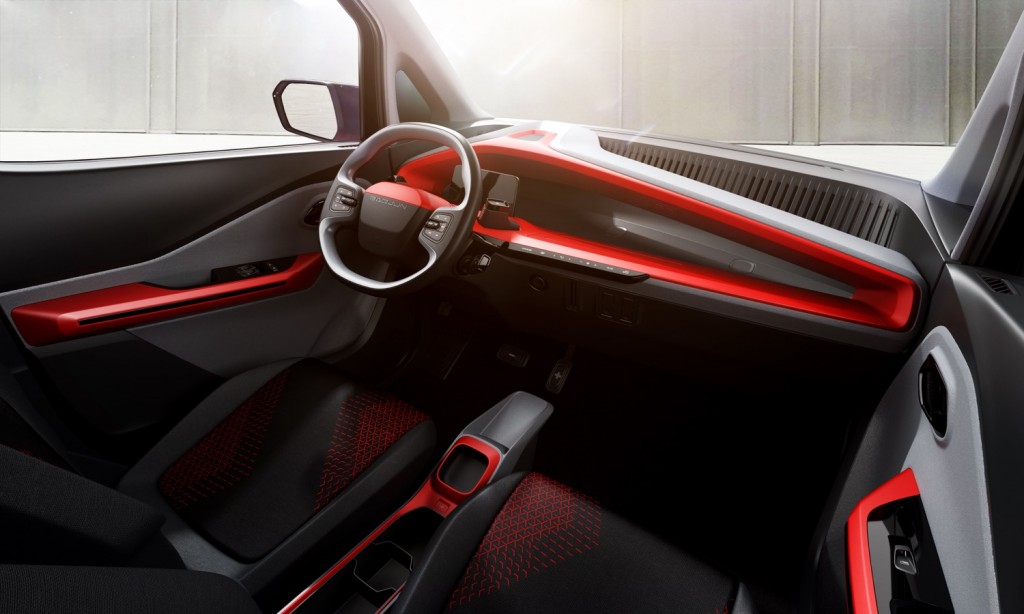 Engineers also worked hard to quiet down the electric car. Although the E100 was quieter than any internal-combustion engine, noise reduction was key in the E200. Now, the entire electric powertrain emits around 42.9 decibels, or roughly the same amount of noise humans pick up inside a library.

During its lifecycle, the E100 sold 22,000 units where it was available. The E200 will surely build upon its predecessor’s figure.