It’s been a big couple of weeks for German premium brands. Mercedes-Benz showed off its EQC electric crossover; BMW revealed its Vision iNext electric crossover concept; and now the Audi e-tron has debuted with a starting price of $74,800.

All of the hustle has us asking one question: where in the world is Cadillac? Tesla can lay claim to being first to market with luxurious electric cars, and it’s taken German premium brands years to develop their own offerings. Without Cadillac, crossovers like the Audi e-tron have a chance at cementing their home brands as leaders in the luxury electric-car space. 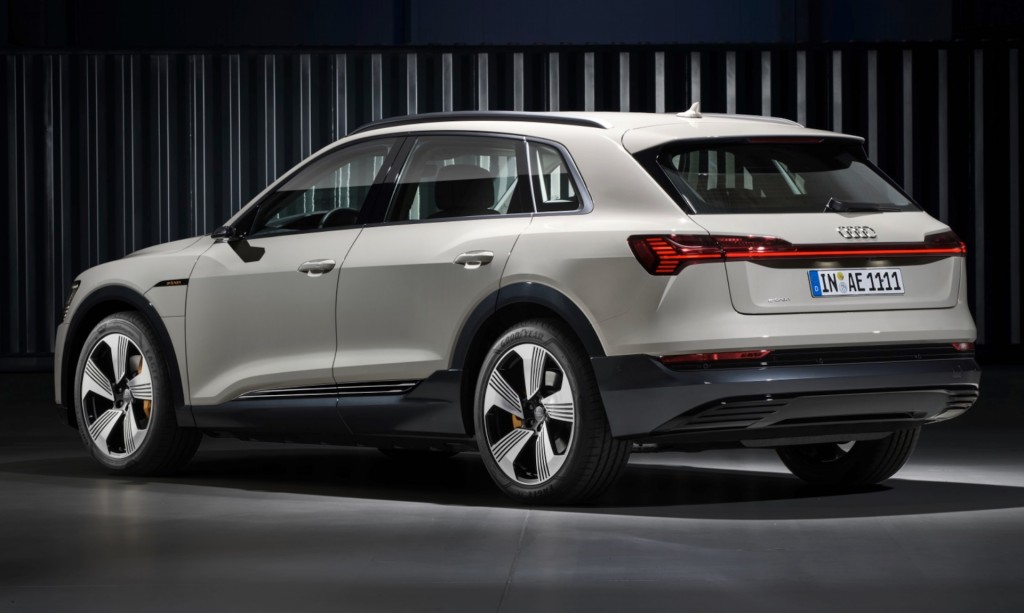 Meanwhile, Cadillac is still playing catch up with crossovers alone. The brand has launched the 2019 XT4 and the 2020 XT6 is rumored to debut in Detroit this January. It’s unclear if Cadillac has an electric crossover in the works, but the brand’s ex-president, Johan de Nysschen, said the majority of GM’s future electric cars coming by 2023 will be Cadillacs.

As for the Audi e-tron, it boasts a 95-kilowatt-hour liquid-cooled battery pack that will net around 250 miles of estimated range. Regularly, the two electric motors send power to the rear wheels, but the front motor will add power to the front wheels when needed. Continuous horsepower ratings are around 265 hp with up to 400 hp when needed for acceleration.

Cadillac rivals such as Audi are also working to rival Tesla’s Supercharger charging network. The Audi e-tron will arrive with built-in DC fast charging up to 150 kilowatts, which is higher than Tesla’s 135-kilowatt stations. With the fast chargers, the e-tron will charge up to 80 percent capacity in under 30 minutes. Where Tesla still manages to outdo rivals is its network. The electric-car maker operates hundreds of Supercharger stations across the world.

GM was early to market in the electrification realm with the Chevrolet Volt, and it even launched the Chevrolet Bolt EV ahead of the Tesla Model 3 in the mass-market EV race. But Cadillac? It needs to step up quickly before it’s caught in a continuous game of follow-the-leader.