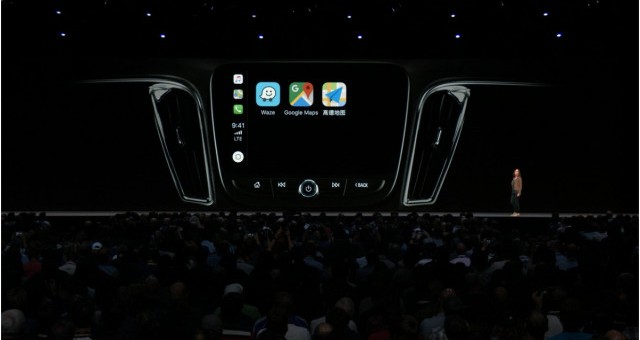 Apple has officially released iOS 12, and along with a host of improvements for iPhone users, there’s one major addition: Apple CarPlay now supports Google Maps.

We’ve known since June that Apple would add Google Maps to work with CarPlay, but the day has finally come where users can leave Apple Maps to enjoy a far superior navigation system. Even the most diehard Apple fans are likely to admit Apple Maps is underwhelming at best. 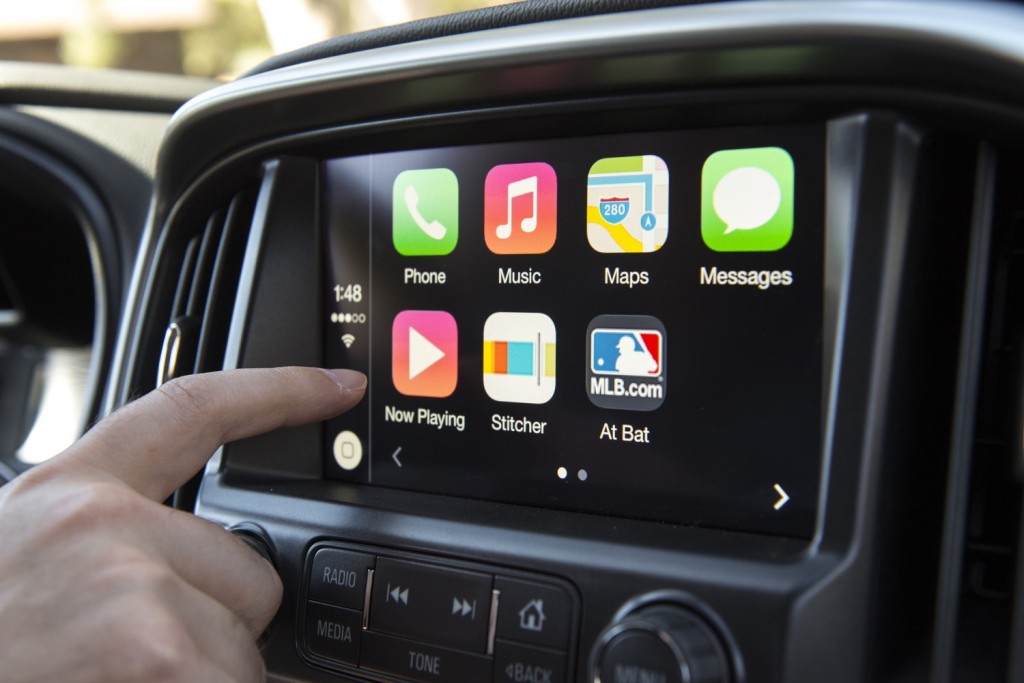 Apple also said Waze would release with the iOS 12 update for use on CarPlay, but Google, which owns Waze, hasn’t updated the app to work with the system just yet. Waze brings a social element to navigation and made a name for itself with the ability to pin locations where heavy traffic is, an accident has occurred and even where police are present. It too has outranked Apple Maps as a go-to navigation system.

Of course, Android Auto users have had the ability to use Waze since 2017, since Google owns the app.

While thousands of users rejoice over Google Maps availability for Apple CarPlay, Apple itself doesn’t plan to throw in the towel entirely. In fact, it plans to completely rebuild its Maps system. A June report from Tech Crunch detailed the intensive process Apple is going through to create a formidable opponent to Google’s Maps system. Much of Apple’s problems stem from Maps launch when it handed off some responsibilities to TomTom and OpenStreetMap. A patchwork came shortly after, but Apple Maps had already lost the navigation war as Google’s Maps app excelled.

The rebuilding effort will see Apple collect its own data and it will use the millions of devices running iOS to understand changing roadways and conditions. A trial for the new and improved Apple Maps rolled out in California earlier this summer and more California-based users will have access to an updated Maps system this fall. Eventually, perhaps we’ll take a second look at Apple’s mapping service.