Americans have always loved their cars, but the industry has shifted tremendously in the last 10 years. Passenger cars continue to fall out of favor to trucks and SUVs. If anyone needed more proof, the garage remodels industry has boomed alongside a shift to larger vehicles.

The Detroit Free Press reported garage expansions are an ongoing trend as SUV and truck owners cope with a lack of space in their garages. Even some of the longest cars from the mid-20th century don’t compare to a Chevrolet Suburban, lifted Silverado and other models. Some models barely fit on their own, but owners who install extra lighting or roof racks are finding they need to expand their garage to make a particular vehicle fit. 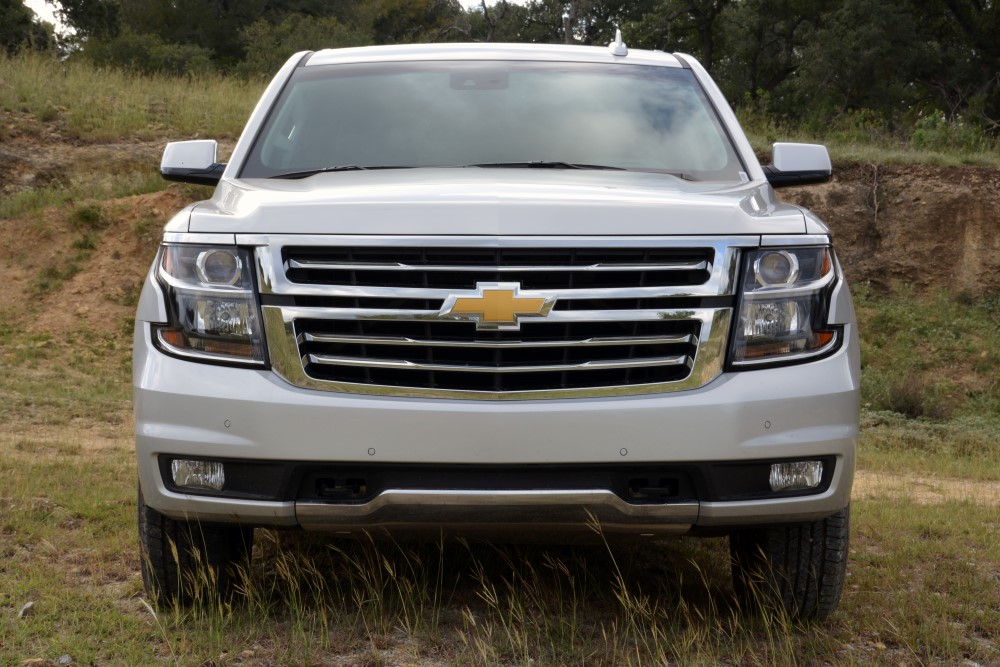 “Vehicles are just taller. You might be able to fit a Ford F-150 into a garage with nothing on its roof, but if you have lights or anything up there, it’s cutting things close,” Dustin Collier, a Michigan-based builder, said. “Our busiest time is in the spring, when everybody gets their taxes back. We get calls in the fall, too, because people are trying to get ready for winter. I see a lot of four-door pickup trucks. They just don’t fit.” 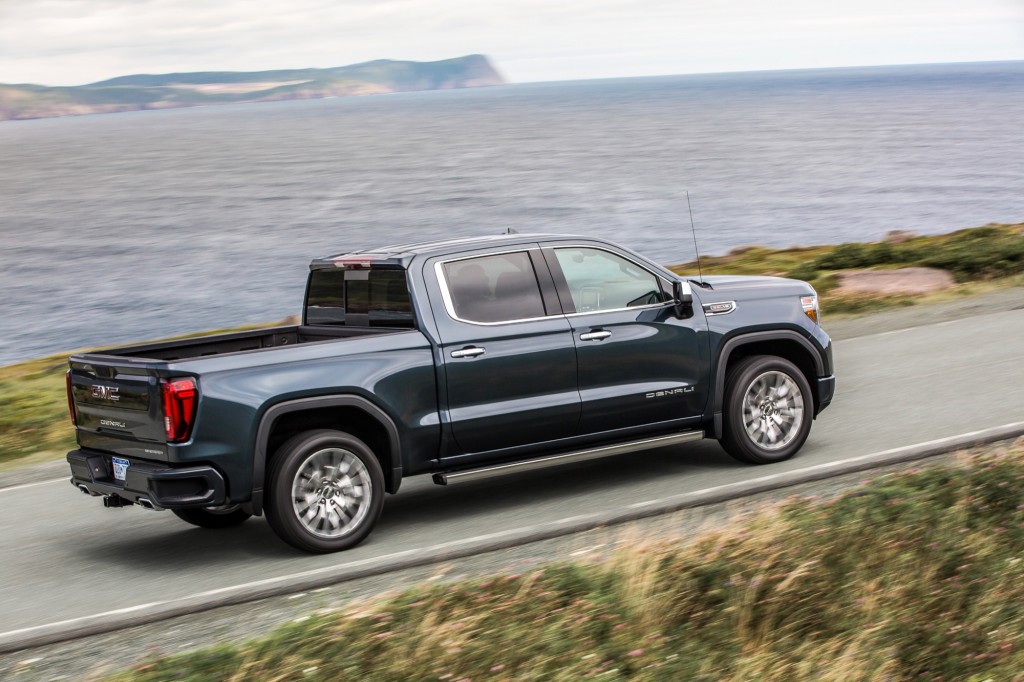 Architect Jon Sarkesian said vehicle size is a go-to question during renovations talks these days, and he hasn’t seen the trend die down over three decades.

Another builder said many of his clients have chosen to build outward, add rooms in the back and ensure trucks have the clearance they need to park. He added cathedral ceiling have become a popular option with garage remodels. And when improvements won’t do, many homeowners have torn down their existing garages just to start again.