Say, have you heard? There’s a new Toyota Supra in town, reviving a legendary nameplate that’s sat dormant in the drawer marked “Defunct Sportscars from the Once-Great Toyota” for the last decade-and-a-half. One would think this would be cause for celebration, but all throughout the car’s development, sentiments were mixed.

That’s because where the last Toyota Supra was powered by a robust, overbuilt inline-six named “2JZ”, and underpinned by a chassis entirely of Toyota’s design, the new, fifth-generation car was revealed early on to be the product of an engineering partnership between Toyota and BMW. Oh great, much of the motoring world thought sarcastically. Just like the Toyota 86 is really a Subaru underneath, the all-new Supra is just going to be a reskinned, rebadged BMW Z4, inline-six and all. 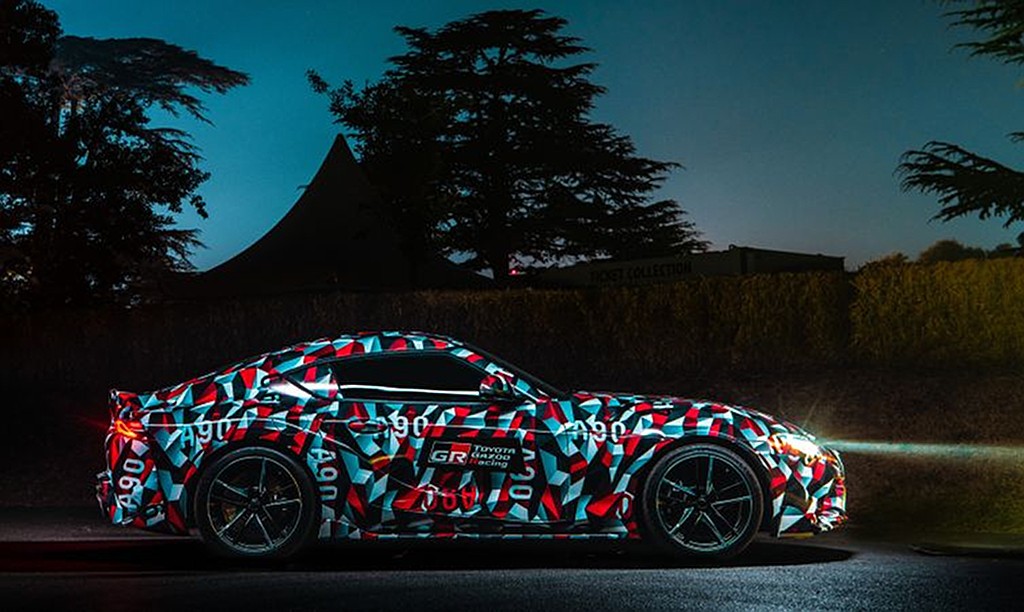 But if the early reviews are to be believed, the all-new Toyota Supra is, nonetheless, a pretty swell little sportscar. (And worth noting is the fact that reportedly, Toyota’s engineers split off from BMW’s fairly early in the process, and each car will have its own, unique powertrain and suspension tuning; it matters little that both the Supra and the Z4 share a platform and an engine.) Knowing that, the Chevrolet Camaro team should take notice; the 2019 Toyota Supra could prove a worthy competitor.

Toyota hasn’t revealed exact performance figures, saying only that peak power output is greater than 300 horsepower, peak torque more than twice the 156 lb-ft put out by the Toyota 86, and the sprint from 0 to 60 mph will consume less than 5 seconds, according to Road & Track. The specs of the 2019 BMW Z4 might give us a clearer idea of what to expect. That car produces up to 382 horsepower and 369 lb-ft of torque, reaching 60 mph in just 4.4 seconds. 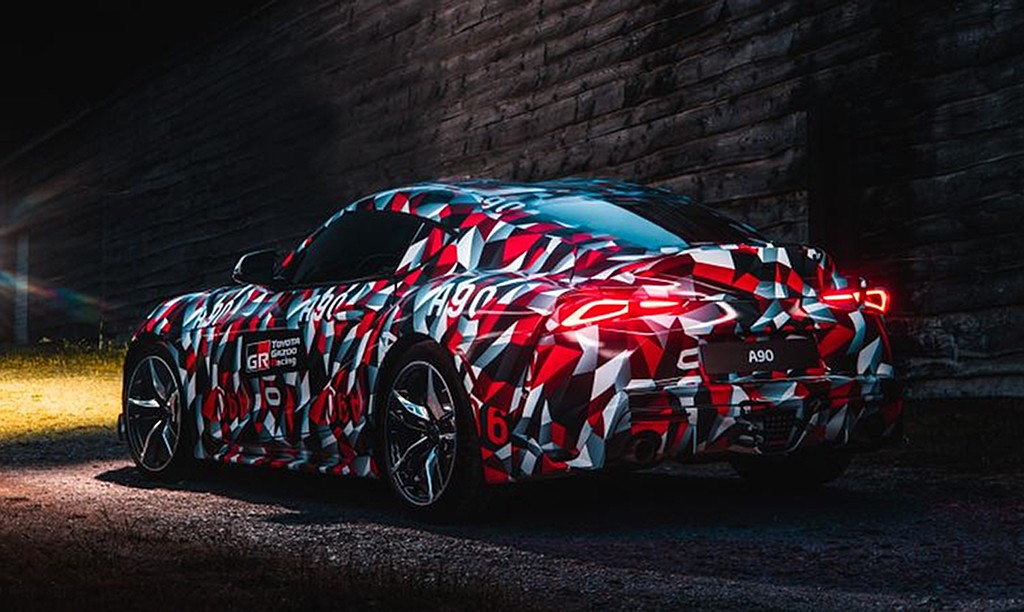 Compare that to the pre-facelift Chevrolet Camaro SS, which put out a hefty 455 horsepower and 455 lb-ft of torque with its 6.2-liter small-block LT1 V8, but in manual form, could only reach 60 mph about a tenth of a second quicker – although the automatic version was capable of reaching that speed in as little as 4.0 seconds.

But making a properly good sportscar is about more than just delivering strong performance stats, of course, and the 2019 Toyota Supra’s subjective qualities could help it contend with the likes of the Camaro. Writing for Road & Track, Bob Sorokanich called the car “playful and engaging,” saying it was “more than happy to pivot” and that the engine “feels decidedly un-turbocharged,” with torque that comes on quickly and lasts all the way until redline.

What do you think? Could you ever be persuaded to forgo the Chevrolet Camaro in favor of the all-new, 2019 Toyota Supra? Let us know in the comments section below.