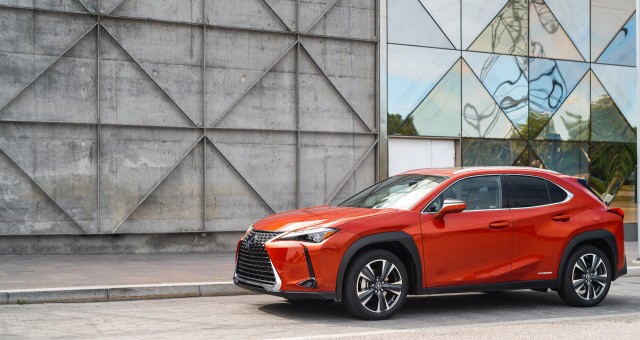 Cadillac returns to a sly strategy with the rollout of the Cadillac XT4. Basically, the brand is offering a C-segment luxury crossover for the price of sub-compact CUVs from rival brands. And Lexus is the latest to fall victim to the Cadillac XT4 as it priced the 2019 UX from $33,025.

The price includes a mandatory $1,025 destination fee, but it also comes seriously close to the larger XT4’s $34,795 base price. For those unfamiliar with the UX, it shares a platform with the Toyota C-HR, and it’s much smaller than the E2XX-based Cadillac. Thus, the brand’s pricing strategy rings loud and proud: step into a larger Cadillac for the price of what the “other guys” will offer for a much smaller vehicle. 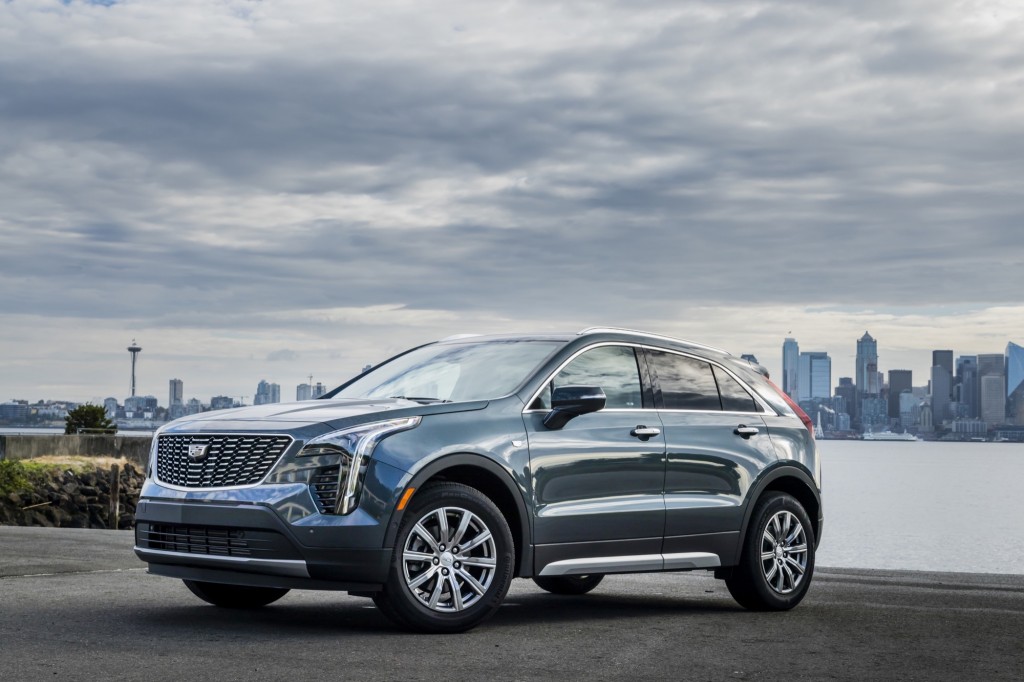 Cadillac has even taken the fight directly to Lexus and its NX crossover, which competes more directly with the XT4. The NX starts at $1,390 above the XT4. Certainly, the brand wasn’t kidding around when it launched the XT4 and Cadillac knows this particular luxury crossover should have been on sale probably, say, five years ago. Nevermind some of the German competition starts at around $41,000. By then, an XT4 buyer is looking at a very well-equipped luxury crossover from Cadillac.

The “tweener” pricing strategy isn’t new to Cadillac at all. Recall, the previous-generation CTS adopted a similar strategy. The luxury sedan was sized like a BMW 5-Series, but sold for prices similar to the BMW 3-Series, a compact luxury sedan. The Cadillac SRX also found similar success with a “tweener” strategy, too. 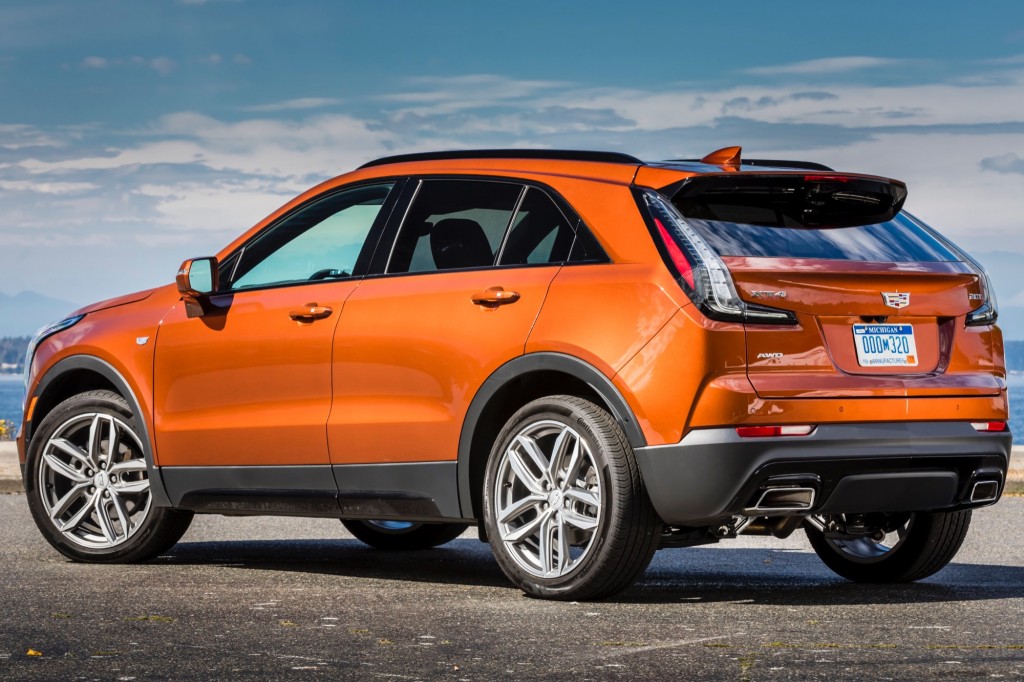 Combine the ultra-aggressive price strategy with fairly positive first impressions of the XT4, and Cadillac might have the hit it so desperately needs with its latest model. Following the XT4, we expect the aggressive pricing to continue when the XT6 three-row crossover debuts. Expect it to underprice other mid-size-plus CUVs in the segment like the Lexus RX-L.