Hyundai has just revealed an updated 2019 Elantra, which should make the Chevy Cruze look over its shoulder in slight concern – since the Korean compact may just be the best-looking car in its class. 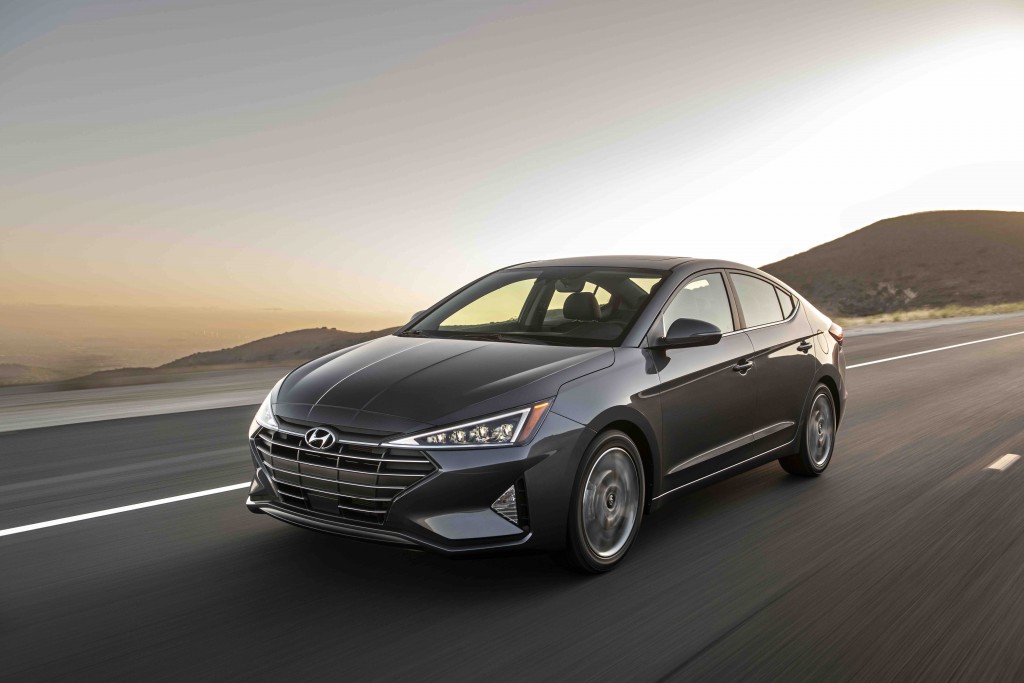 Subjectively speaking, this honorary status has traditionally been held by the likes of the Volkswagen Golf or Mazda 3, and has recently been transferred to the Honda Civic. But after recruiting some of the best designers in the biz, Hyundai seems to be on a mission to make a name for itself in the styling department. 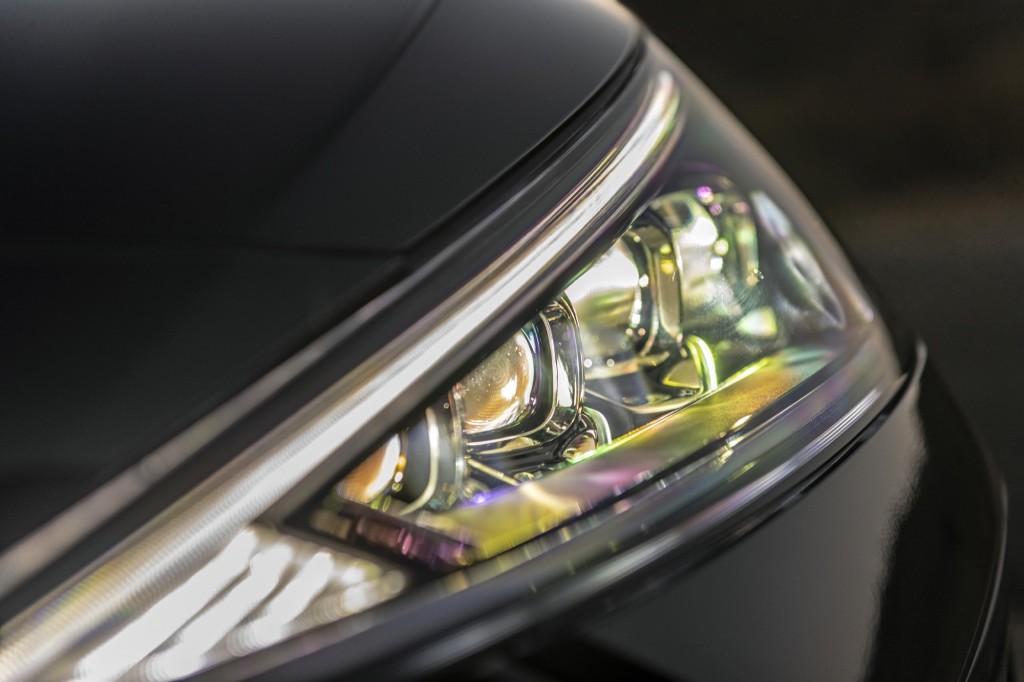 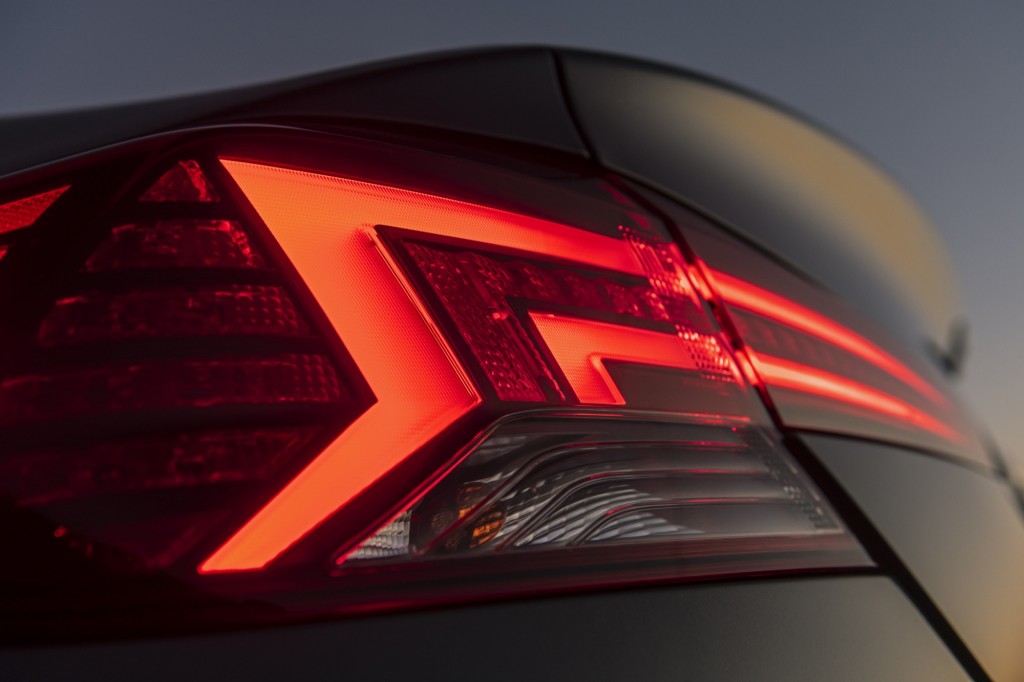 The front fascia of the new Elantra has a design that commands attention without being overly aggressive. The triangular LED headlights, which are specific to Limited and Sport trims, tie in quite nicely with the other, sharper “points” of the car – namely the trapezoidal grille and triangular fog lights recessed in equally pointy lower fascia work. Meanwhile, the Cruze does not even offer LED headlights – even as an option. 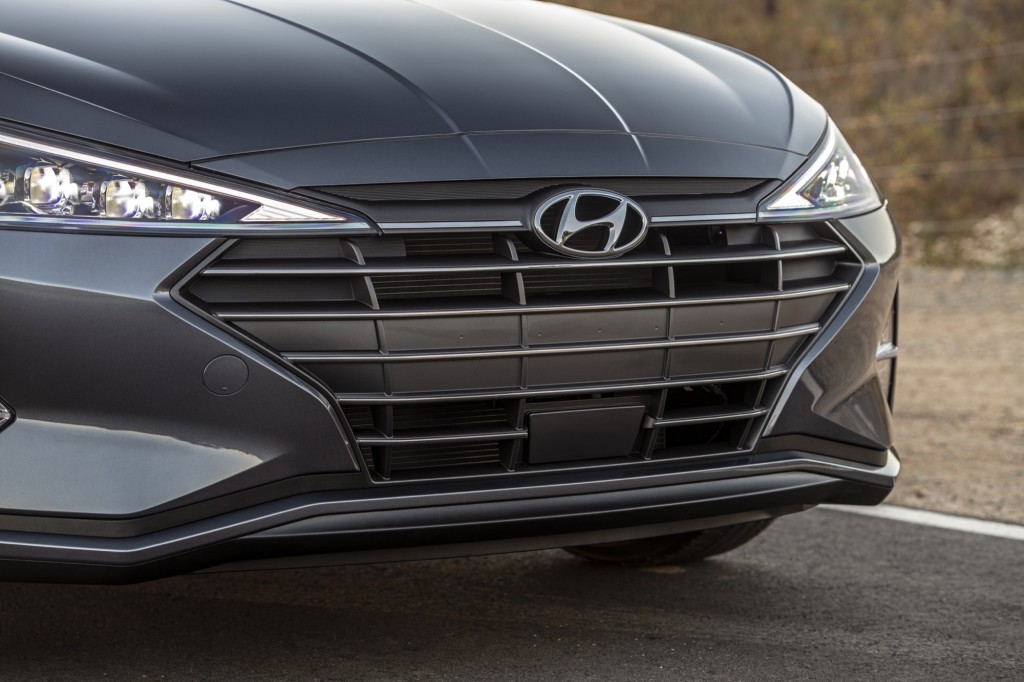 The rear end of the 2019 Hyundai Elantra is also quite attractive. In fact, the LED signatures of the rear taillamps and swooping lines remind us of the new Buick Regal Sportback, which is not at all a bad thing. Also note the wheels, which are especially flavorful for a vehicle in this segment. 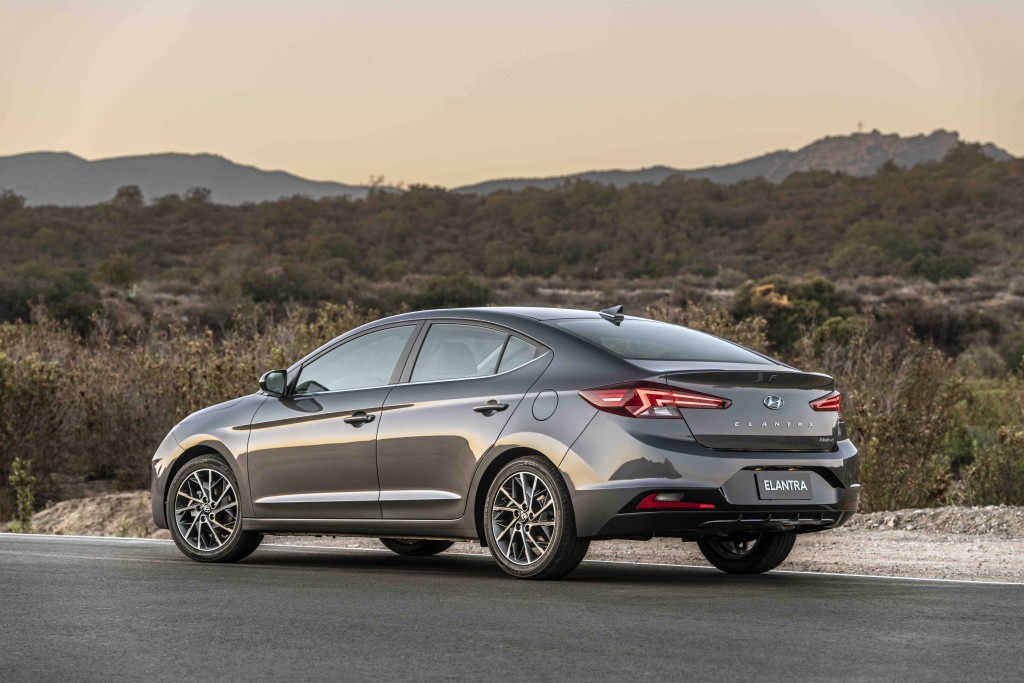 The 2019 Elantra ultimately manages to have a presence and personality of its own, making the just-refreshed 2019 Chevy Cruze seem rather bland in comparison. The circumstance presents a rather serious problem for Chevrolet in that Chevy was seemingly focused on delivering the blandest vehicle design possible with the second-generation Cruze, while rivals like Honda (with the new Civic) and Hyundai (and even Toyota) went the other way, delivering striking designs that spoke to the soul.

Another weakness for the Cruze against the 2019 Hyundai Elantra is that the Chevy continues without a performance-oriented model. Meanwhile, the Elantra Sport offers a sprightly 195 horsepower and 201 pound-feet of torque from its turbocharged 1.6L I-4 engine.

Putting the icing on the cake is the fact that the Hyundai has a great cabin with a very appealing and ergonomic design, along with very nice materials that make those of the Cruze look rather plebeian. 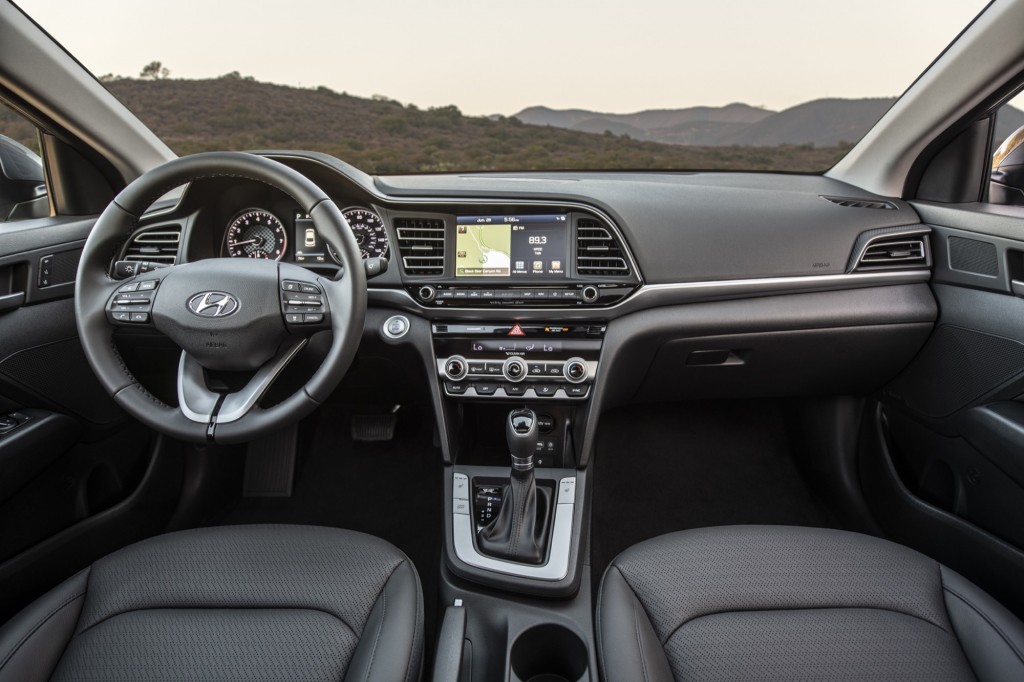 So, not only does the 2019 Hyundai Elantra have a very eye-catching and attractive exterior design, but it also has a very good interior. And it also offers a very fun and exciting sporty variant in the Elantra GT. Those are three reasons for consumers to buy the Hyundai over the Chevy… something that already appears to be taking place.

During the second quarter of 2018, the Elantra outsold the Cruze by roughly 15,000 units. That’s right – a Hyundai outsold a Chevrolet in a key vehicle segment. Even worse is that the Elantra was the only model in its segment to post a sales increase (up 14 percent) while Cruze sales fell a insignificant 26 percent.

The point of these words is by no means to bash Chevy or the Cruze. Instead, our intention is to deliver a very important message: some of Chevy’s products (such as the Cruze, even in facelifted form) have gone from being class-leading, highly-competitive, desirable products to becoming also-rans with no particular differentiating factors, little to no unique selling propositions and limited desirability. The competition, meanwhile, has not stood still – and has begun to do the product “thing” better.

Think about it this way: the second-gen Cruze and the sixth-generation (current) Elantra came out at the same time for the 2016 model year. Both were around for three years before getting an enhancement (facelift) for the 2019 model year. But Hyundai has done a better job than Chevy by focusing on making a class-leading product that’s highly attractive, elegant, and desirable, while Chevy seems to be lazily going through the motions. Gutting the Cruze of various features in order to make the product more profitable also doesn’t help. The results speak for themselves, both in terms of the product itself and its associated sales success.

So here’s our plea to Chevrolet: it’s time to hit the reset button and go from making mediocre also-ran products to segment-leading vehicles that are desirable. If not , it will be difficult for the bow tie brand to find new roads.