The 2019 Corvette ZR1 is an absolute lunatic of an American sports car. More track focused than the Z06 that slots below it, the ZR1 is all about numbers. 755 horsepower and 715 pound-feet of torque are on tap from Chevrolet’s new supercharged 6.2-liter V8, code named LT5. All of that power is able to shove the ZR1 from a dead stop to 60 mph in 2.85 seconds, and continue pulling until reaching 212 mph. That top speed makes the new ZR1 the fastest Corvette yet.

It should come as no surprise then, that the 2019 Corvette ZR1 was invited to this year’s Motor Trend’s Best Drivers Car competition. This Corvette is the top dog from America at the moment, and it was the lone General Motors product in the field. Unfortunately for the home team, the Corvette finished 11th out of the 12 cars that the Motor Trend team assembled, which is the worst showing of a Corvette since the disqualification of the C7 Corvette Z06.

While the 2019 Corvette ZR1 left some to be desired during the competition, it made its presence known during the fan favorite event of Best Driver’s Car: the World’s Greatest Drag Race. For the eight iteration of the event, you couldn’t have asked for a better line-up. Three of the competitors packed more than 700 horsepower, the other two being the McLaren 720s and the Porsche 911 GT2 RS. Not bad company for the bruiser from Bowling Green. 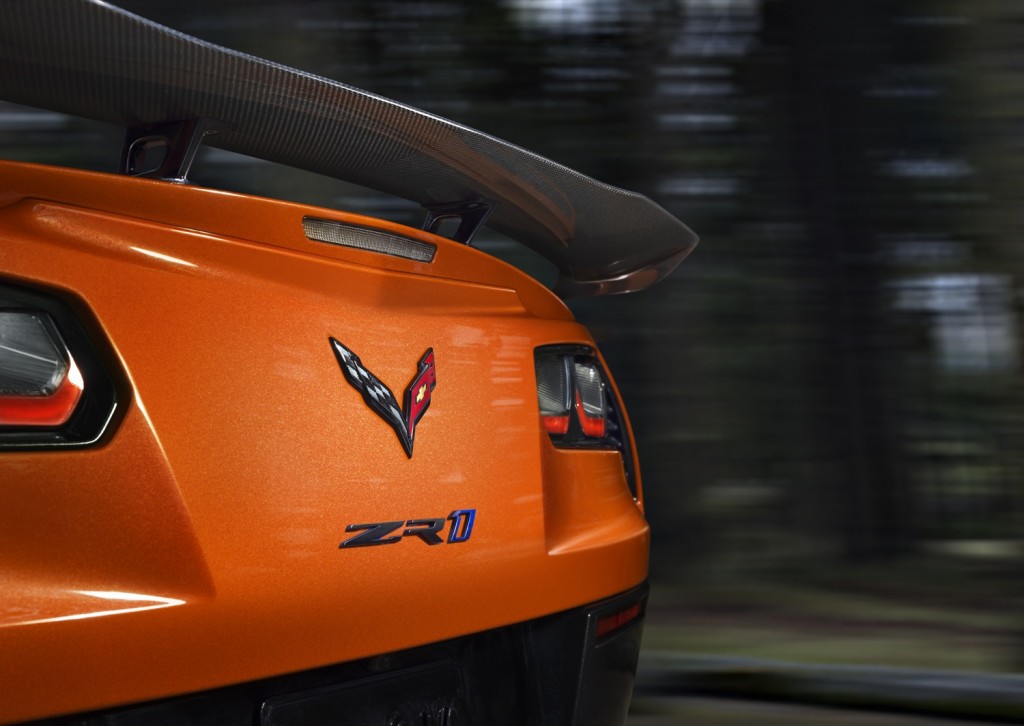 During the initial 1/4-mile race, Motor Trend opted to use the 2019 Corvette ZR1 optioned with the ZTK package. Improved aerodynamic bits, stickier tires and other tweaks from the ZTK package make the ZR1 even more potent on a road course, but the high rear wing that is included creates a significant amount of drag. While the Corvette’s fourth place time of 10.8 seconds at 133.1 mph is by no means slow, it was not enough to handle the “Big Three” of this year’s competition: the aforementioned 700+ horsepower baddies, and the Lamborghini Huracán Performante.

When it came time to run the first ever 1/2-mile version of the World’s Greatest Drag Race, the team over at Motor Trend decided to give the 2019 Corvette ZR1 a break.  By running a car without the high winged ZTK package, Motor Trend hoped to give the Corvette a fighting chance against its European rivals. In the end, the ZR1 was able to finish fourth again, running a time of 17.2 seconds at 156.4 mph.  That puts the ZR1 a whole 1.5 seconds behind the first place McLaren 720s, which ran 15.7 seconds at 170.9 mph.

You can watch the World’s Greatest Drag Race and the rest of the action from Motor Trend’s Best Drivers Car at Motor Trend OnDemand.