Automotive journalists receive press cars often and we do our usual rounds with them. We drive them casually, test their performance on occasion and live with them as a short-term loan to better understand a particular car. What Popular Mechanics journalist Ezra Dyer did is much, much better, though.

Dyer received the blessing to take a 2019 Chevy Silverado 1500 Trail Boss and deliver supplies to victims of Hurricane Florence. It’s the massive storm that ravaged both North and South Carolina, and one the media has quickly moved on from. The news crews may pack up and leave, but the destruction remains. The sheer amount of rain Hurricane Florence dropped on North Carolina has left various parts still under water; the storm made landfall over 10 days ago.

So, Dyer packed up the 2019 Chevy Silverado Trail Boss with supplies, including bottled water, cleaning items, socks, underwear, blankets and pillows, and began his trek into the flooded town of Lumberton. Eventually, after turning back from areas where the 2019 Silverado would simply need to be a boat, he encountered a police roadblock.

The police told Dyer the road ahead was an “at your own risk” venture, and he took those chances as long as he could see the yellow lines. Here he encountered some of the first recipients of his suppliers: a woman moving her car to higher ground, a man running a generator on his front porch with kayaks tied to it, another man tugging a boat upstream, and others. One resident told him he was the first ones to come through the neighborhood. 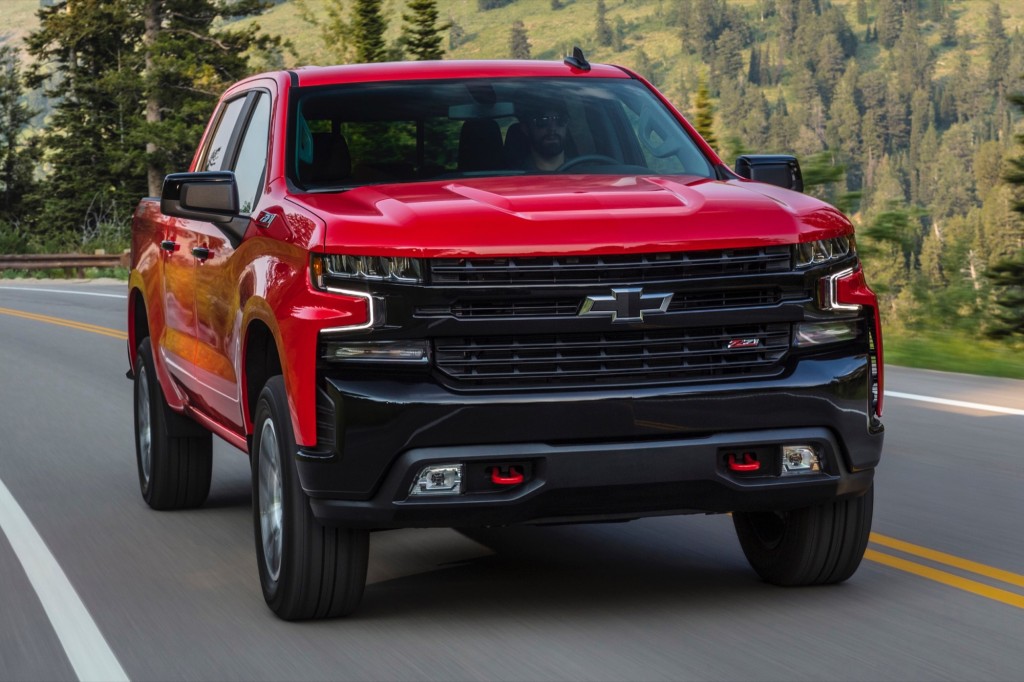 Eventually, the streets get deeper, which is too much for any civilian vehicle, let alone the 2019 Silverado. Dyer took the rest of his supplies to a local Red Cross where they were tallied and will certainly go to good use.