Electric-car buyers can now build the 2019 Chevrolet Bolt EV of their dreams. Chevy has launched the online configurator for the electric car, which includes just a few minor revisions for the model year.

For 2019, the Bolt EV adds a new “Shock” exterior color for an extra $395, while Arctic Blue and Orange Burst Metallic exit the color option rotation. For 2019, two no-cost colors join the palette as well: Green Mist Metallic and Slate Gray Metallic. Buyers unwilling to pony up an extra $395 for the red, blue or green hue will be stuck with grays, silvers and blacks and white. 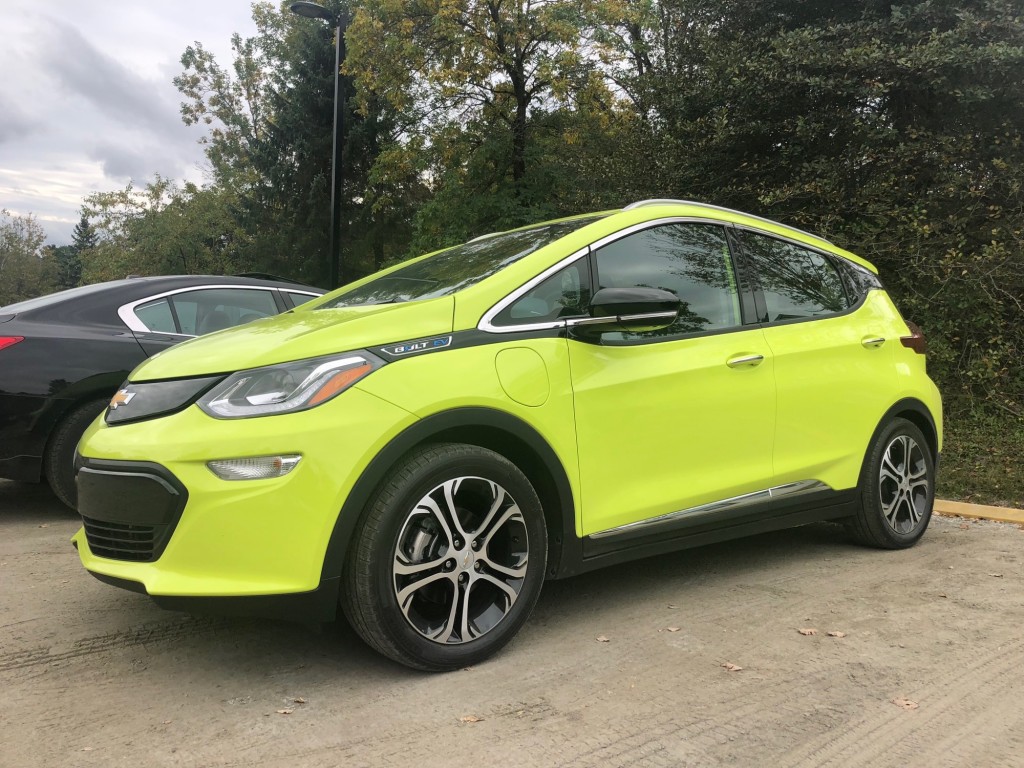 GM also quietly added updated the 2018 Bolt EV with comfier seats, which carry over for 2019. In the future, the Bolt EV could be in for suspension tweaks, too, after Mike Lelli, lead engineer for the Bolt EV, said as much when speaking to an owner. Lelli told the owner that different springs and shocks will be used to improve the suspension and reduce uneasiness over road imperfections while driving. 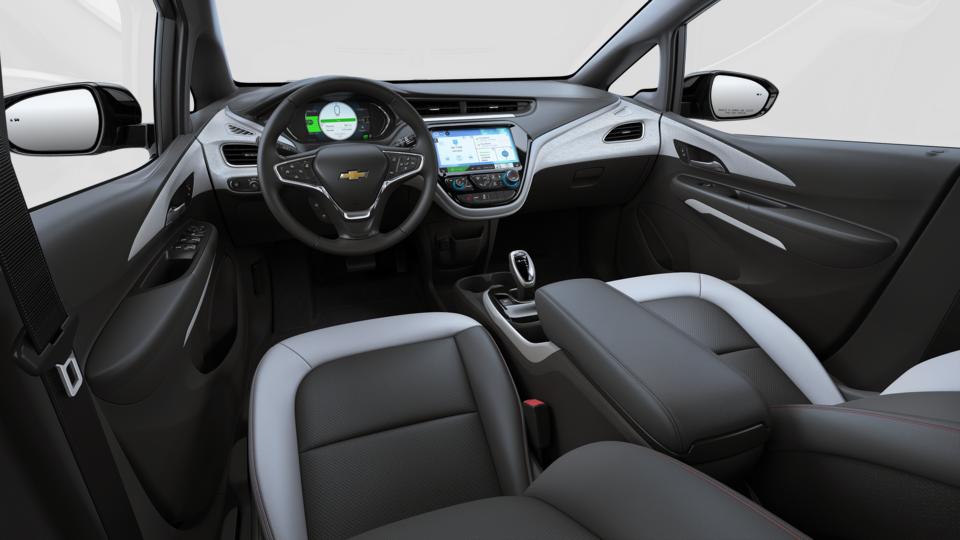 Buyers will still be met with a $37,495 starting price before adding any extras to their 2019 Bolt EV, and the better-equipped Premier model still starts at $41,780.