Chevrolet has finally launched the 2019 Camaro build configurator, which gives us the full picture as to how much the refreshed pony car will cost. Available in seven trims, including a new 3LT trim, we perused through the configurator to see all of the changes.

As previously reported, the 2019 Camaro sees price cuts up to $3,000, mostly at the lower and middle end of the spectrum. The Camaro’s chief engineer, Al Oppenheiser, recently said the focus will be on higher-volume models with lower transaction prices. The shift in strategy comes as the Ford Mustang continues to clobber the Camaro in the sales race, with Chevy’s pony car having fallen to third place in sales volume, behind the Mustang and even behind the Dodge Challenger (see running Camaro sales). 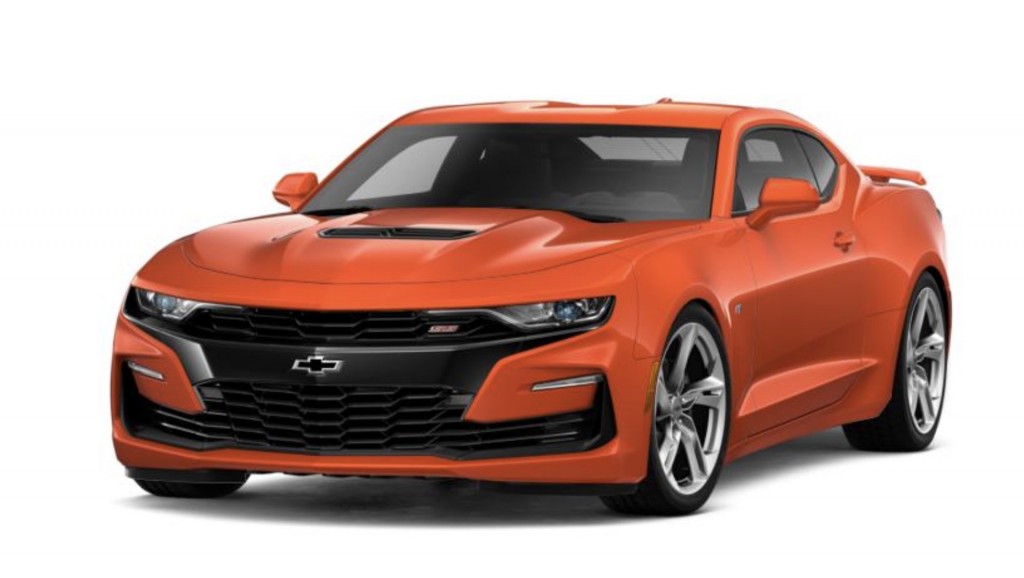 The cheapest 2019 Camaro will cost $25,995 in 1LS trimmings, though it is no longer offered with the 3.6-liter LGX V6 engine, just the 2.0-liter LTG turbocharged four-cylinder engine. The base model does add an eight-speed automatic transmission option, though. 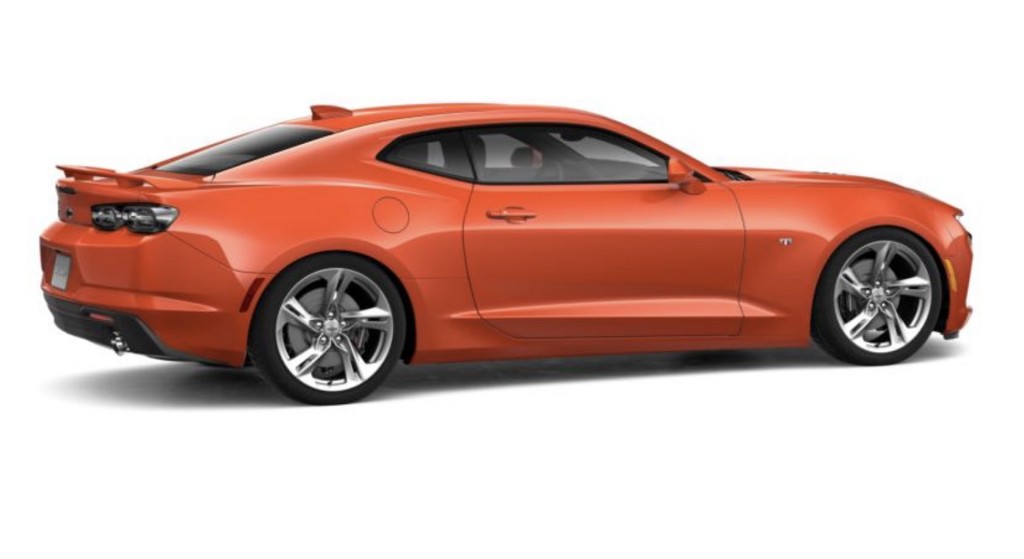 And we’re happy to report that the “Crush” exterior color is now a $395 option. The orange hue debuted with the Camaro Hot Wheels 50th Anniversary edition and certainly recalls “Hugger Orange” of yesteryear. The exterior doesn’t play nice with some interior options, however. For instance, we weren’t able to add a red accent package for the cabin with Crush selected as our choice of exterior color. 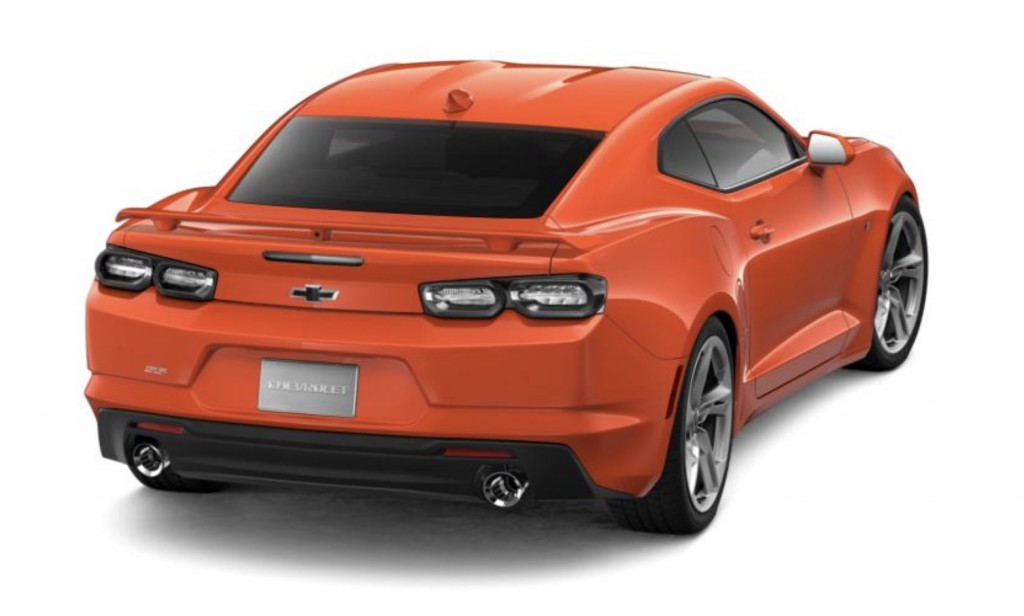 We optioned out our own 2019 Camaro 2SS and came to a final price of $47,175. Of course, that figure will climb higher when combing through the Camaro SS 1LE and ZL1. Head to the configurator yourself here.