Today, the truck market is hot. Detroit’s big three pour countless resources into pickups to ensure profits remain high and even convert passenger car owners into truck owners. And with a hot truck market comes a major focus on off-roading, but in 1991, GMC built a street truck.

The 1991 GMC Syclone wasn’t made to veer off the road into the dirt and mud and Motor Week‘s “Retro Review” reminds us just how great the truck was. Boasting a 4.3-liter turbocharged V6 engine, the Syclone made 280 horsepower and a whopping 350 pound-feet of torque. Those were fighting figures in 1991, and by MW testing, the Corvette just barely performed better. 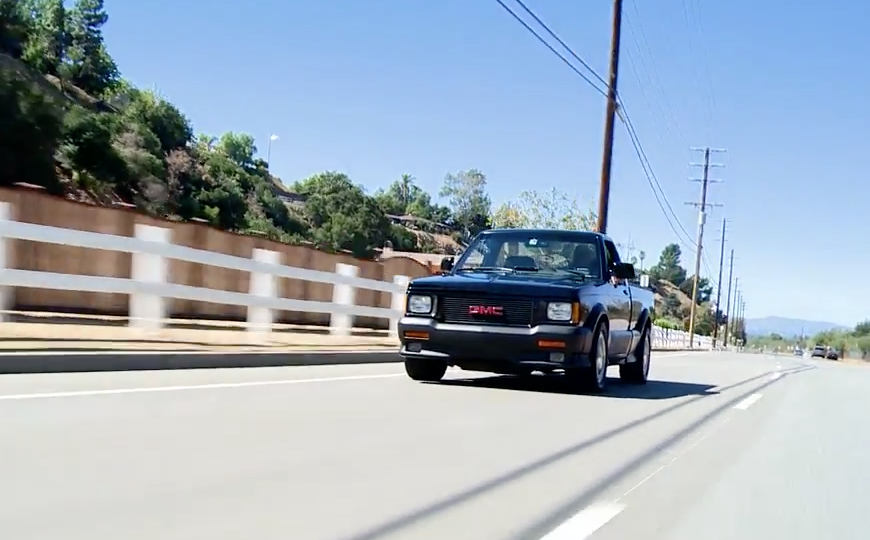 When stomping the throttle, 0-60 mph arrived in 5.4 seconds (Car and Driver saw 4.3 seconds in its instrumented tests) and the quarter-mile came in 15.4 seconds thanks to the four-speed automatic transmission sending power to a full-time four-wheel-drive system.

Truly, the 1991 GMC Syclone seems ahead of its time. Modern truck buyers value performance and style, and the Syclone delivered with a black exterior, low ground effects, large wheels and a well-appointed cabin with contrasting red piping. The gauge cluster, adapted from a Pontiac Sunbird GT, spelled out everything the driver needed, including a boost gauge and voltmeter.

In the test, MW found the truck to be highly composed, but it remained evident the truck was still, well, a pickup truck. It wouldn’t carve corners like sports cars of the day, but the Syclone was more than well poised when tossing it around, which wasn’t a characteristic of truck in the early 1990s. Braking was also good with discs in the front and drums in the rear; all featured ABS. 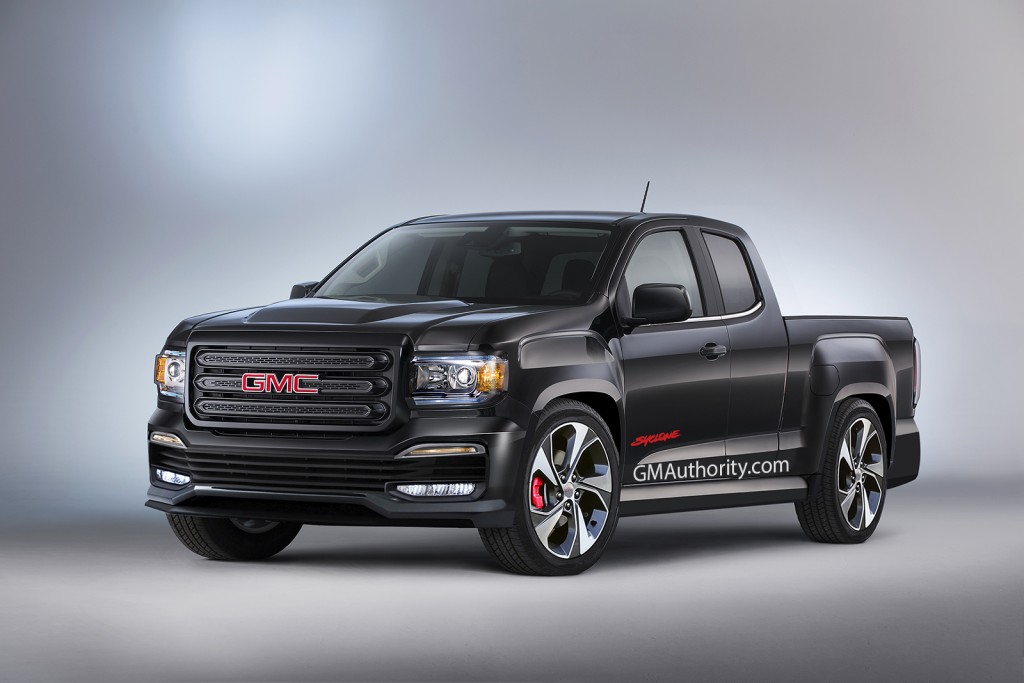 Perhaps we’ll once again see the return of the sport truck. Automakers find it more difficult to justify sports cars and other performance machines, but trucks are hot.