This month, the world lost a legendary musical talent as the “Queen of Soul”, Aretha Franklin, passed away at the age of 76 from pancreatic cancer. Ms. Franklin’s funeral was held in Detroit, Michigan today, although there was some question of how to properly pay homage to such a monumental figure.

Hundreds seem to have found an answer, turning up from all across the country in pink Cadillacs from the CTS sedan to the Escalade SUV in order to honor the Queen of Soul as she was mourned at Greater Grace Temple in Detroit. The late Ms. Franklin sang about pink Cadillacs in her popular song “Freeway of Love”, with the lyrics: 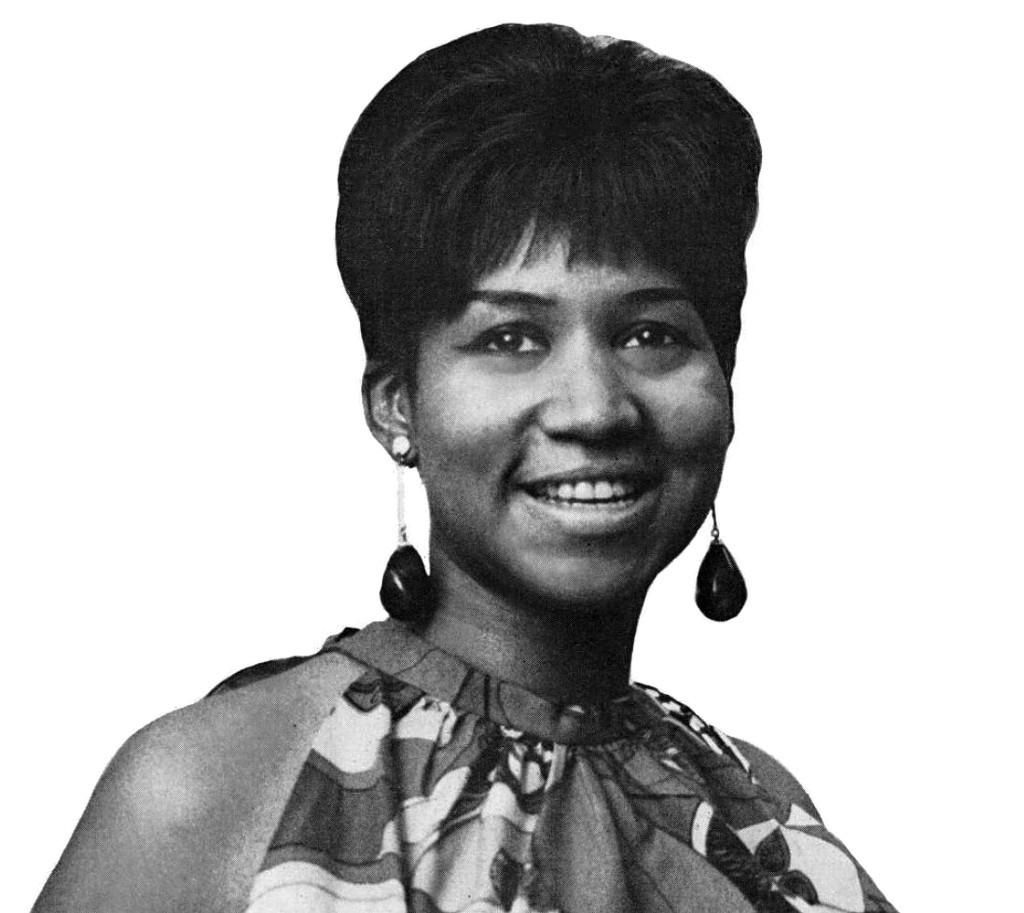 In all, some 120 pink Cadillacs turned up to form a motorcade that escorted the hearse carrying the late Aretha Franklin down 7 Mile road, mimicking the sort of motorcades frequently seen at funerals for fallen soldiers, firefighters, and law enforcement officers. So many cars turned up to be a part of the motorcade that Crisette Ellis, the first lady of Greater Grace Temple, says she “had to cut it off.”

Aretha Franklin’s long and illustrious musical career began in the Motor City, singing gospel at Detroit’s New Bethel Baptist Church, where her father was a minister. Over the course of a career spanning more than six decades, Ms. Franklin recorded more than three dozen albums, and became the most charted female recording artist in history.