A recently-spotted prototype of the Kia Forte was recently spotted undergoing testing out in the desert, with the spy shots revealing a more aggressive front- and rear-fascia, along with a meatier wheel-and-tire combination, more aggressive side sills, and a dual-exhaust set-up. All signs point to the imminent introduction of a high-performance variant of the Kia Forte, while the Chevy Cruze continues to sit like a lame duck with no performance variant in sight, despite GM and Chevy having all the necessary parts to make one.

According to a leaked Kia maintenance manual, the Forte GT (or K3 GT as it’s called in Korea) will be launched with a turbocharged 1.6-liter GDI engine, which is also offered on the 2019 Hyundai Veloster Turbo and Elantra GT Sport. Power figures for the Kia haven’t been published yet, but the output is expected to be the same as what’s offered in the Hyundai counterparts – 201 horsepower and 195 pound-feet of torque.

There will also be two transmission options: a six-speed manual and a 7-speed dual-clutch transmission.

With its Stinger-inspired styling and aggressive design upgrades, one could say that the Forte GT will make for a worthy alternative to sport compacts like the Honda Civic Si, Ford Focus ST (which will soon to be discontinued in America), Volkswagen Golf GTI, and Subaru Impreza WRX.

The aforementioned Veloster N makes the most horsepower in the segment with 275 horsepower, followed closely by the Impreza WRX with 268, the Focus ST with 252, the GTI at 220, the Civic Si at 205, and finally the aforementioned Veloster Turbo and Elantra GT Sport, which both produce 201 horsepower. We did not include the the Subaru WRX STi or Ford Focus RS, as those models (along with their abilities and prices) are in a segment above the one in question.

Rather Than Watching From The Sidelines

As most of its competitors offer sporty variants of its compact models while attracting new customers, GM and Chevrolet continue to not partake in the sport compact space, despite having all of the features and equipment necessary to compete.

The automaker could rather easily tuck the 2.0L Turbo LTG under the hood of a hypothetical Cruze SS, upgrade the suspension some, give it 18-inch wheels wrapped in sporty rubber, slap on the RS appearance package, and instantly have one of the best offerings in this segment. Heck, the Cruze chassis and design are so good, that it’s almost begging for these parts.

The LTG could make 259 horsepower in such an application, since that’s what the boosted four makes in other front-drive models such as the Malibu, though it can be more powerful still. Power would be driven to the front wheels via the new GM nine-speed automatic transmission, while a six-speed stick could be made available. 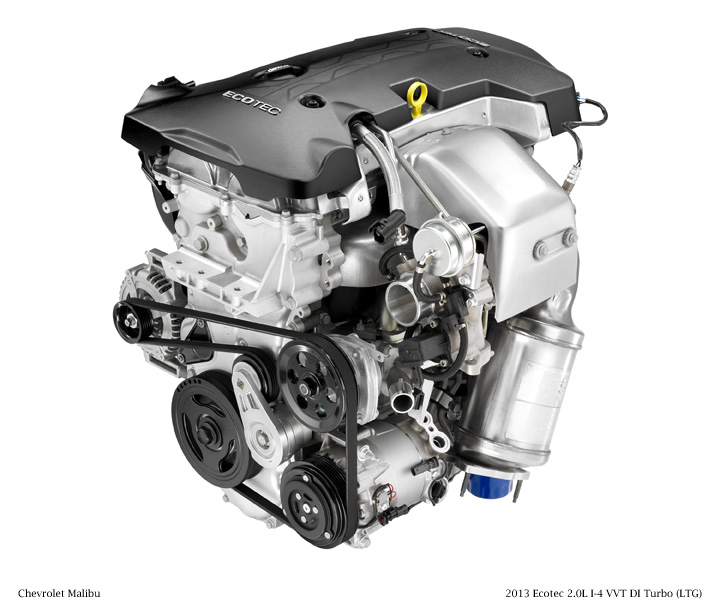 Sure, Chevy offered the hot-looking Cruze Redline Edition and it currently offers the RS Package. Bot add an improved Z-link rear compound crank suspension for enhanced rear stability and some hotted-up looks, but no performance benefits. Adding insult to injury, Chevy is getting rid of the Redline Edition for the 2019 Cruze. And so we have the Cruze making a meager 153 horsepower with its 1.4L LE2 I-4 engine, which is great for a mainstream commuter appliance, but not nearly enough for something much more interesting.

But no. All we keep hearing is that it’s not that as easy as using existing GM parts to shoehorn some excitement into the Cruze name. Another good one is that cars, and everyone is buying crossovers. Ironically, Kia and Hyundai aren’t phased by the circumstance, with both (sibling) Korean automakers pumping out performance variants of their car models left and right. They probably know something GM doesn’t.

In all, it’s truly a sad day when (nearly) everyone else on the market has a more attractive compact car lineup than GM and Chevy. 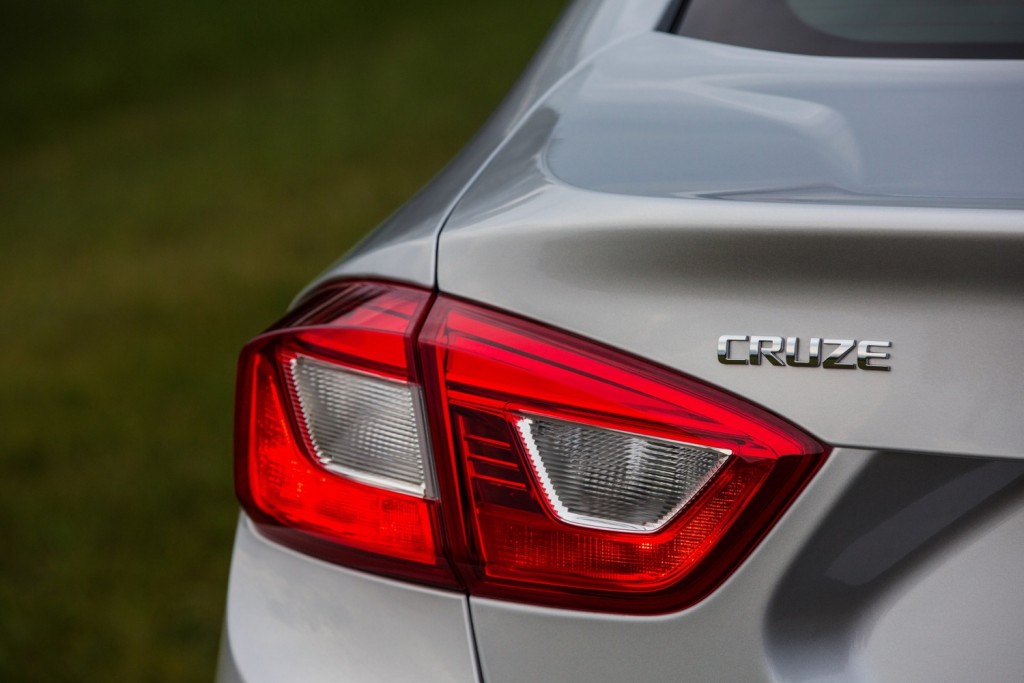 And So We Ask…

Should GM step back into the sports-compact segment with a performance variant of the Chevy Cruze? Give us your thoughts on the matter in the comment section.