The mid-engine Corvette is coming. Spy shots, sighting and rumors galore have made that it rather clear that the next Corvette will have the engine in the middle of the vehicle, rather than in the front. But outside of technical questions such as the upcoming supercar’s performance, specifications or pricing attributes, possibly the biggest question is what it will be called. Current theories have included everything from “Corvette” to Corvette C8, mid-engine Corvette, and Zora.

While first three names are self-explanatory, the Zora name would be in honor of the first Corvette chief engineer Zora Arkus-Duntov, who campaigned making a mid-engine Corvette for the overwhelming majority of his career at General Motors. And that brings us to today’s discovery: GM has filed trademarks for the Zora name in intellectual property offices in nine countries (in the case of the European Union, unions) around the world, including the United States, Canada, Mexico, China, Japan, South Korea, Australia, as well as the United Kingdom and the EU. 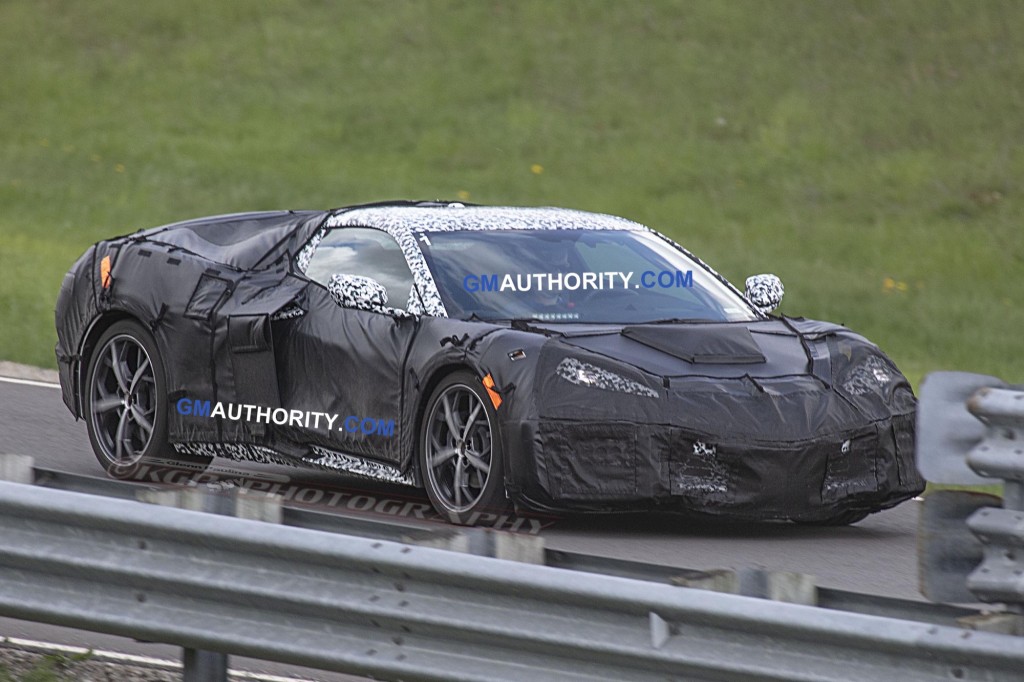 So, we decided to go on a scavenger hunt of sorts to look for Zora trademark filings in various intellectual property offices around the world, leading us to compile the following summary of GM’s applications for the name.

All of the filings were filed at some point throughout June 2014 and contain the word mark in all caps. They’re also assigned to the similar categories of goods, services or products, as follows: 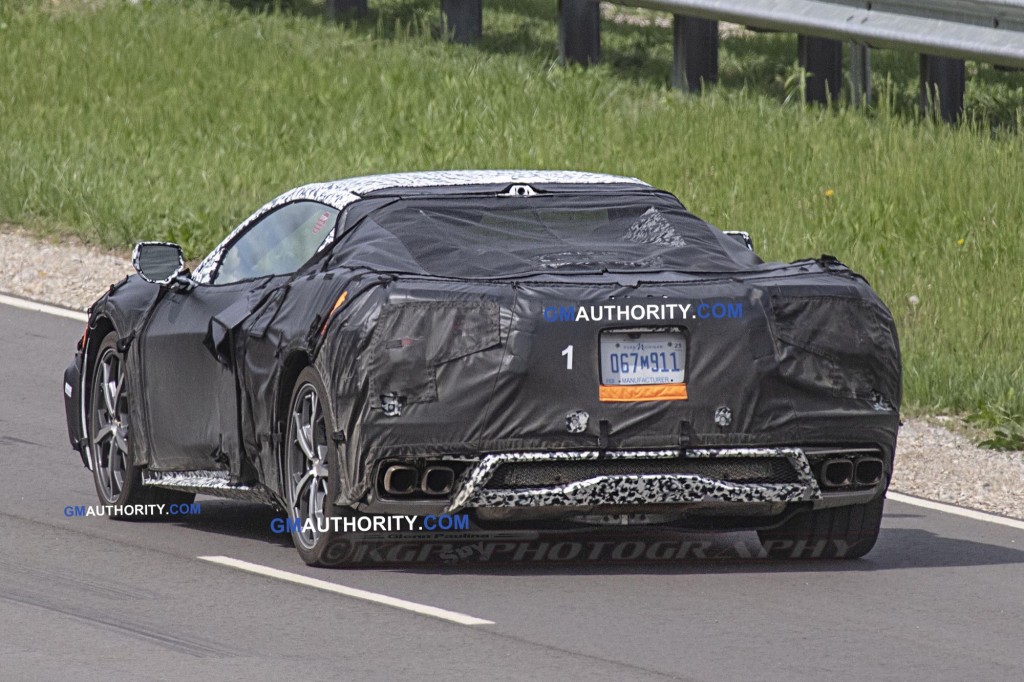 It’s worth noting that GM has been granted trademark rights to the Zora name in seven of the nine offices we surveyed, with the two exceptions being Mexico and the United States. The Mexican office simply does not show a status for the mark, while the USPTO will not allow a trademark to be registered unless the application (in this case, GM) files an official document called the Statement of Use (SOU) wherein it demonstrates to the office how the mark being applied for is being used on a real-world product or service.

Since GM currently has no real-world product or service utilizing the Zora name, it can not provide such a document, in turn preventing the application from being granted and registered. As we explained when covering GM’s most recent Cadillac-related trademark filing spree, GM is likely extending its deadline to file the SOU document until it has an actual product on hand with the Zora name, at which point the USPTO will grand it the rights. That, ladies and gentlemen, will likely take place this upcoming January at the 2019 North American International Auto Show in Detroit. In the meantime, stay tuned for further: