One of the more notable items from GM’s Q2 2018 earnings was a downward forecast adjustment wherein the automaker expects profits to decline by about $1 billion in 2018 as a result of higher commodity prices. But despite most reports linking the increase in raw material costs to revised trade policies, including new tariffs on imported steel and aluminum implemented by the Trump administration this year, GM doesn’t see the correlation.

In a recent interview with CNBC, GM CFO Chuck Stevens attributed the rise in commodity prices to “market forces”, rather than the tariffs introduced by the Trump administration. 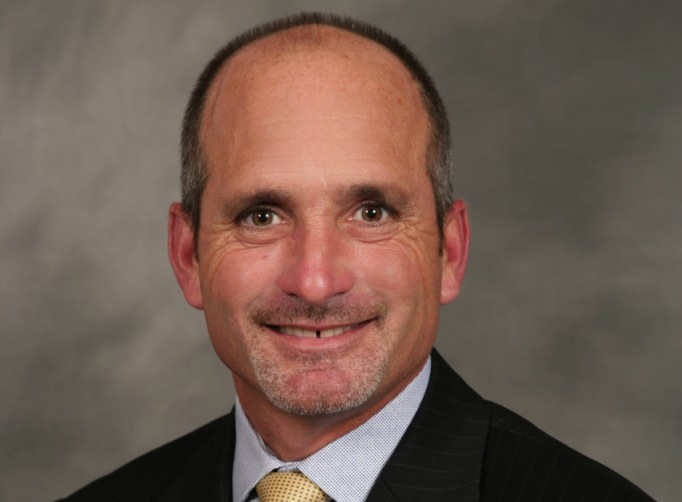 GM buys most of its steel domestically, but doing so has not shielded it from higher commodity prices. To that end, GM – along with analysts and economists – believes that increases in domestic commodities prices was caused – in a roundabout way – by the Trump administration’s tariffs on international/imported commodities. The tariffs on imported goods has forced some domestic firms to switch to buying domestically, in turn increasing demand for domestic commodities while supply remains the same, thereby increasing prices in the free market.

“Commodities and tariffs and their interrelationship are weighing. It’s the big picture that’s hitting the outlook”, Efraim Levy, a stock analyst at CFRA Research, was quoted as saying by the New York Times.

GM previously warned the Trump administration that tariffs could have a negative impact on its business. In a filing to the Commerce Department in late June, the automaker said that tariffs could lead to “less investment, fewer jobs and lower wages” and that the cars impacted the most would probably be those directed at consumers who could least afford an increase. In addition, slower demand would require cuts to GM’s production, which “could lead to a smaller GM,” said the company in the statement.

Besides higher commodity prices, headwinds associated with international currency exchange rates in Argentina and Brazil are also part of the reason that General Motors will make $1 billion less in profit this year. Meanwhile, Stevens is set to retire this year after 40 years with GM. He will be succeeded by Dhivya Suryadevara.

Inflammatory, hateful, or otherwise inappropriate language will not be tolerated and will result in the deletion of your comment and/or a permanent ban.