After much anticipation, General Motors finally kicked off Chevrolet Equinox sales in South Korea in June. The development marks an intriguing milestone for the automaker that represents an unprecedented shift in strategy.

South Korean Chevy Equinox sales totaled 385 units in June, a rather small percentage of Chevy’s cumulative 9,528 June registrations in the market. Even so, awareness and supply of the new crossover – built for Korea at the GM Ramos plant in Mexico – is expected to improve over the next few months as more units of the vehicle become available and the brand markets the new nameplate.

For GM, selling the Equinox in Korea is noteworthy given that the model has never before been sold there. Instead, GM has offered Korean customers a model developed and assembled locally – the Chevrolet Captiva – since 2006. Previously known as the Daewoo Winstorm, the Theta-based model has been on sale in Korea and in various international markets, including Russia and CIS, Southeast Asia, Australia and New Zealand. The Captiva never came to North America as a result of direct overlap with the Equinox. Interestingly enough, the first two generations of the Captiva and Equinox shared the same Theta platform, but both models were created as separate vehicles programs and brought to market completely independently of one another. 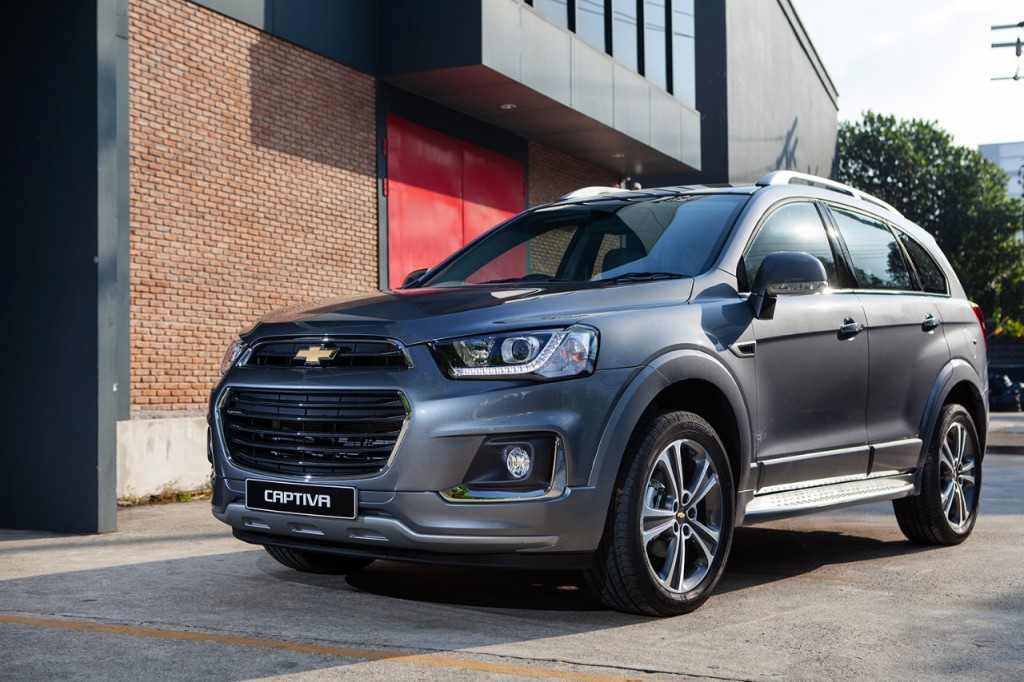 We should note that Chevy briefly sold a model called the Captiva Sport (née Saturn Vue) in North America. Despite the similar name, that two-row compact crossover was quite different (much smaller) than the three-row Korean-market Captiva, which is manufactured at the GM Bupyeong plant in Incheon and accounted for 211 June sales in South Korea, roughly half as many as the new Equinox.

Selling the Equinox in South Korea represents an about-face for General Motors strategy, as the automaker now appears to be keen on offering one vehicle across the global, at least in the compact crossover utility vehicle (CUV) space. To wit, the third-gen Equinox is sold in all major Chevrolet markets, including North, Central and South America, Eurasia, China, Oceania, as well as in the Middle East. 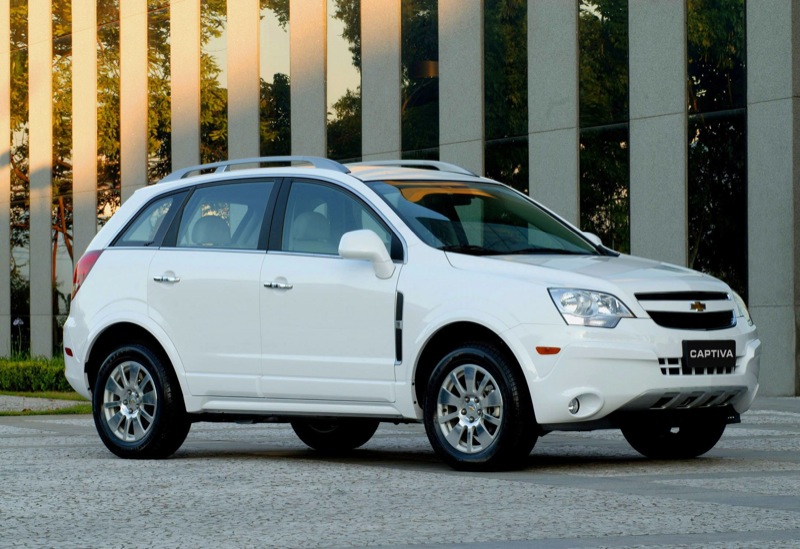 Despite a similar name, the Chevrolet Captiva Sport (previously Saturn Vue) was a very different vehicle compared to the Korean-market Captiva

Next, GM will introduce the second-generation Chevy Traverse in Korea. The move will have similar implications as introducing the Equinox, since – like the Equinox – the Traverse has never been sold in Korea. One may wonder whether the new Blazer will follow in the footsteps of the Equinox and Traverse in being made available next in the market.