General Motors has filed a trademark application with the United States Patent and Trademark Office (USPTO) for the term ROBOGLOVE, GM Authority has discovered.

Filed on August 2nd, 2018, the application is assigned serial number 88062604 and lists the following Goods and Services category: “Robotic gloves worn by humans for the purpose of enhancing the strength and endurance of the person wearing the gloves.”

Back in 2006, an innovative project was introduced to the world known as the RoboGlove. This lightweight, compact gadget was developed thanks to a partnership between General Motors and NASA, and it’s exactly what it sounds like, a robotic power glove.

The purpose behind the RoboGlove is to mimic human hand functions using sensors and actuators that impersonate nerves, muscle, and tendons in the human hand. RoboGlove is meant to increase dexterity and reduce fatigue. Basically, it reduces the stress of repetitive work on the hands of the person wearing it.

The initial idea was to put these on the hands of GM’s factory workers, but the registration of the RoboGlove as a trademark with the USPTO suggests that there might be bigger plans afoot for the technology, perhaps in the form of mass commercialization. 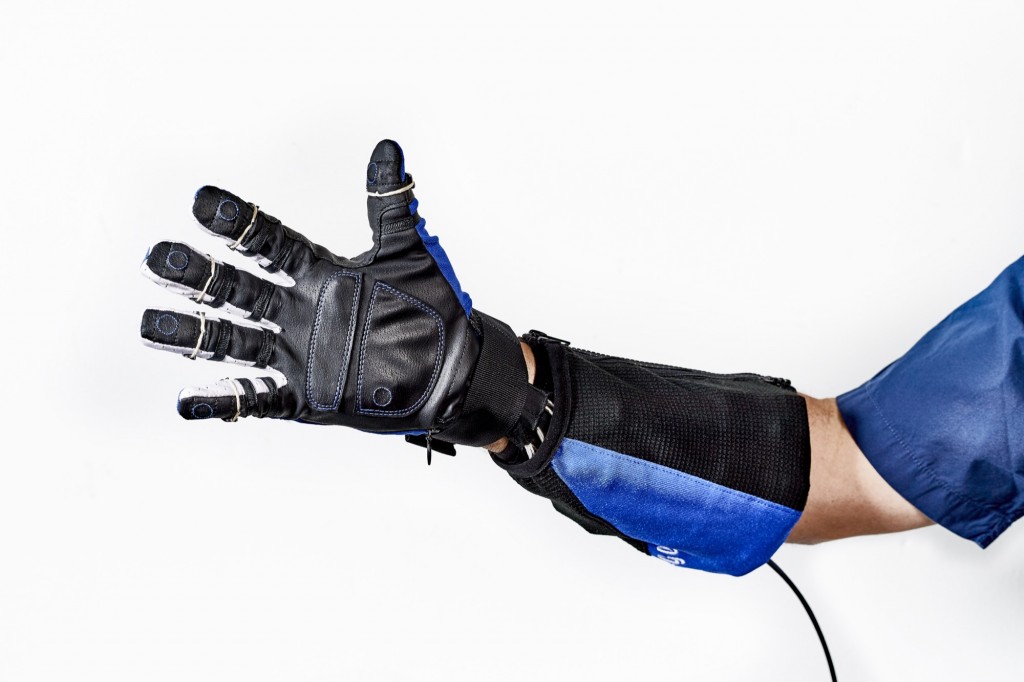 While General Motors assembly workers would certainly benefit from the dexterous relief and consistency that comes with the RoboGlove, the benefits reach many other industries. NASA lists the applications of the gadget to include:

So there’s no reason to believe that GM would limit the robotic power glove to the confines of its own factories. As far as hands-on technology goes, General Motors could be the name attached to the next big thing. Stay tuned for ongoing RoboGlove news coverage as we continue to track its movement very closely. 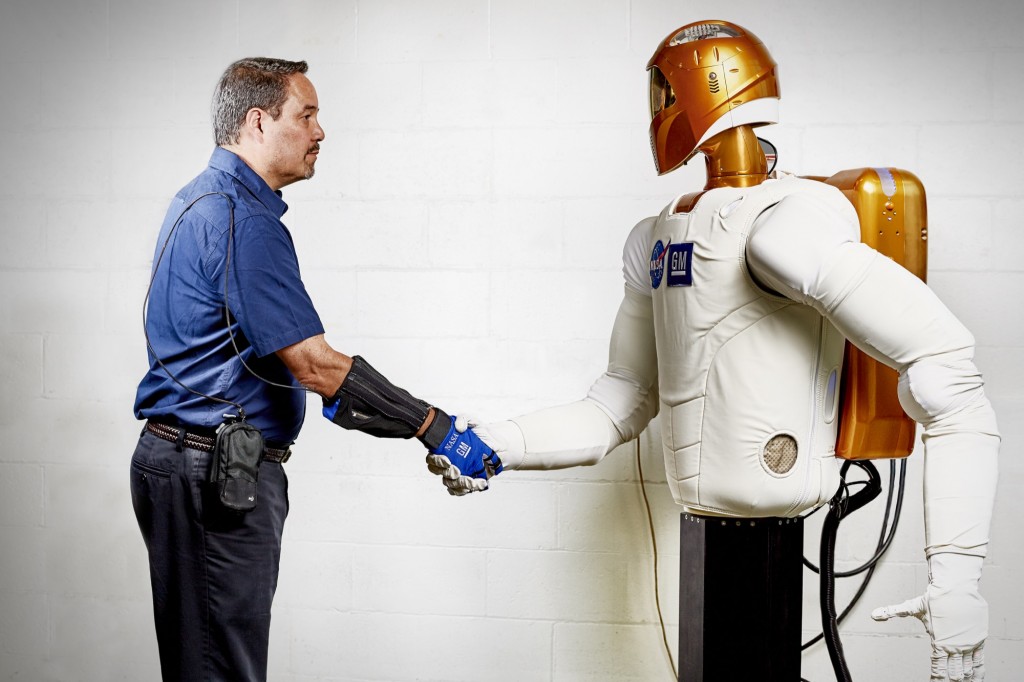 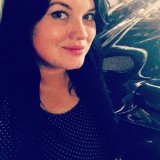