While General Motors takes the lead among domestic automakers in the electric-car segment, Ford is preparing to turn up the wick. Ford Authority published spy photos of Ford’s upcoming electric performance crossover SUV after the model was spied testing outside of Ford’s Dearborn Development Center.

Ford first teased the idea of an electric performance crossover at the 2018 Detroit Auto Show and infamously referred to it as the “Mach 1.” After enthusiasts’ grumblings, Ford announced the crossover will not bear the historic name tied to the Mustang pony car. 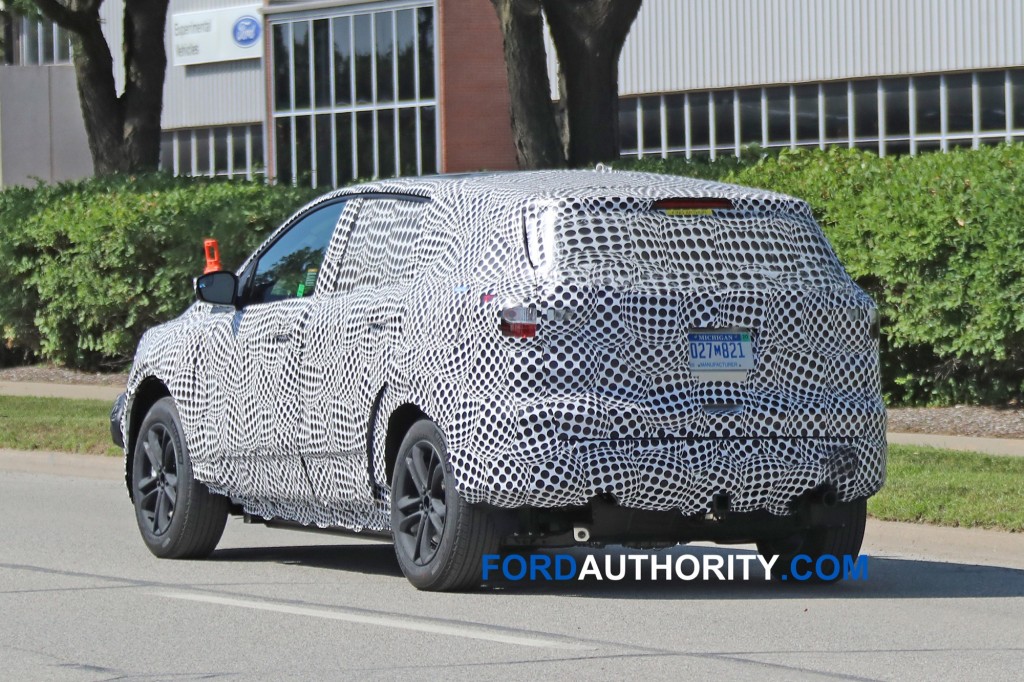 As for the photos, Ford has gone to great lengths to disguise the prototype. We see a pseudo tailpipe at the rear complete with fake soot smeared above onto the bumper, and fuel cap door is also present on the driver’s side. However, the camouflage stretches far below the rear bumper to hide the electric powertrain.

We see plenty of Explorer, Edge and Escape looks in the mule, too, but it’s very likely we’ll see very different sheet metal for the production version. It’s unclear what kind of range, power and efficiency the electric car will pack. 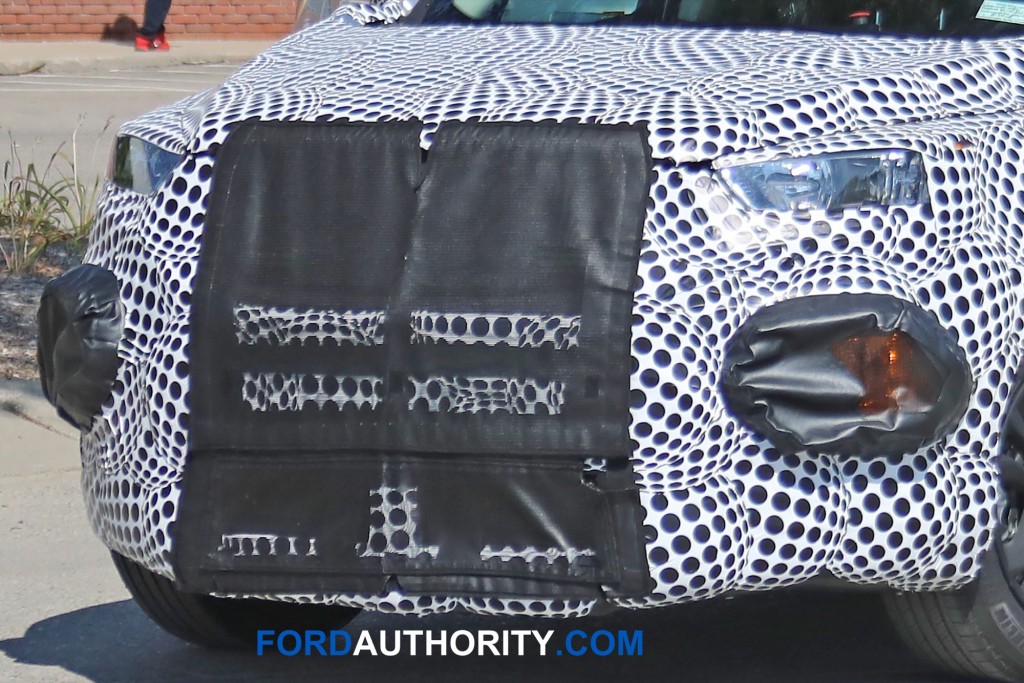 But, it may face competition from Chevrolet. Earlier this year, reports surfaced that Chevy showed off its own battery-electric performance vehicle to its dealer body, and the source claimed the car looked a lot like a crossover. At the dealer meeting, GM North America President, Alan Batey, allegedly made it clear that the car would be a performance model.