Starting today, Holden has yet another managing director. David Buttner, formerly of Toyota Australia, will now attempt to correct the brand as it posts all-time-low sales numbers.

Buttner said his first step will be to travel across Australia and meet with dealership councils and marketing companies to understand what the brand needs to succeed and begin broadcasting the best message. 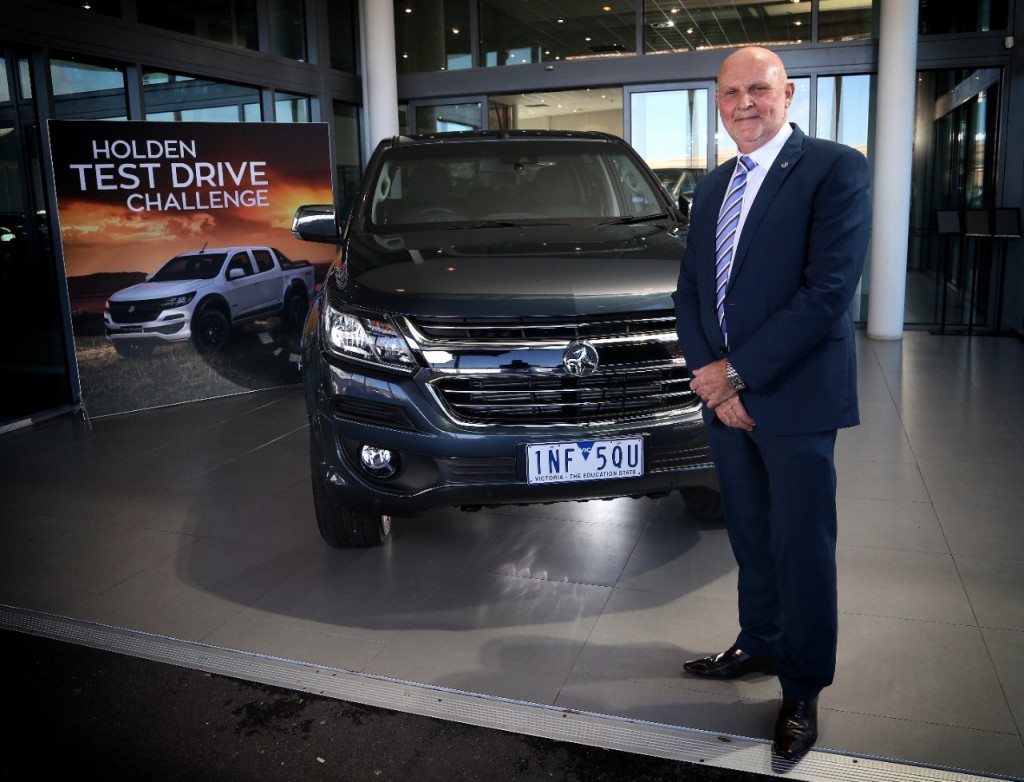 “I want to understand first-hand the issues on people’s mind in relation to the [Holden] brand and the franchise,” Buttner told Motoring in a Wednesday report.

The former Toyota executive came out of retirement to take the top job at Holden and said his decision came after speaking with GM International. Buttner said the automaker’s commitment to Holden and Australia had him seriously consider the job, which he ultimately accepted. And he’s certain Holden still holds a certain connection with Australian car buyers, but not exactly the same has years ago.

“I think there’s still a connection but we have to make sure the connection is current and the connection meets the customer’s needs,” Buttner explained. His work will be cut out for him; Holden has lost 43 percent of its market share since 2014. Buttner believes the first priority is putting Holden back into buyers’ consideration set when purchasing a new car. 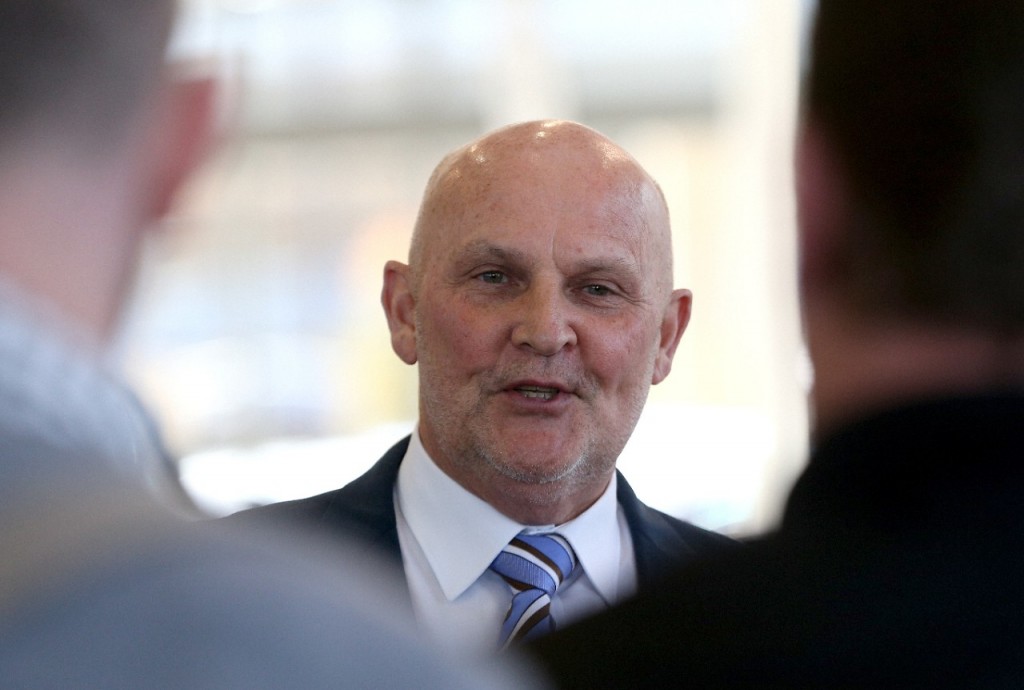 He added if people aren’t “thinking Holden” when they begin their new-car search then “that’s a big challenge.”

Holden’s most recent ploy to lure customers into showrooms is the Test Drive Challenge. Holden will pay customers $500 if they choose a rival vehicle after driving a new Holden.