Chevrolet Volt sales decreased in the United States and in South Korea, while increasing in Canada during the second quarter of 2018.

In the first six months of the year, Volt sales decreased about 29 percent to 7,814 units.

In the first six months of the year, Volt sales increased about 37 percent to 2,729 units.

In the first six months of the year, Volt sales increased about 28 percent to 77 units. 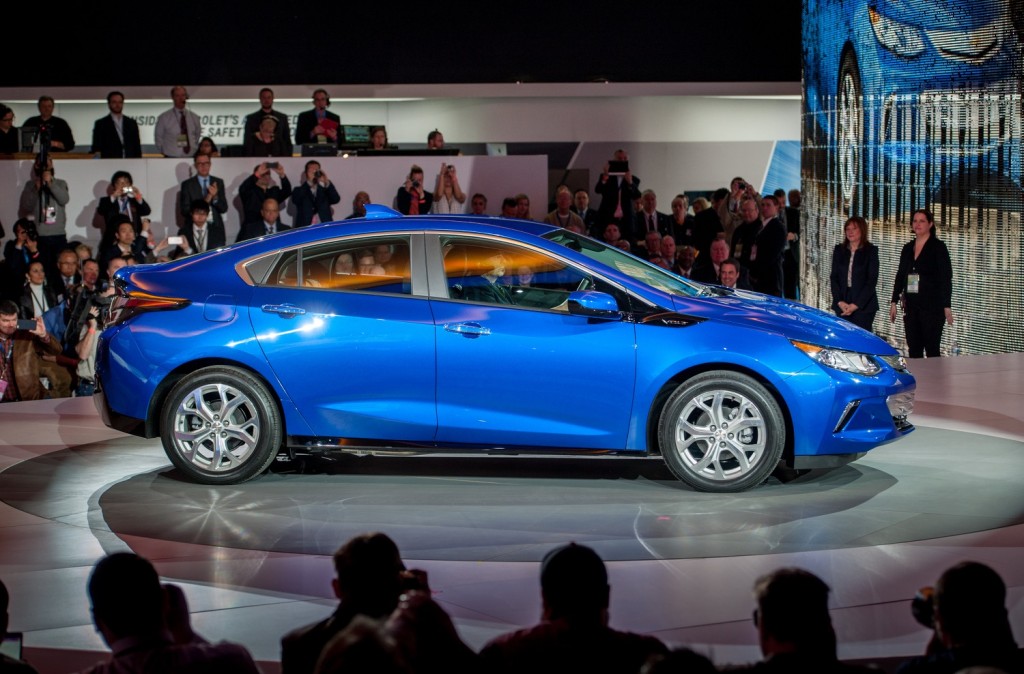 The Volt’s second quarter 2018 U.S. sales performance moves it down to fourth place in its competitive set from a sales volume standpoint, behind the Toyota Prius, Hyundai Ioniq, and Honda Clarity. However, it’s important to note that the Prius and Ioniq are offered with two lesser powertrains besides the range-topping extended-range EV configuration, which serves as the Volt’s only powertrain. As such, these models are priced to start roughly $10,000 lower than the Volt.

Nevertheless, the Volt saw one of the highest drops in the space during the quarter. Typically, we would have attributed this scenario to cannibalization by the all-electric Chevrolet Bolt EV, which accounted for nearly 3,483 U.S. deliveries in Q2 2018. As such, Bolt EV sales fell even more than Volt sales, making the cannibalization perspective much weaker.

But despite the 20 percent Q2 2018 sales drop, the Volt sold more than twice as many units as the BMW i3. The Volt and Bolt EV will face strong competition in the near future from the new Hyundai Kona Electric, which tops the Bolt EV’s range.

Overall sales volume of mainstream alternative energy vehicles decreased 4.6 percent in Q2 2018 and 1.2 percent in the first six months of 2018. The meager sales volume and adoption rate of new energy vehicles is concerning to many automakers and automotive suppliers, as projections for their sales have not correlated with the sales performance in the real world. 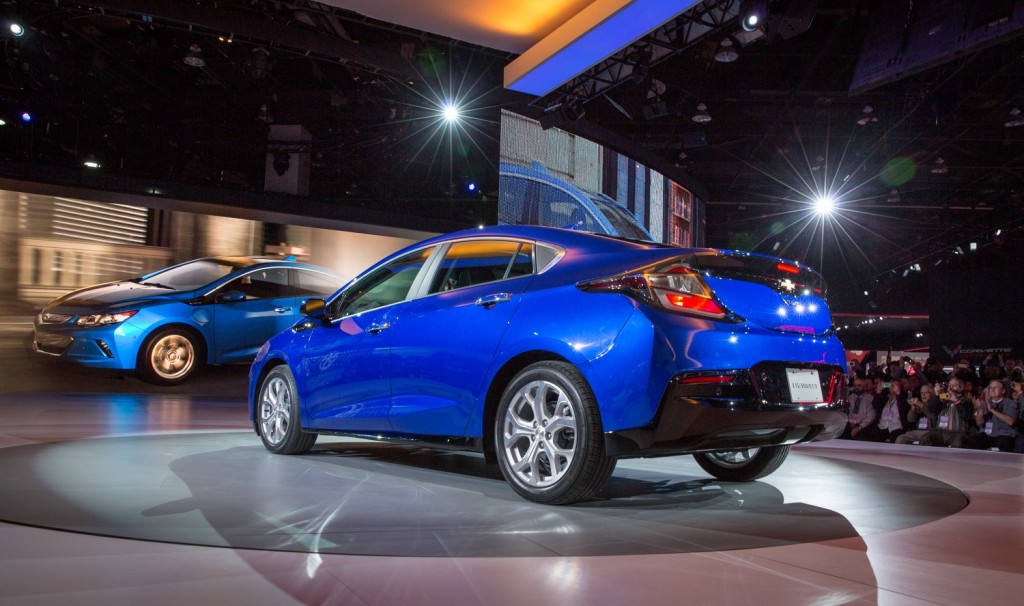 The Chevrolet Volt is an extended-range electric vehicle (EREV). The first-generation model was introduced for the 2011 model year. It rode on a variant of the GM Delta II platform shared with the first-generation Chevrolet Cruze and Buick Verano (sold in Europe as the Opel/Vauxhall Astra J) and was powered by the first-generation Voltec propulsion system, consisting of a 5.5-foot, 435-pound (198.1 kg) T-shaped, 16-kWh lithium-ion battery pack that sends energy to an advanced 111-kW (149-hp) electric drive unit to propel the vehicle.

This delivered a pure electric driving range of between 25 and 50 miles, depending on terrain, driving techniques and temperature. When the battery energy is depleted, the Volt seamlessly transitions to extended-range mode. Power is inverted from a 1.4L 63 kW (84 horsepower) gasoline-powered onboard engine to the electric drive unit to provide up to 344 additional miles of range, for a total range of 379 miles. The first-generation model ended production for the 2015 model year, at which point it was replaced by the current, second-generation model starting with the 2016 model year. 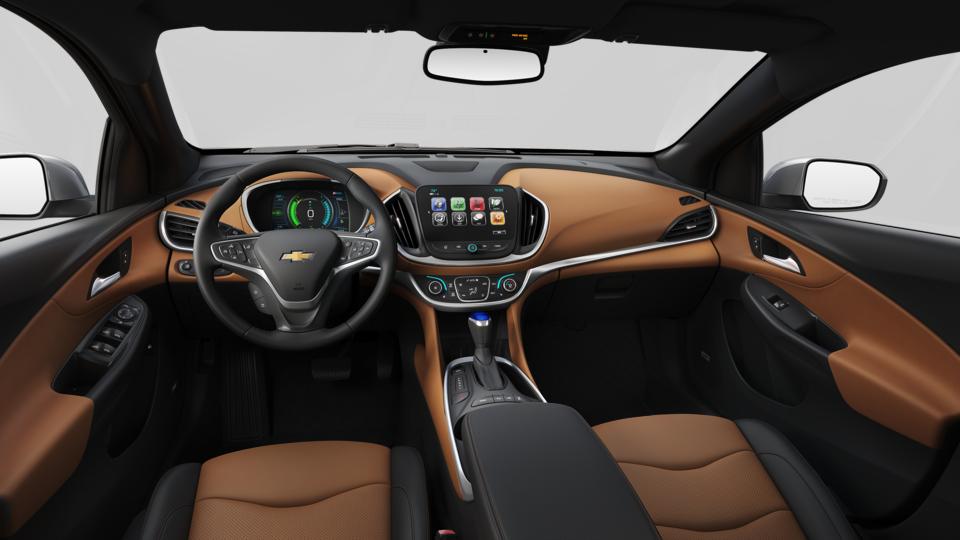