The Chevrolet Volt has been subtly tweaked and massaged for the 2019 model year, resulting in a $300-to-$550 price bump over the 2018 model. The biggest change is the addition of a 7.2-kW charging system – standard on the Premier trim, and available as a $750 option on LT – that allows the gas-range-extended PHEV to recharge in just 2.3 hours on a 240-volt home charger. The LT’s standard 3.6-kW charging system is the same as the 2018 model’s, resulting in 240-volt charge times that are about twice as long. 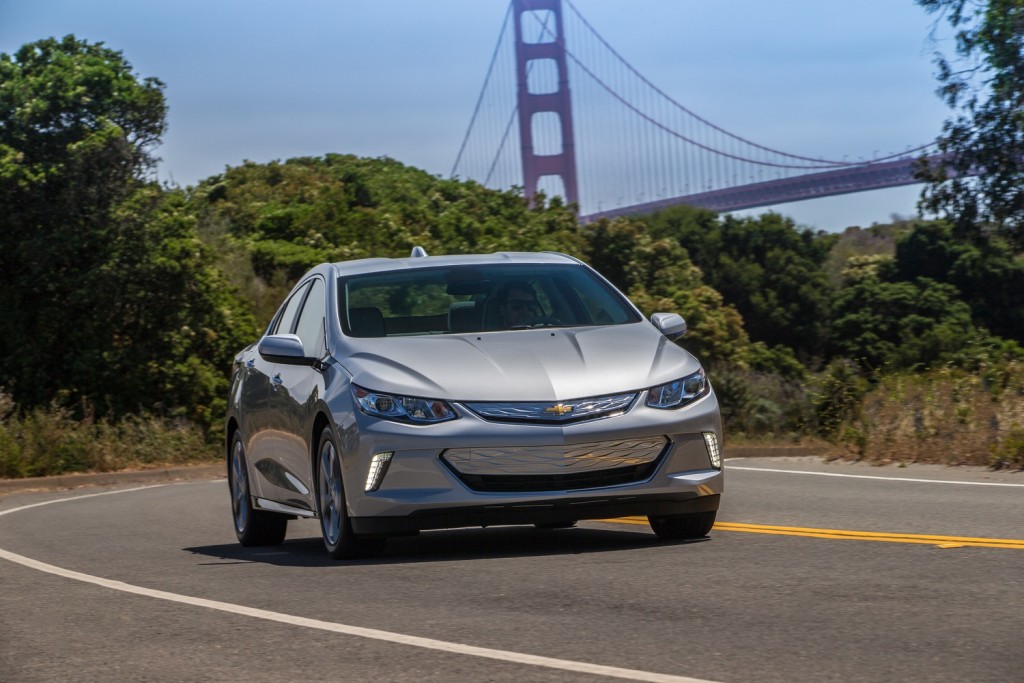 In addition to the Chevrolet Volt Premier’s standard 7.2-kW charging system, 2019’s price increases also help cover a new digital rearview camera, and a revamped infotainment system with a new Energy app. The Premier trim also gets a standard power drivers seat, and both trim levels boast an updated brake regeneration system and a feature that allows users to set a lower temperature for engine activation for cabin heating purposes.

In addition to the base MSRP increases for the 2019 Volt, there’s the matter of federal tax incentives. Plug-in buyers stand to receive a $7,500 federal tax credit for their purchase, but that’s only guaranteed for the first 200k plug-ins an automaker sells. After an automaker hits that threshold, the federal tax credit begins to phase out over the following one-and-a-half years. By the end of 2017, GM had built and sold some 165k plug-in vehicles, meaning the $7,500 credit is still in effect, but it could begin to phase out in the not-too-distant future.