One of the key features of GMC’s all-new 2019 Sierra is the highly-adjustable new MultiPro tailgate. From folding in half to providing a step, a workspace and a mid-level load-stop, we’d go so far as to call the MultiPro one of the biggest pickup truck innovations, ever. The tailgate is standard on the higher-end trim levels of the new Sierra, but what happens if one wants a traditional tailgate instead? GMC’s got you covered. 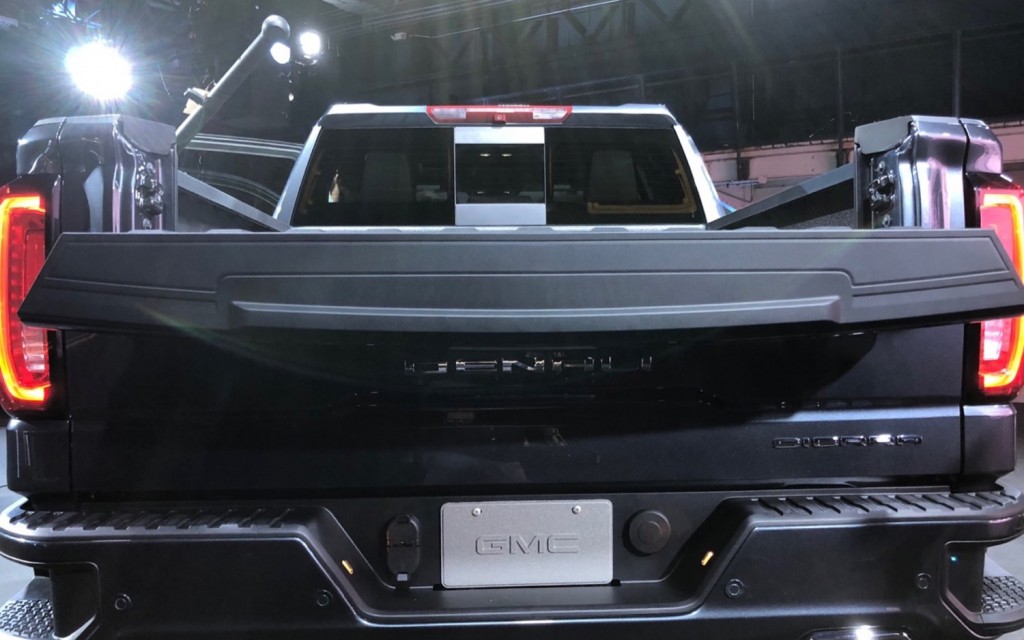 Whatever your reasons for not wanting the new MultiPro tailgate, you can definitely choose to delete it during configuration or ordering. Doing so will equip your 2019 Sierra with a traditional tailgate (RPO code QK1). 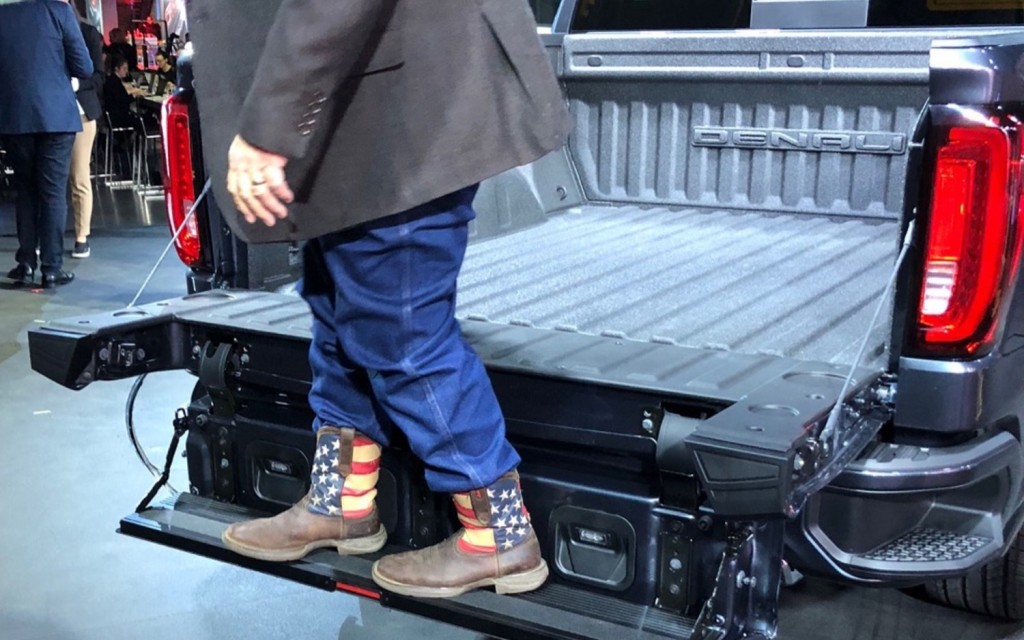 For reference, the MultiPro tailgate (GM RPO code QK2) is only available (as a standard feature) on the following 2019 Sierra models:

It’s on these models that a customer can choose to replace the MultiPro with a traditional tailgate.

Meanwhile, the following 2019 Sierra 1500 models come with the manually-operated tailgate: 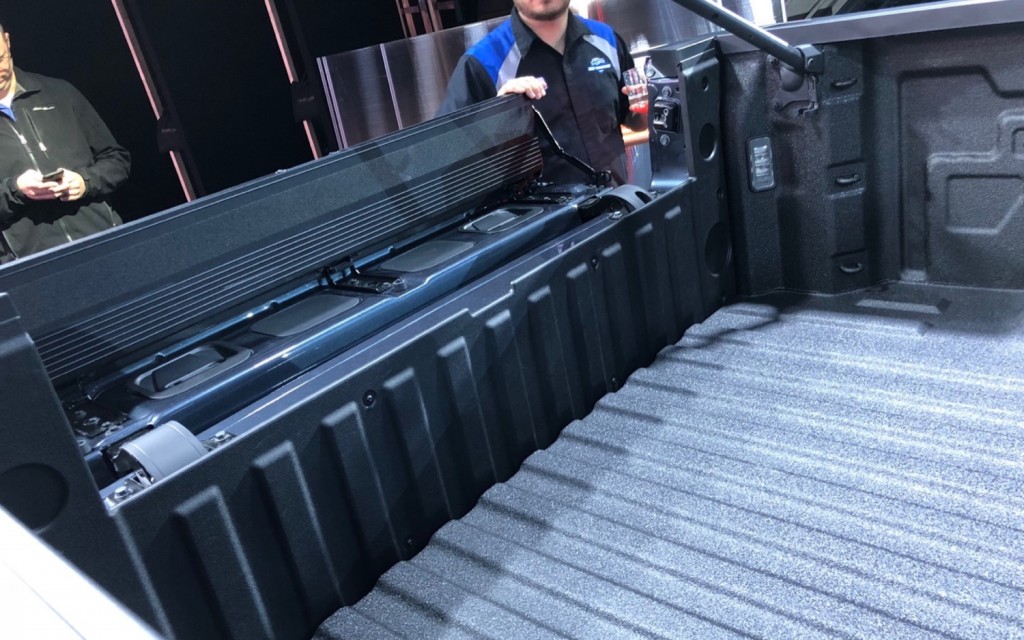 Not forcing the MultiPro on customers and instead giving them the ability to pick their tailgate is a smart move by GMC that we welcome. Though it wouldn’t hurt to offer the power-operated tailgate from the Silverado as well.