Last month, we brought you the very first photos of the 2019 Cadillac CT6 Sport soaking up the sun while roaming the streets of Metro Detroit. Most recently, our colleagues at Cadillac Society managed to catch up to the refreshed CT6 in Premium Luxury trimmings, and we are showing you their photos here.

On the 2019 CT6, the Premium Luxury model resides in the middle trim in Cadillac’s new “Y trim level” hierarchy. The trim structure starts with the base trim called Luxury, on which higher-end models like Premium Luxury, Platinum Sport and V-Sport build in terms of equipment and appearance. More specifically: 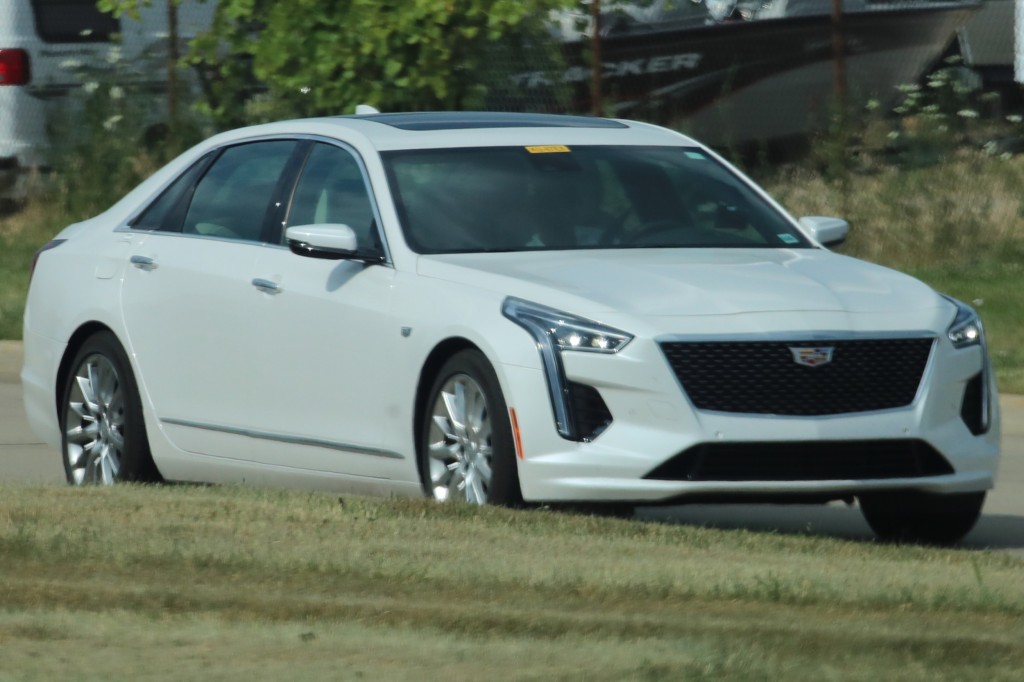 The front end features Cadillac’s new design philosophy that was introduced by the Cadillac Escala Concept. It features:

Notably, all of the aforementioned changes to the front end necessitate a new hood. 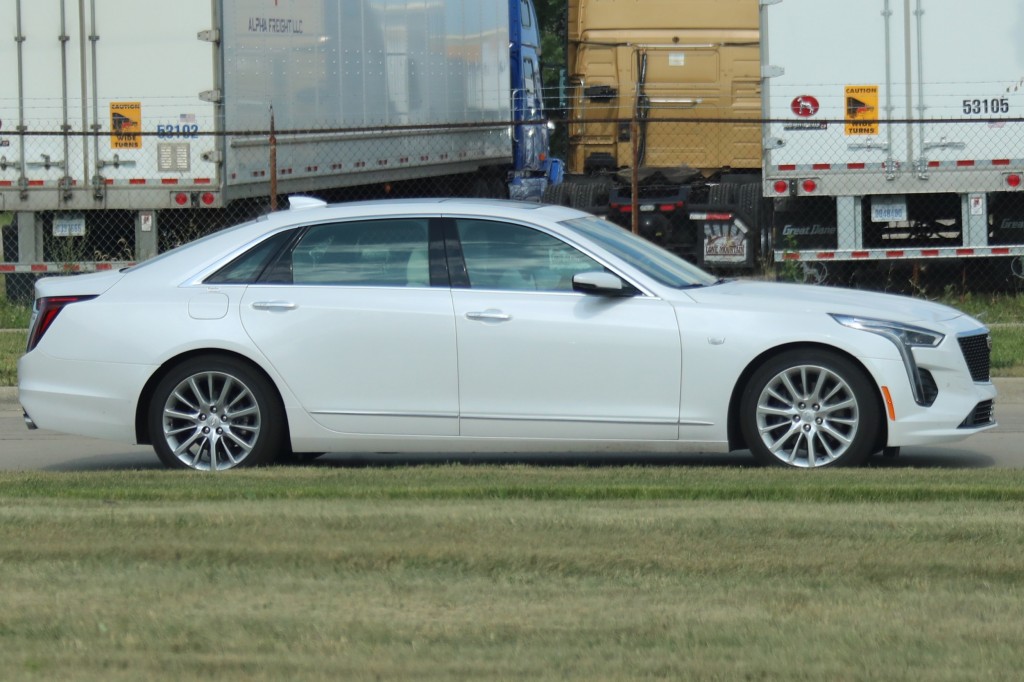 Another good way to identify a CT6 model as having the Luxury, Premium Luxury or Platinum trim level is from the side, since these models have bright window appliqué and equally bright body side trim (on the lower end of the doors). Sport models black out the upper window trim and coat the bodyside moldings in the vehicle’s body color.

The luxurious cruiser is wearing 19-inch Multi-Spoke alloy wheels with a Sterling Silver finish, which are assigned RPO code RT9 and carry over from the pre-facelift era.

This model is also equipped with illuminated door handles that light up, delivering a sexy and elegant aesthetic in low-light situations. The feature is standard on Premium Luxury and Platinum models, as well as Sport models. 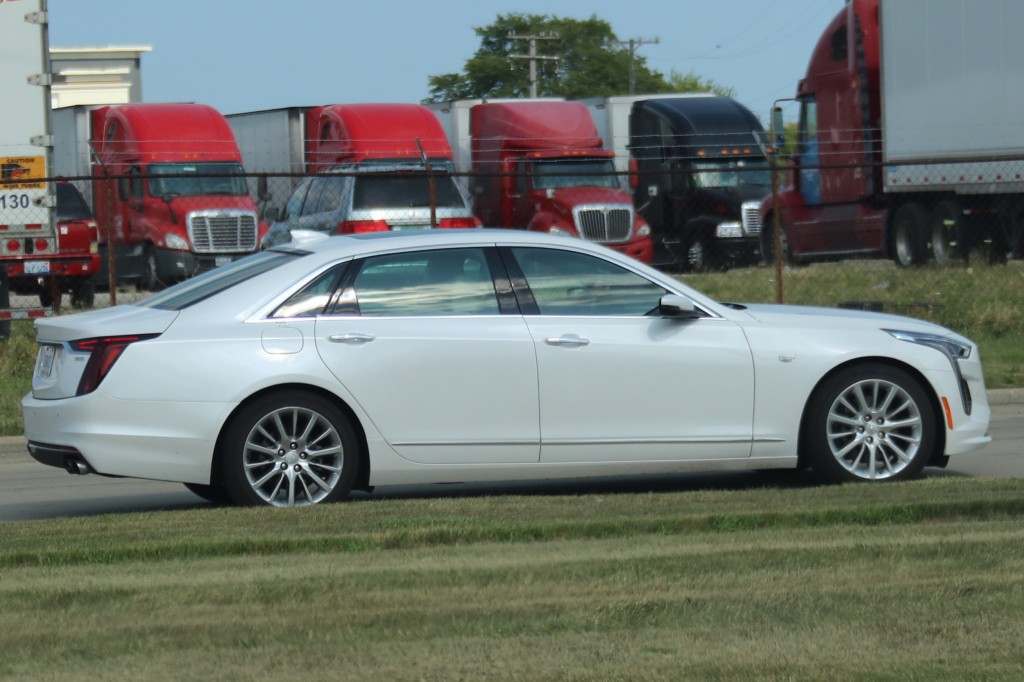 Like the front, the rear of this 2019 CT6 Premium Luxury features Cadillac’s new design language, which starts with a new set of taillights. The new lights join a horizontal element to the vertical light, making for a unique and attractive lighting signature. The all-new taillights also result in a redesigned decklid and rear bumper cover.

The CHMSL, 3.6L and AWD badges, along with the quad exhaust outlets, carry over from the pre-facelift model.

The 2019 CT6 Premium Luxury seen here is equipped with the naturally-aspirated 3.6L V6 LGX engine with auto stop-start mated to the GM 10-speed automatic transmission (MHS). The combo is rated at 335 horsepower and 284 pound-feet of torque. 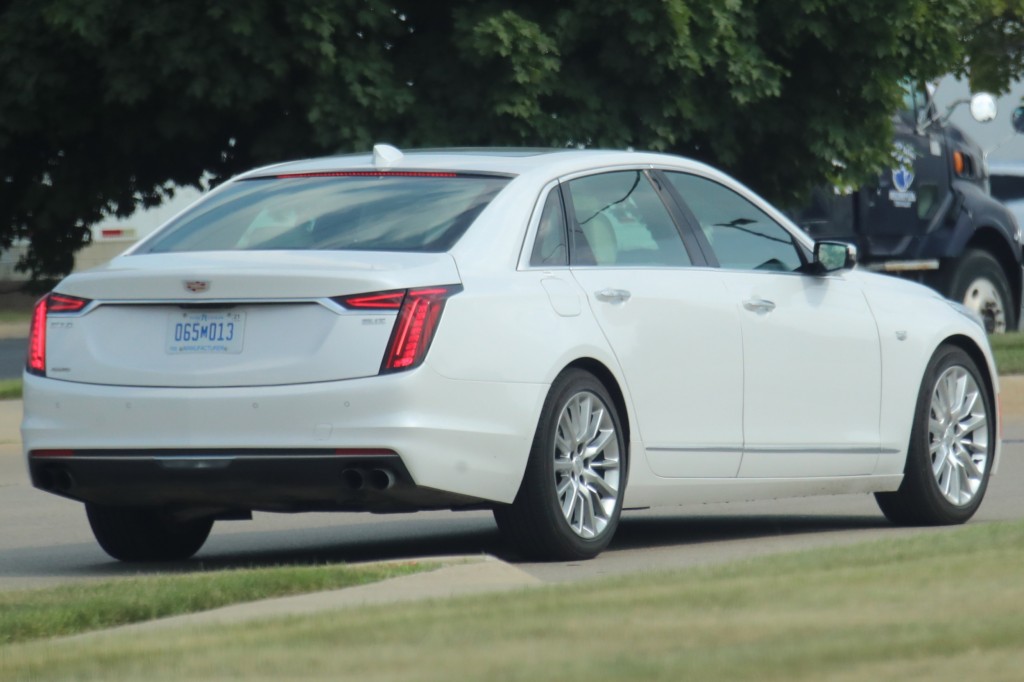 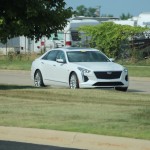 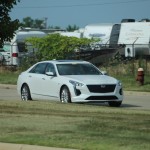 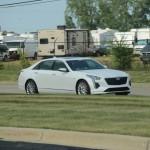 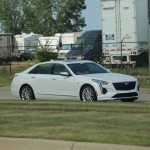 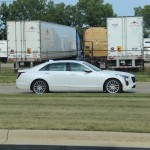 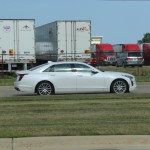 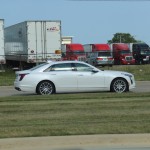 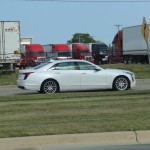 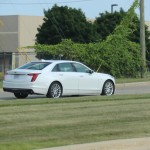 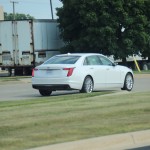 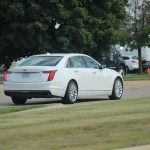 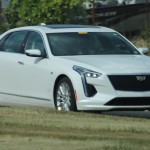 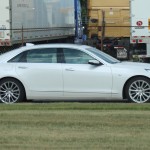 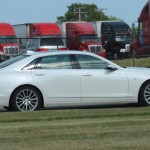 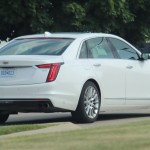