As you should have already heard, the 2019 Camaro SS is in for a refresh that brings with it all kinds of changes, including new front end styling, a revised rear fascia, the new GM 10-speed transmission, and new technologies such as the Rear Camera Mirror, third-generation Chevy infotainment systems, Forward Collision Alert and revised ambient lighting with new blended color choices. But what a by-stander will notice first about the updated 2019 Camaro, however, are the freshened looks – which also extend to models with the 1LE track handling package.

We just managed to get our hands on exclusive pictures of the 2019 Camaro SS 1LE sitting right next to its pre-facelift twin – the 2018 Camaro SS 1LE, and are bringing them to you hear for a direct side-by-side comparison. There’s a poll at the very end of the article for you to vote for which one you like best. 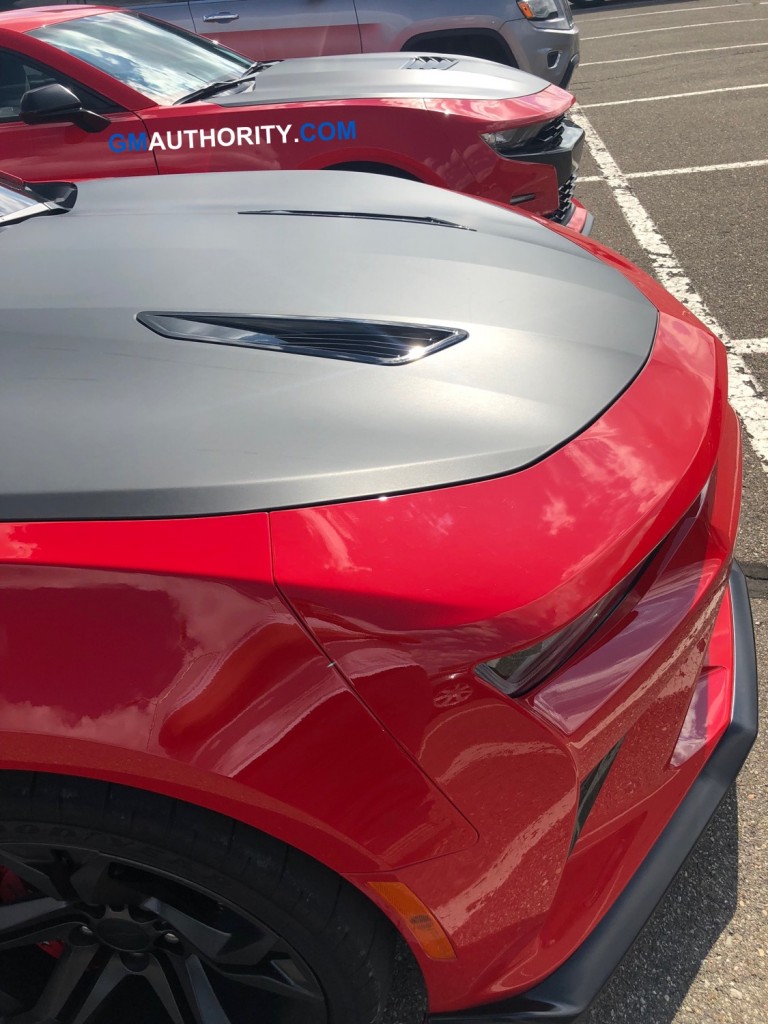 The hood of the 2019 Camaro SS 1LE continues to feature an extractor-style hood, but it looks quite different now, with a single transverse extractor replacing the dual longitudinal units of the 2017-2018 models. 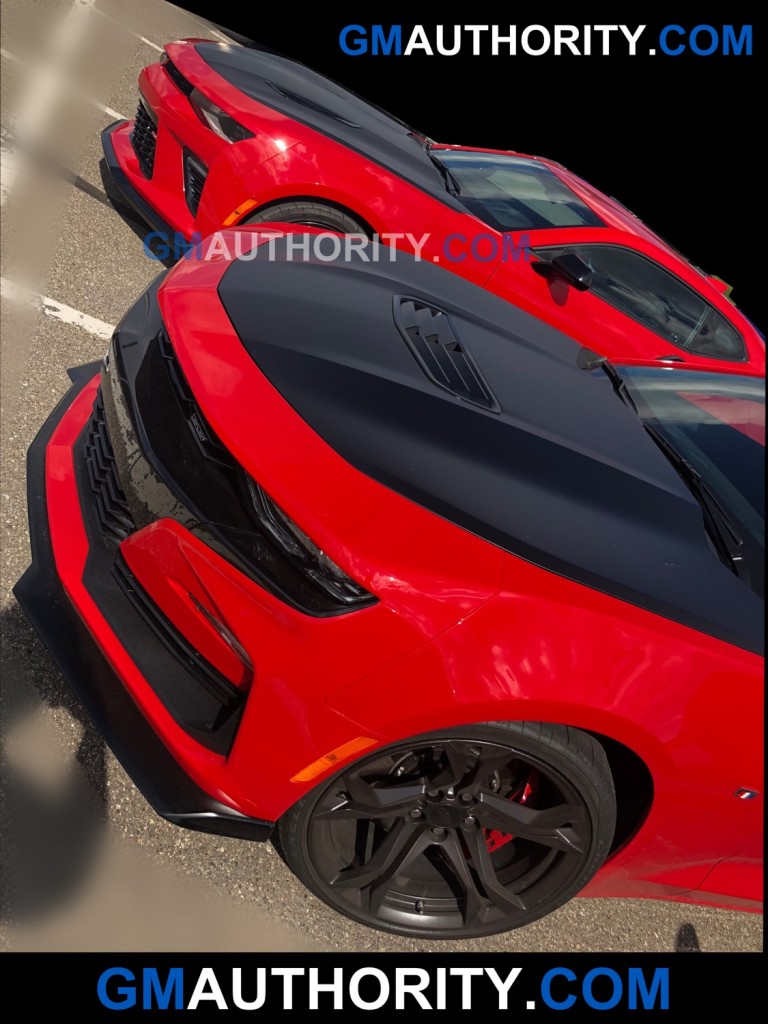 Look closely enough at the rear bumper cover, and you’ll see the new rear fascia of the updated model as well as sculpted LED taillamps with dark-tinted neutral-density (clear) lenses. Notably, these are exclusive to V8-powered Camaros for the 2019 model year (as LS and LT models get taillamps with red lenses).

Some models of the 2019 Camaro will cost less than their 2018 counterparts. In fact, the base Camaro will cost $905 less when it goes on sale later this year. Unfortunately, V8-powered SS models will not become more affordable, as pricing will remain similar to that of the 2018 model. 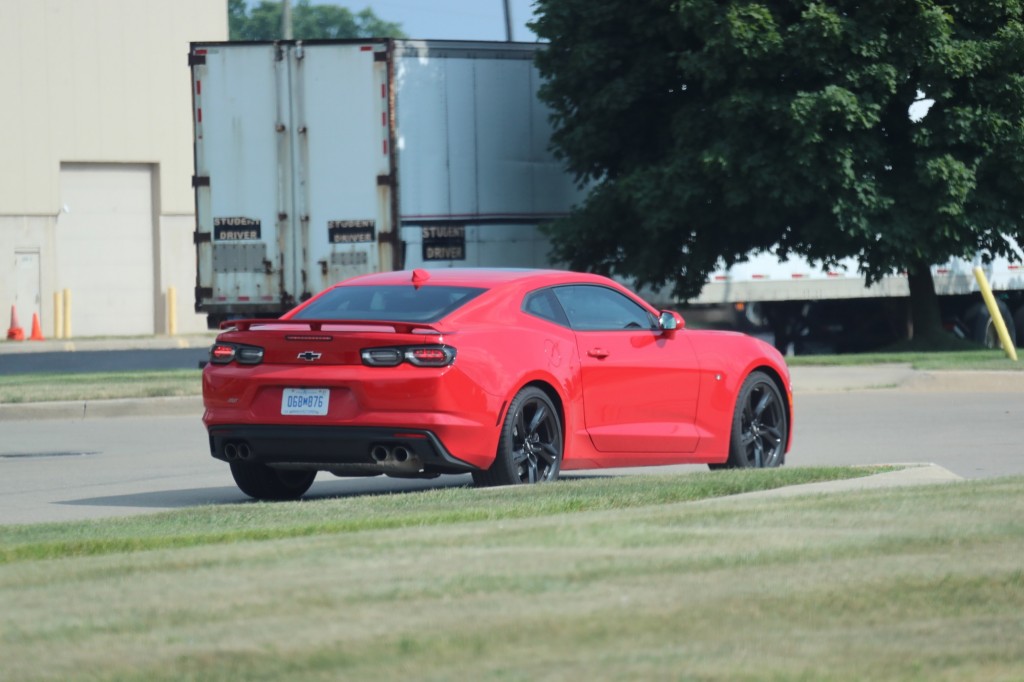 The 2019 Camaro is assembled by GM USA at the GM Lansing Grand River factory in Michigan.

The 2019 Camaro SS follows the regular GM model year rollover sequence and launches in the third quarter of the 2018 calendar year.