Remember the GMC Granite concept from 2010? Based on the Delta platform and unveiled at the Detroit Auto Show, it was a small hatch-crossover thing similar to the Scion xB, but so much better-looking. Well, it never made it to production because GM either couldn’t engineer a vehicle without a B-pillar due to structural integrity issues, or it could engineer one but at a prohibitive cost that would have put the vehicle out of its target price range. As expected, not bringing the concept to market ruffled a few feathers. Now, almost a decade later, spy shots of an upcoming small GMC crossover have emerged, and rumor has it that the final product may be called GMC Granite.

When we polled our readers earlier this month about what name should grace GMC’s rumored small crossover, an overwhelming majority – over 60 percent – voted in favor of Granite over other potential names such as Graphyte, Anthem, or Tribute. All four are names that GM has filed to trademark in the recent past. 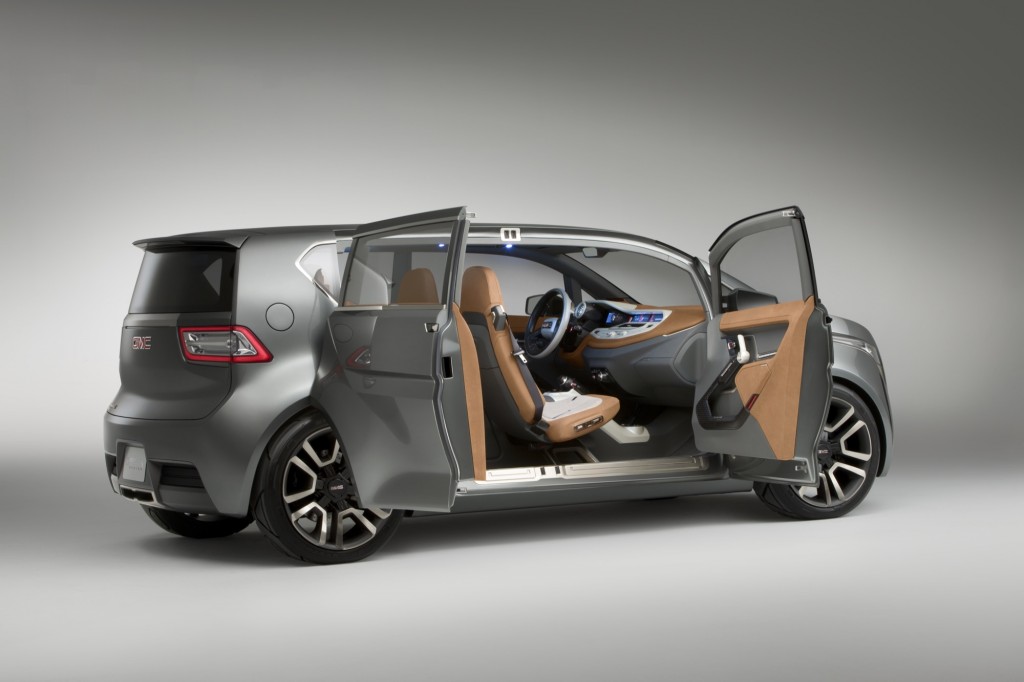 It would make sense for GMC to utilize the Granite nameplate for its hypothetical future subcompact crossover that would slot under the Terrain, since the Granite moniker was initially intended for a small vehicle in the first place and the name doesn’t carry with it any particular preconceptions about size, price, or other characteristics.

Plus, GM has already filed to trademark the Granite name not once or twice, but a whopping three times – which shows that the automaker is serious about securing rights to the name. 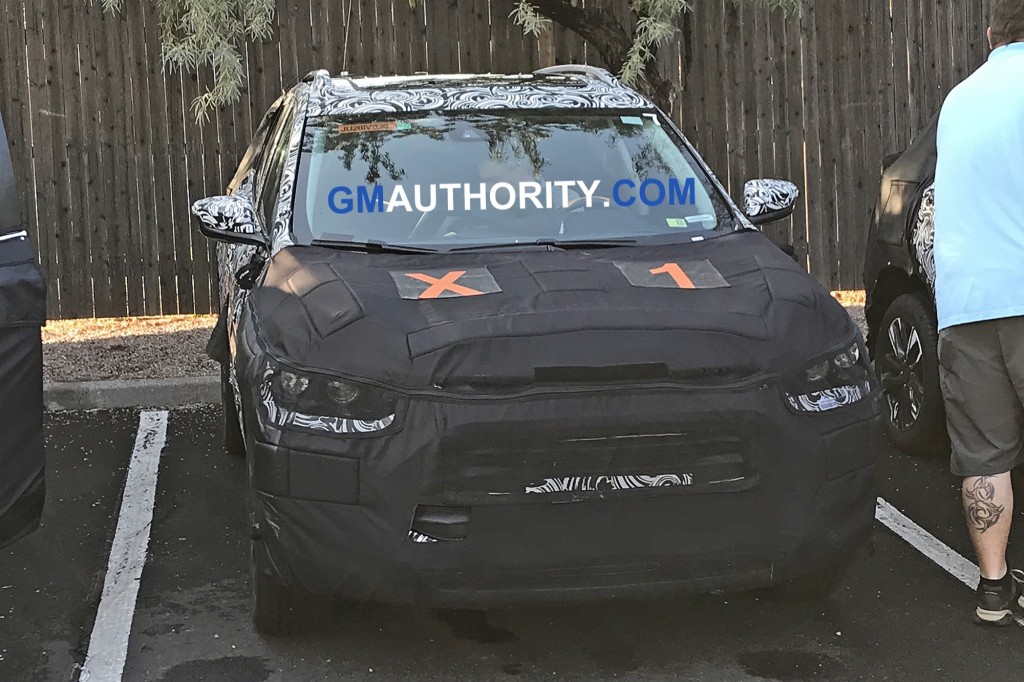 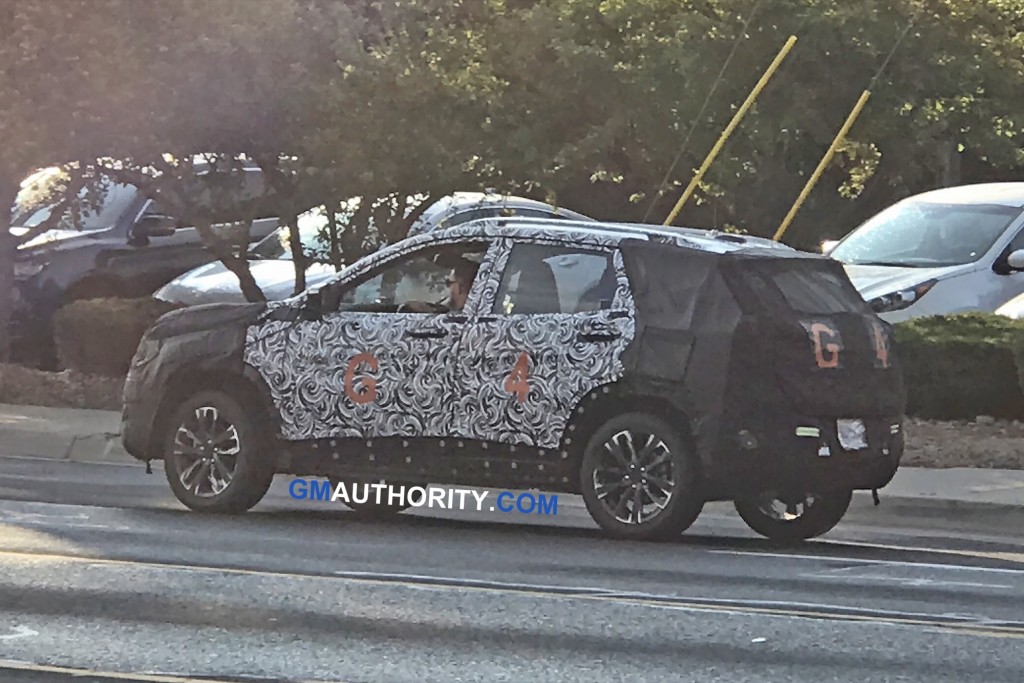 In alignment with General Motors’ Vehicle Set Strategy, the small GMC crossover will be platform mates with the with the 2020 Chevy Trax and 2020 Buick Encore, and will slot under the GMC Terrain, which is currently the brand’s smallest model.

We expect the vehicle to launch sometime within the next 16-24 months as a 2020 model, making it perfectly positioned to benefit from the rapidly-growing subcompact crossover segment, where it would compete with the likes of the Toyota C-HR, Honda HR-V, Nissan Kicks, Hyundai Kona, and GM’s own Buick Encore and Chevrolet Trax/Tracker.

Discuss GMC and the rumored Granite in our GMC Forums.