Buick has catapulted to new heights in recent years after dismal sales and the slow shedding of its fuddy-duddy image in North America. But, most of its success can be directed at its lineup of crossovers.

The brand was quick to push crossovers in the late 2000s with the full-size Enclave, and then followed up the full-size vehicle with a relatively new idea for North America: the sub-compact crossover with the Buick Encore. These days, the Encore, Envision and Enclave keep the lights on, not Buick sedans. 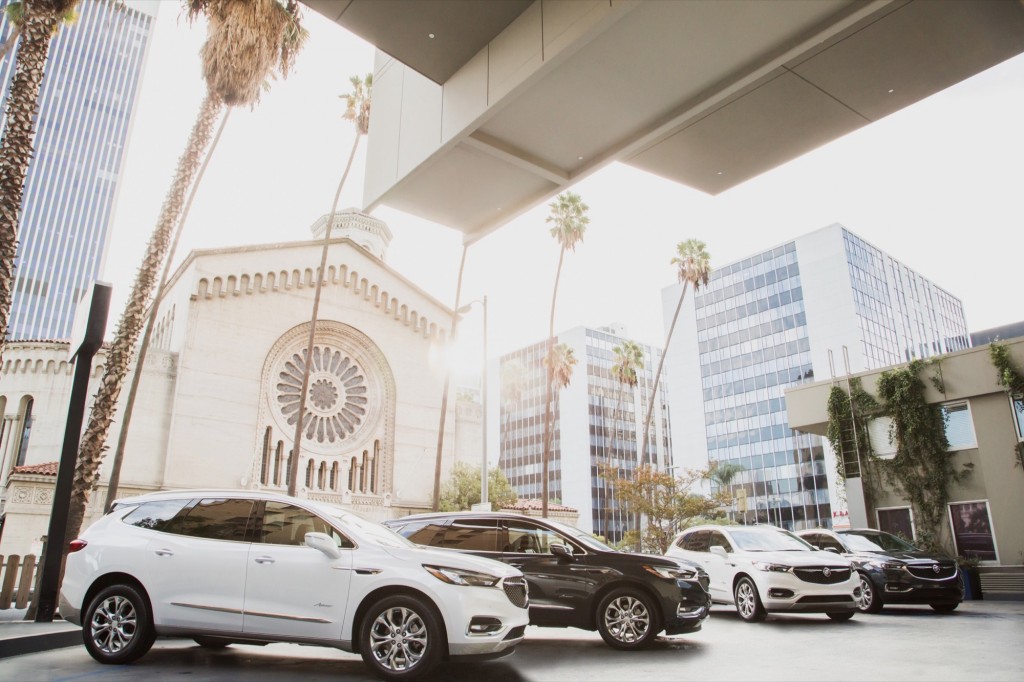 After putting a few puzzle pieces together, it could be that Buick will one day move to only offer crossovers. Recall, reports surfaced this time last year naming a handful of General Motors vehicles would not see a new generation. The list included the Chevrolet Impala, Cadillac CT6 (which ex-Cadillac president Johan de Nysschen denied), the Chevrolet Volt and the Buick LaCrosse. 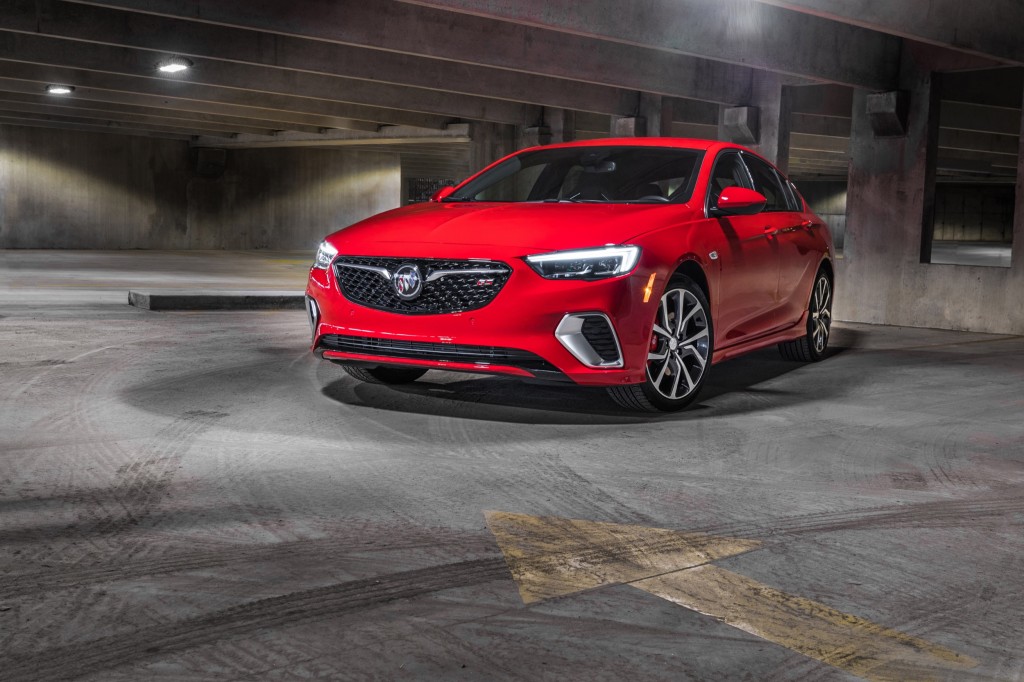 The Buick Cascada’s future seems all but determined after Opel stops building cars for GM is roughly two to three years. PSA Group has already axed the model for Vauxhall, too. The 2018 Buick Regal’s lifespan is also in question since Opel also builds the model for GM per a contractual relationship. In a few years, GM will need to build its own Regal… or simply not offer one at all. And, finally, the Verano left us for greener pastures in 2017.

All current signs point to a crossover-only brand in the future, despite Buick’s ability to produce stunning concept cars.