Only a month after its debut, we have already seen Chevrolet’s new Blazer from all kinds of angles and trim levels. But what we haven’t seen is the 2019 Blazer in the dark… until now.

We managed to chase down the new Blazer as it was undergoing validation testing at night, and were able to get a look at how the new model looks while not under the shiny rays of the summer sun. 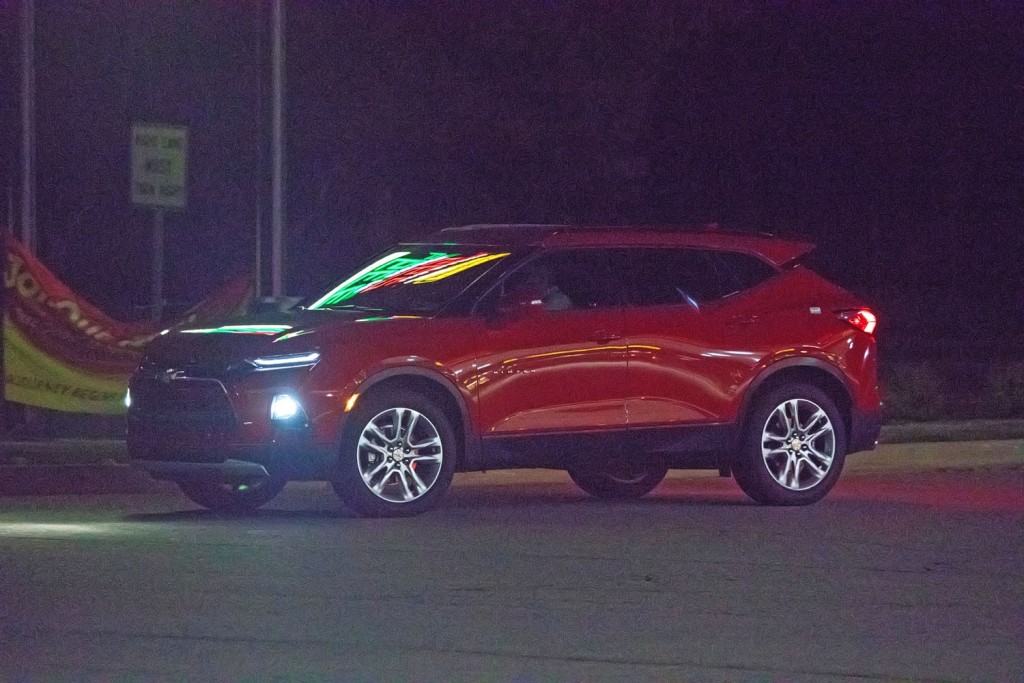 The powerful front end with its strong grille, athletic hood lines, squinty LED accent lights and low-placed HIDs makes it easy to recognize the model in the hours of darkness. The distinctive lighting execution that separates the headlamps and LED daytime running lamps is perhaps even more notable at night than it is during the day. 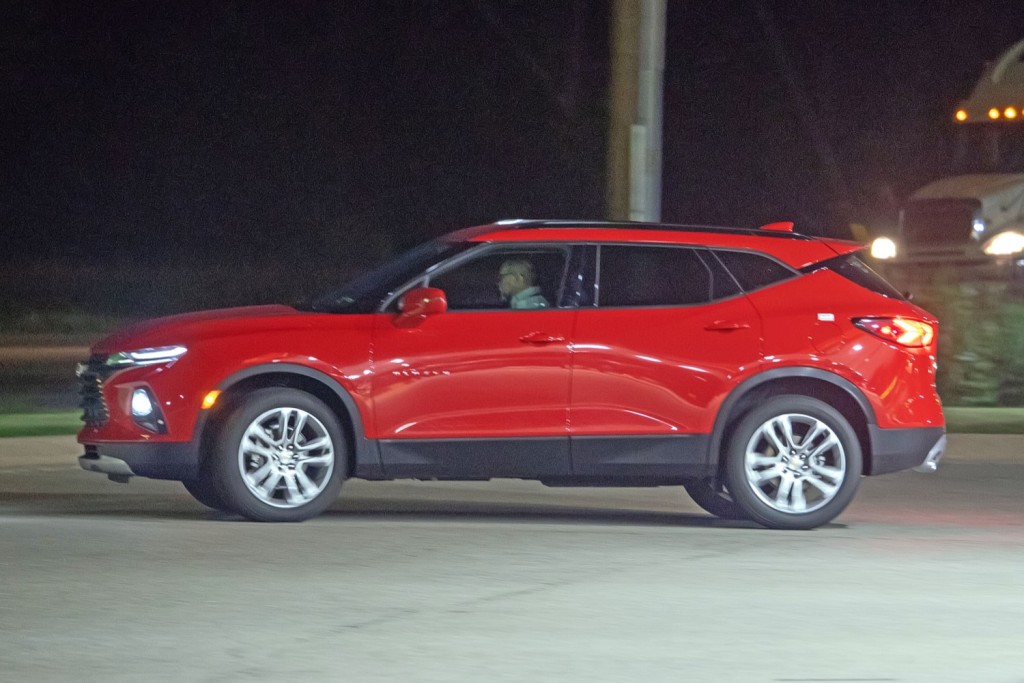 Both the headlamps and taillamps wrap around to the side of the vehicle, providing other drivers with enhanced visibility of the Blazer on the road, while also contributing to the new model’s unmistakable design flair.

We’re still drooling over the way the beltline joins the roofline between the C- and D-pillars, as well as those squinty LED-based daytime running lights. In fact, we’d go so far as to say that the new Blazer does the dual-tier headlight design extremely right, unlike the very unattractive setup in the Jeep Cherokee prior to its 2019 model year facelift. 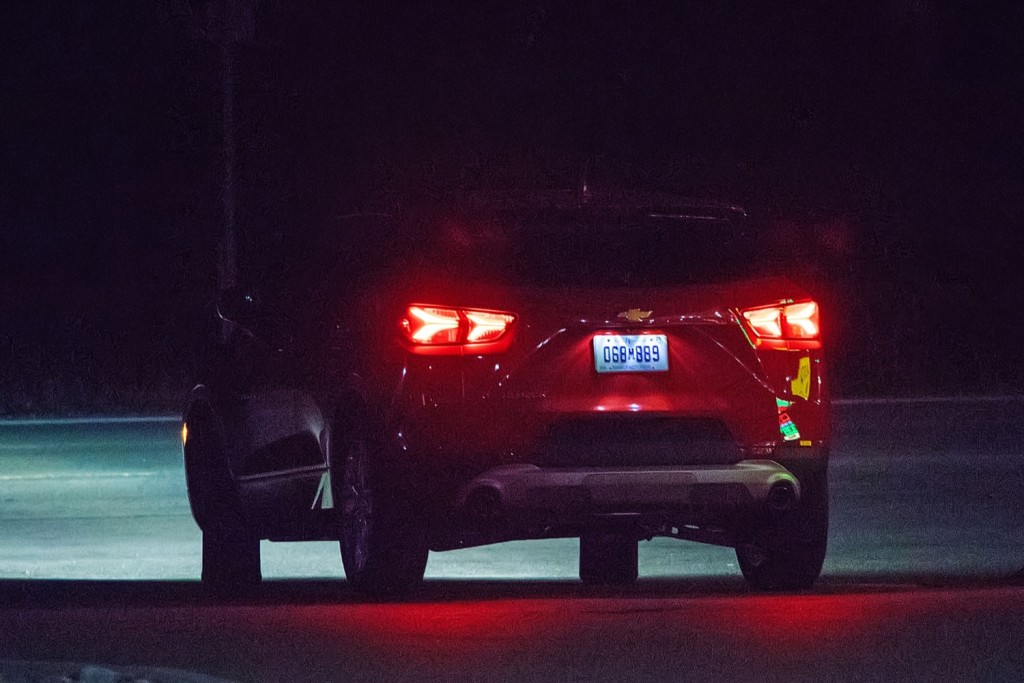 At the rear, the Chevrolet signature dual-element LED taillamps represent the next step in the brand’s rear lighting design, with dual “Y-shaped” elements within each taillamp. The design makes it clear that not only is this the new Blazer, but that it’s also a Chevrolet.

This particular shot of the rear end shows just how good the headlights are in illuminating the path ahead of the new Blazer, despite not offering LED headlights.

Overall, the new Blazer is very recognizable not only as a Chevrolet product, but also as the new Blazer – even at night. The design seems to be the best of both worlds – providing ample functionality in terms of lighting, as well as an unmistakable brand identity for Chevrolet.