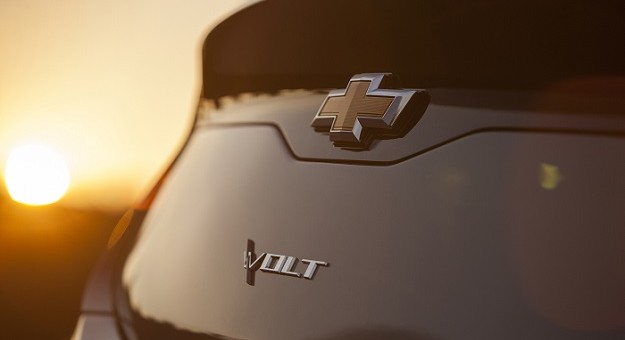 General Motors is best known for its hulking SUVs and trucks, but they don’t make the 2018 American-Made Index, compiled by Cars.com.

In fact, just two GM vehicles made the list this year, and they may not be the most obvious guesses. The 2018 Chevrolet Volt and 2018 Chevrolet Corvette made the list, while Honda, Ford and Jeep rounded out the rest of the top 10. Four of the most American models listed actually hail from Honda.

The Volt ranks in fifth place, while the Corvette rounded up the top 10 in tenth place. The Jeep Cherokee ranked number one.

The list looks at 100 vehicles built in the United States to analyze their part contents and discover just how American they actually are. The list also excluded low-volume models that sell under 2,500 units per year and heavy-duty trucks.