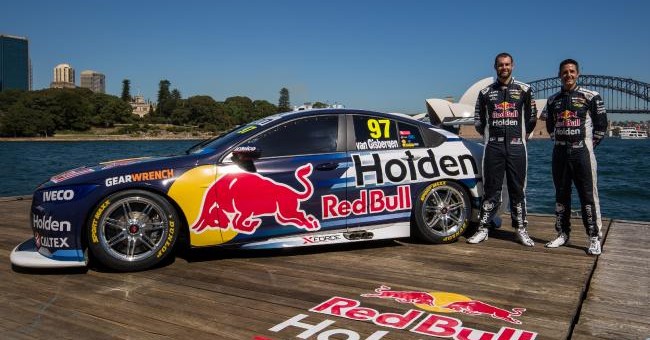 As Holden works through turbulent times, one thing will stay constant: motorsport. The brand reaffirmed its commitment to the local Supercars series as newly minted executive director of marketing Kristian Aquilina expressed his passion for the sport and the ZB Commodore.

Prior to Aquilina, Mark Harland made motorsport a priority, but the new marketing director said Supercars remains an integral part of the brand’s marketing strategy, according to Motorsport.com. He said motorsport is “very, very committed to motorsport” and that brand is “very optimistic about the future and for us, the Commodore is a big part of that.

And the Holden Commodore will continue to serve as the brand’s banner racer in the series for the foreseeable future. That’s despite rival Ford entering the Mustang into the Series to replace the aged and out-of-production Falcon sedan. Holden Special Vehicles could turn to the Chevrolet Camaro and enter the series, too—a move Holden said it wouldn’t block.

Fans of the series and Holden are “passionate one way or the other,” Aquilina added.

The marketing director even suggested Holden could even generate some much-needed buzz if the ZB Commodore Supercar begins beating out the Mustang Supercar (despite the fact the racers share nothing with the production cars).