Two years ago, we argued Chevrolet should tap the small pickup market before rivals dig in with a modern Chevy S-10. Perhaps such a truck is under consideration at General Motors, but Ford could beat it to the punch.

Automobile reported on Friday, citing unnamed sources, that Ford is seriously considering a Focus-based pickup to slot below the Ford Ranger. The truck would be a replacement for the former Ford Courier, which served South America until 2013. The Ranger replaced the tiny truck. 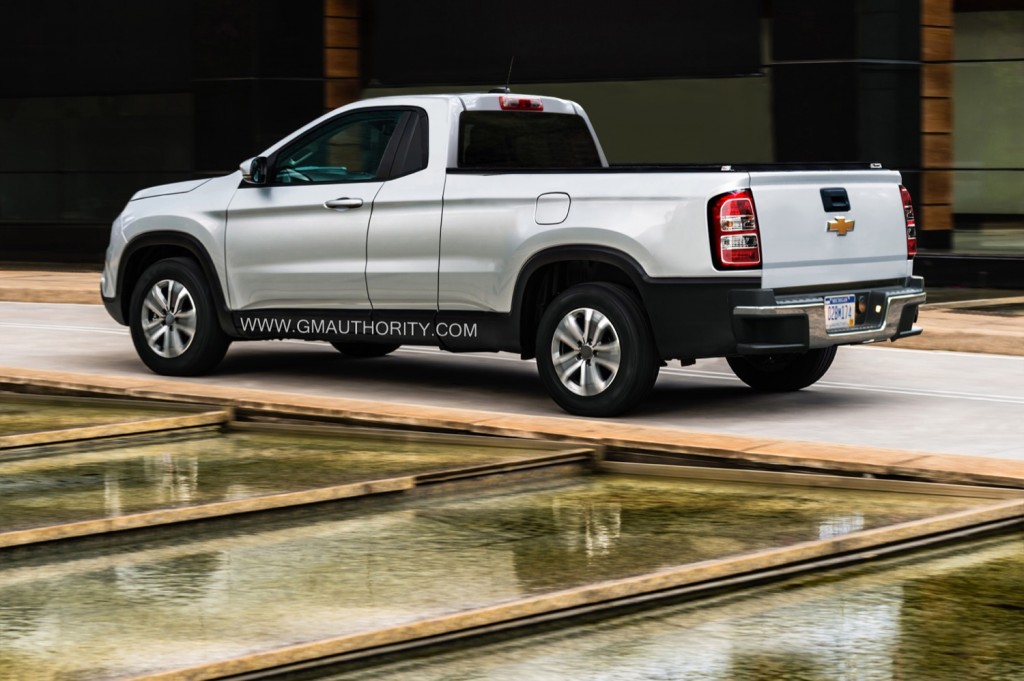 The truck could reach North America by 2022 and fits the Blue Oval’s strategy to cut traditional passenger cars out of its portfolio and move exclusively to trucks, crossovers, SUVs and other utility vehicles.

The unibody pickup would directly rival the Honda Ridgeline in the U.S., and not much else, but it could help Ford overtake GM. The latter sold more trucks overall in the first half of 2018, thanks to Chevy and GMC’s three-truck strategy: a mid-size pickup, full-size and heavy-duty truck.

Our hypothetical Chevy S-10 would also ride on a unibody platform and provide a true entry-level vehicle for those needing extra utility. These days, the Colorado is quite a massive truck. We imagine our S-10 as a true bare-bones work truck as the perfect solution for contractors without a need for high towing capabilities or large payloads. Though, we think it could also capture more of the “active” crowd, too.

Should GM consider such a truck? Or is the entire idea dead on arrival?