Chevrolet Bolt sales decreased in the United States while increasing in Canada and South Korea in the second quarter of 2018.

In the first six months of the year, Bolt EV sales increased about 4 percent to 7,858 units.

In the first six months of the year, Bolt EV sales increased about 65 percent to 1,433 units. 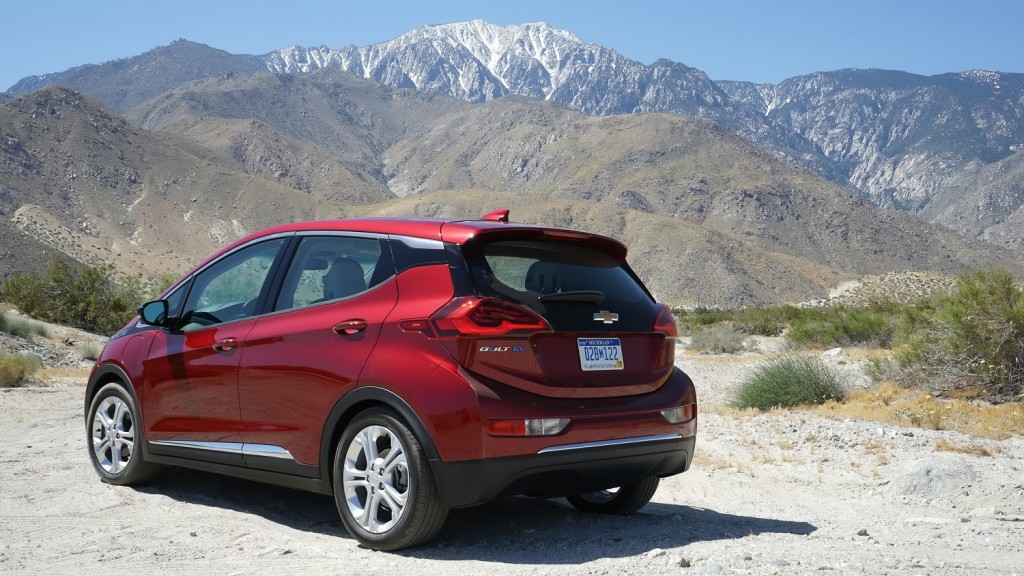 The Bolt EV’s 22 percent drop in U.S. sales volume during Q2 2018 comes as a rather disappointing surprise, especially given that GM is boosting Bolt production by 20 percent in Q4 2018.

Bolt sales fell significantly faster than the segment average 5.24 percent during the quarter and Chevy’s other “new energy vehicle” – the Chevrolet Volt, outsold the Bolt EV during the quarter, the first time that such an event has taken place since the Bolt EV went on sale in all fifty states (see Chevy Volt sales).

Overall, the Bolt was outsold by the Honda Clarity family of alternative energy models, which include Plug-in Hybrid, battery electric and fuel cell, as well as by the Nissan Leaf, which is currently launching the all-new second-generation model. The only pure electric rival that the Bolt EV managed to outsell during the quarter was the Volkswagen e-Golf.

Note that Toyota Prius and Hyundai Ioniq sales figures are not exclusive to pure electric models, but also include Hybrid, Plug-In Hybrid and Battery Electric variants of each vehicle.

For its second, 2018 model year, the Bolt EV receives a handful of small changes that consist of replacing the heated steering wheel with the automatic heated steering wheel as a standalone option and on the Comfort & Convenience Package, and deleting the front passenger seatback map pocket as standard equipment on 2LT trim level. For the 2019 model year, the Bolt EV is updated with three new exterior colors, the Tire Fill Alert feature, a new rear seat delete package for cargo purposes, and the newfound availability of the Driver Confidence II package on the LT model. In addition, the small electric car gains a new smartphone interface for vehicle entry, start and operation for car sharing purposes that is available exclusively to fleets.

The Bolt EV is built exclusively at the GM Orion Assembly factory in Michigan, United States. Production of the vehicle will be increased in the fourth quarter of 2018. 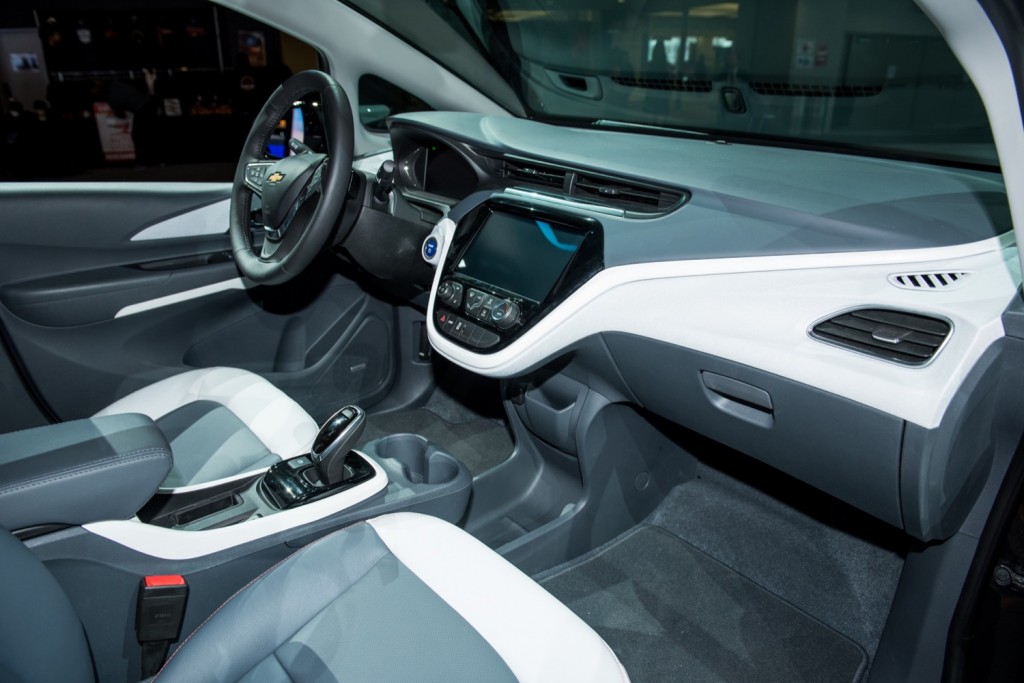