Buick launched the Avenir sub-brand to replicate the success of GMC’s Denali line, and so far, Avenir is a home run.

First introduced on the 2018 Buick Enclave, demand for the Enclave Avenir continues to outstrip demand, according to a Monday Automotive News report. One in four Enclaves sold wears an Avenir badge.

In fact, demand has been so great, that General Motors quietly invested in production to ensure it could source enough 20-inch Pearl Nickel aluminum wheels for the Enclave Avenir. Now, the Enclave Avenir makes up 25 percent of the full-size crossover’s production mix; GM is contemplating if the figure needs to grow. Per the report, demand is still outstripping dealer supplies. 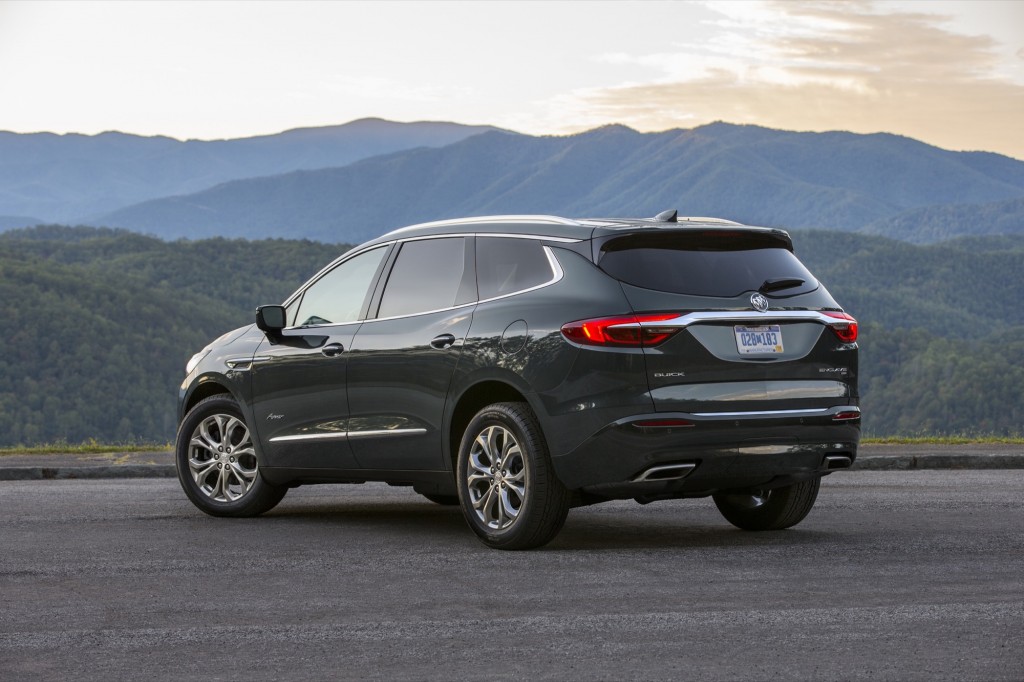 Sales have grown 15 percent during the first half of 2018 year-over-year and average transaction prices for the Enclave have risen by $5,000. Enclave buyers must also choose the Avenir model to gain access to a $2,095 technology package. Of the mix, 80 percent of Enclave Avenirs feature the package, which includes real-time damping suspension and adaptive cruise control. The package quickly turns the Enclave Avenir into a $65,000 crossover—and buyers are lining up. 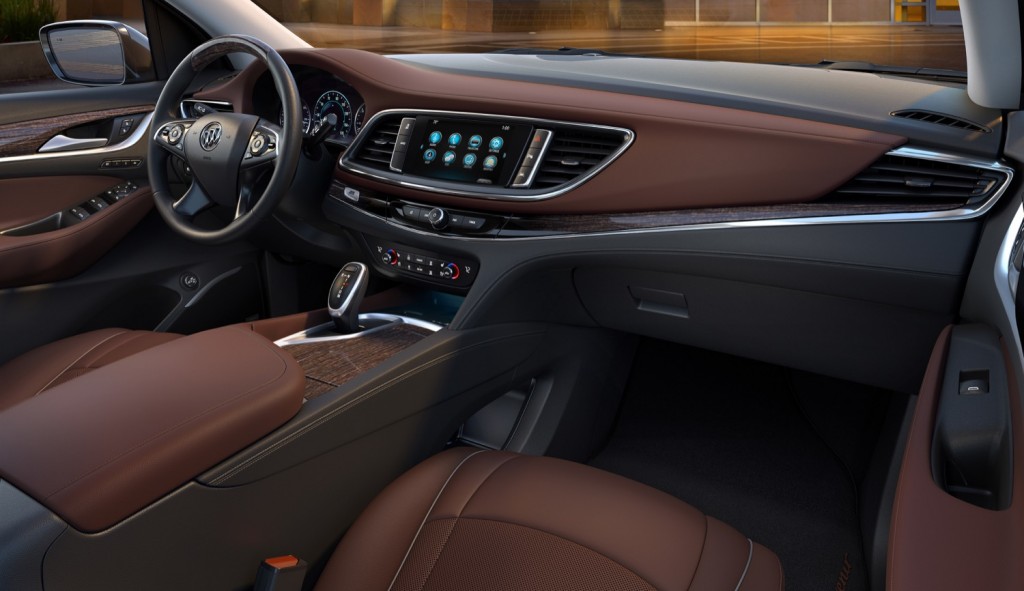 Avenir will continue to spread across the Buick lineup, and some Avenir-only features, such as adaptive cruise control, will trickle down to other Enclave models to further push ATPs upward. Avenir also rolled out to the LaCrosse sedan last year. We certainly expect Buick’s other crossovers to see the Avenir treatment, but the brand said every model could one day feature an Avenir trim.