Behold another set of spy photos of the upcoming 2020 Cadillac XT5 update. First published by our sister site, Cadillac Society, the model was spotted while taking a break from testing in the scorching heat of Arizona.

The tester is still wearing the same set of camo as the model we saw in March. Heck, it might even be the same exact prototype. This time around, however, these new close-up shots give us a better perspective of what is going to change, and what will not. 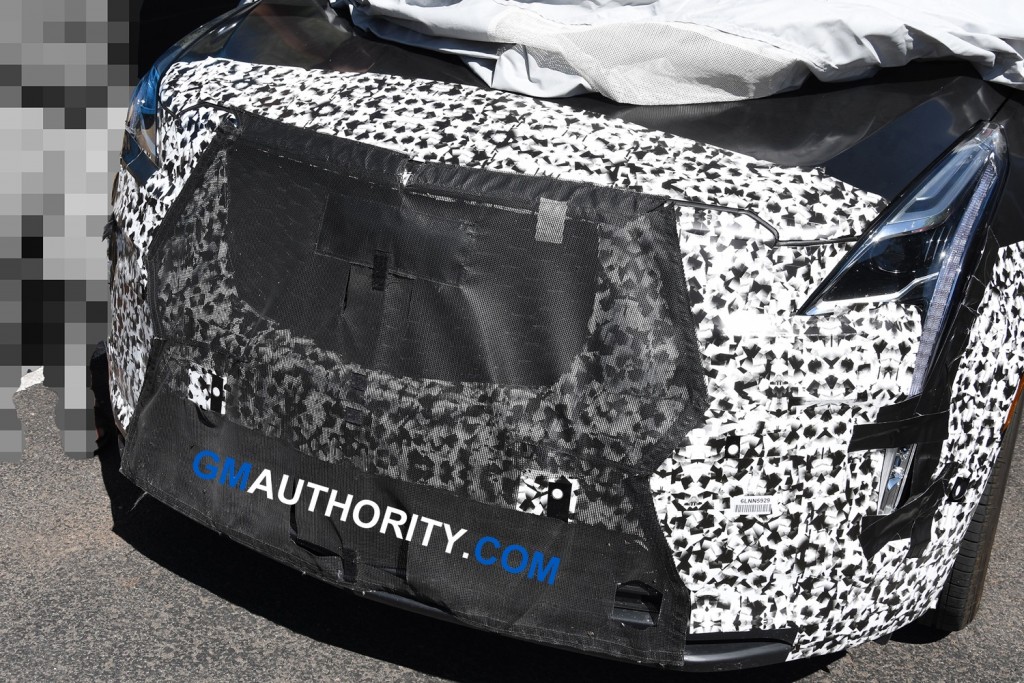 Up front, the tester model is still wearing some tricky camo that makes it somewhat difficult to understand what’s taking place behind the mask. One thing we can clearly make out from these shots is that the 2020 Cadillac XT5 will wear the shield-like grille of the Cadillac XT4 and refreshed 2019 Cadillac CT6. Whether the refreshed XT5 will also adopt the updated front fascia and lighting elements of the XT4 and updated CT6 is unknown. For what it’s worth, the headlamps on the tester appear identical to those found on the current model. 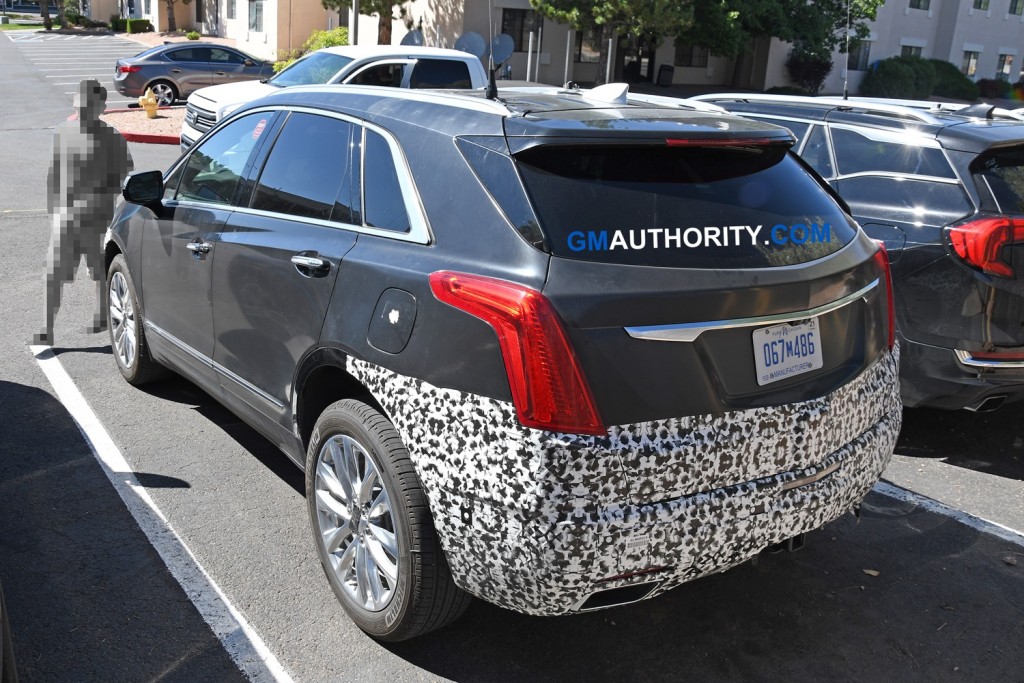 Moreover, the rear end of this 2020 Cadillac XT5 prototype appears to be entirely unchanged from the present, pre-facelift model – a rather strange development given that nearly half of the tester’s rear is covered in camo. This makes us think one of two things is going on here:

If forced to make a bet, we’d wager on the former, rather than the latter. 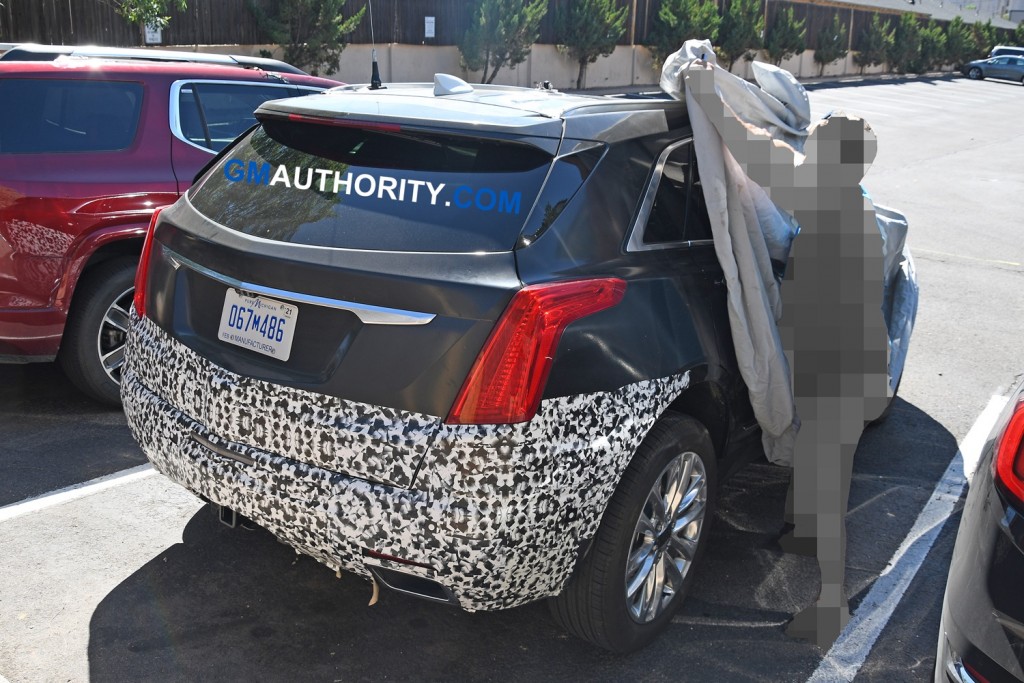 Expect the 2020 Cadillac XT5 update to make its reveal off by the end of 2018, and launch next year as a 2020 model year vehicle. Minor exterior updates are expected, as is are updates to the interior. Engines will likely carry over, but the new GM 9-speed automatic transmission will likely replace the current 8-speed gearbox.