At the end of June, Chevy released the 2019 Silverado fuel economy figures that have gone pretty much unreported, until now.

The figures that Chevy released are somewhat limited, since they apply to only two EcoTec3-based powertrain combinations of the T1 platform-based 2019 Silverado. In addition, the figures are also preliminary, meaning that they might change (for better or worse) as the truck nears launch. With that being said, here goes. 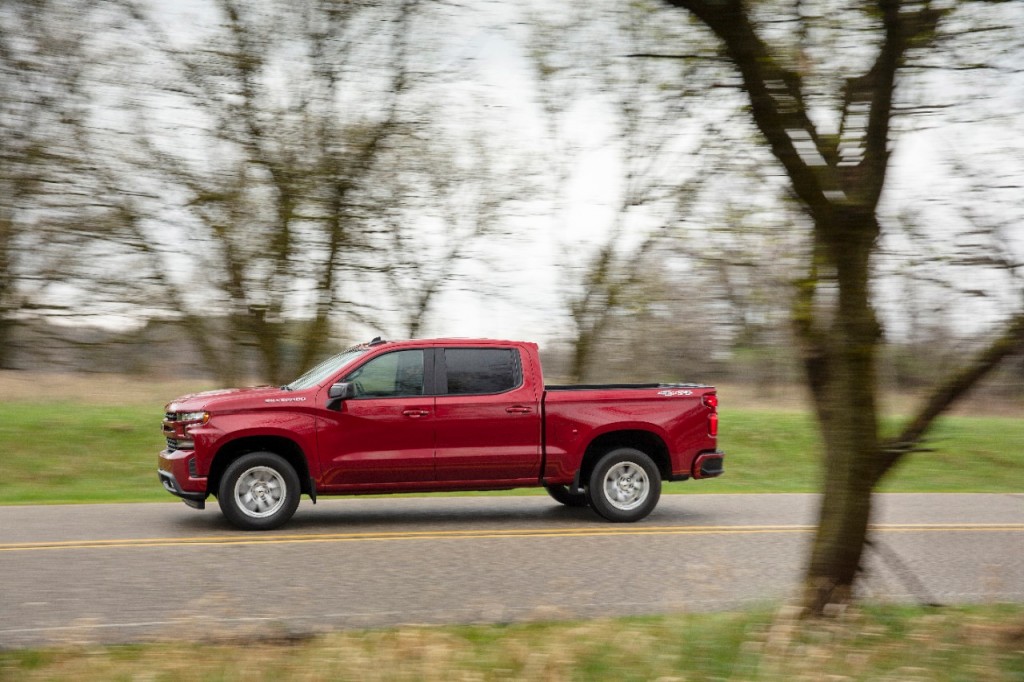 In effect, the all-new Silverado with the updated 5.3L delivers the same power as its predecessor, while gaining an extra mile per gallon in the city and keeping the highway and combined fuel economy metrics the same – without resorting to smaller-displacement, turbocharged engines like the Ford F-150. 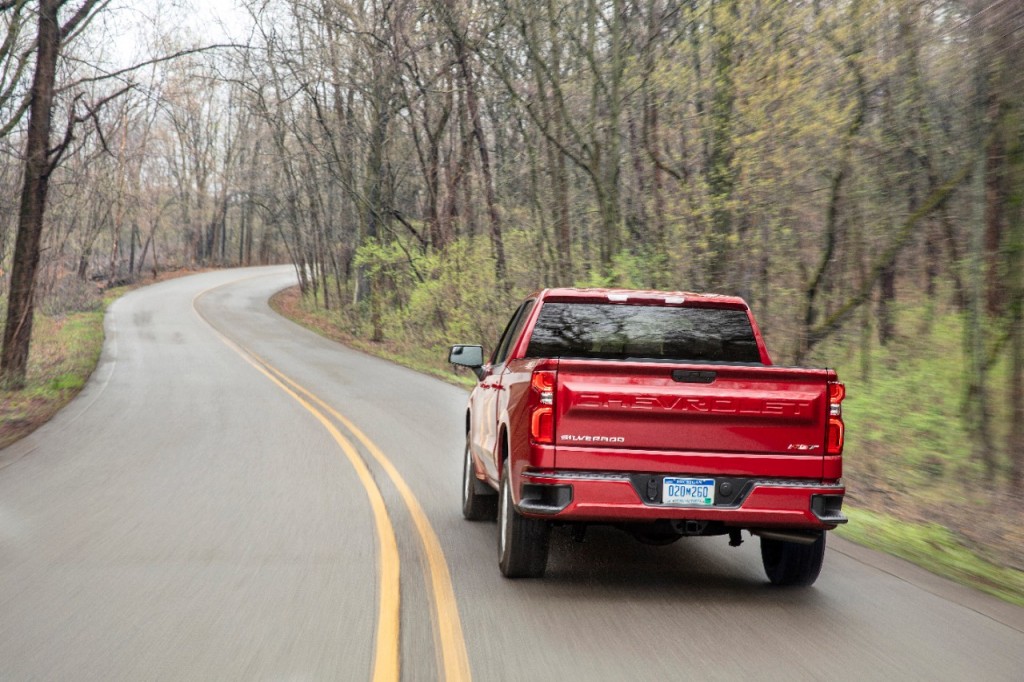 This makes the new Silverado 1 MPG more efficient in the city and for some reason 1 MPG less efficient on the highway, with the same combined fuel economy rating, also without moving to smaller-displacement, turbocharged engines like the Ford F-150.

Ratings For Other Engines

Chevy has yet to share fuel economy figures for all other 2019 Silverado engine combinations, including the 4.3L V6 LV1, 2.7L Turbo L3B I4 and 5.3L V8 L82. The bowtie has also not yet revealed any power or torque ratings for the new 3.0L Duramax LM2 turbo-diesel engine for the 2019 Silverado Diesel.

What are your thoughts on these figures? Sound off in the comments section below.