It would seem that, by now, Chevrolet has announced all models and variants of the all-new 2019 Silverado. Alas, a 2019 Silverado ZR2 isn’t one of them, so we decided to pen one ourselves.

Our version of Chevy’s Ford Raptor fighter features a galore of upgrades envisioned to make the full-size truck as capable off road as possible. We started with new front and rear bumpers that enable high approach and departure angles, added ZR2-style beadlock wheels, a wider track facilitated by wider fenders, a higher ground clearance, and functional skid plates. Interestingly, the aggressive new face of the 2019 Silverado works extremely well with the more aggressive front bumper treatment. 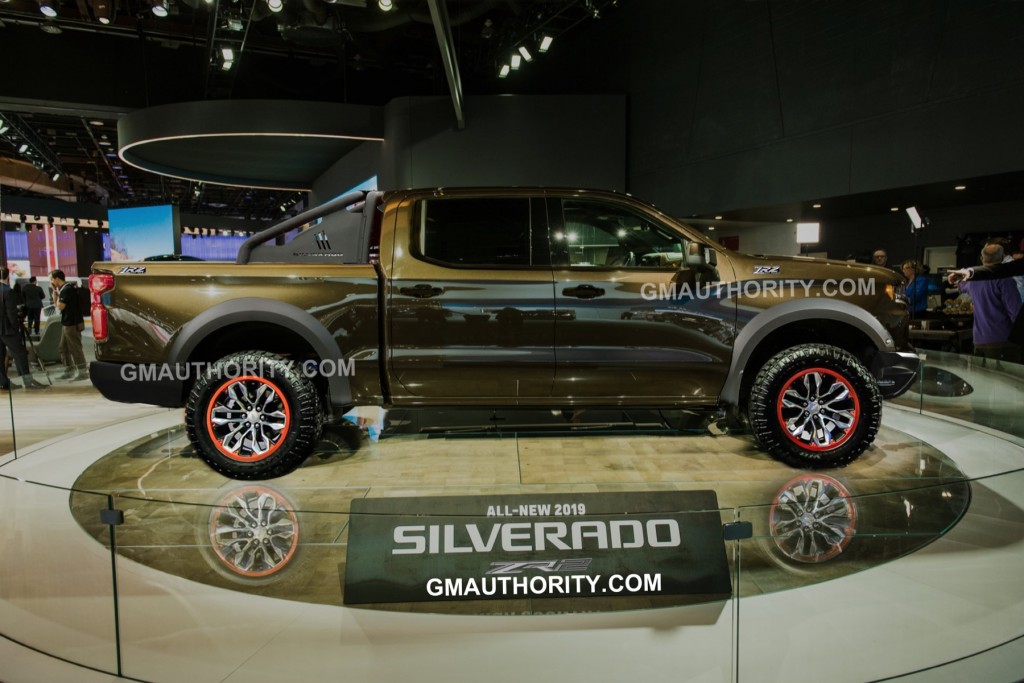 Aesthetic upgrades include roof-mounted marker lights, a box-mounted sport bar, along with black and/or body-color accents in place of bright chrome elements. As one would expect, ZR2 logos adorn the front grille, front fenders, and the rear-most edge of the box. 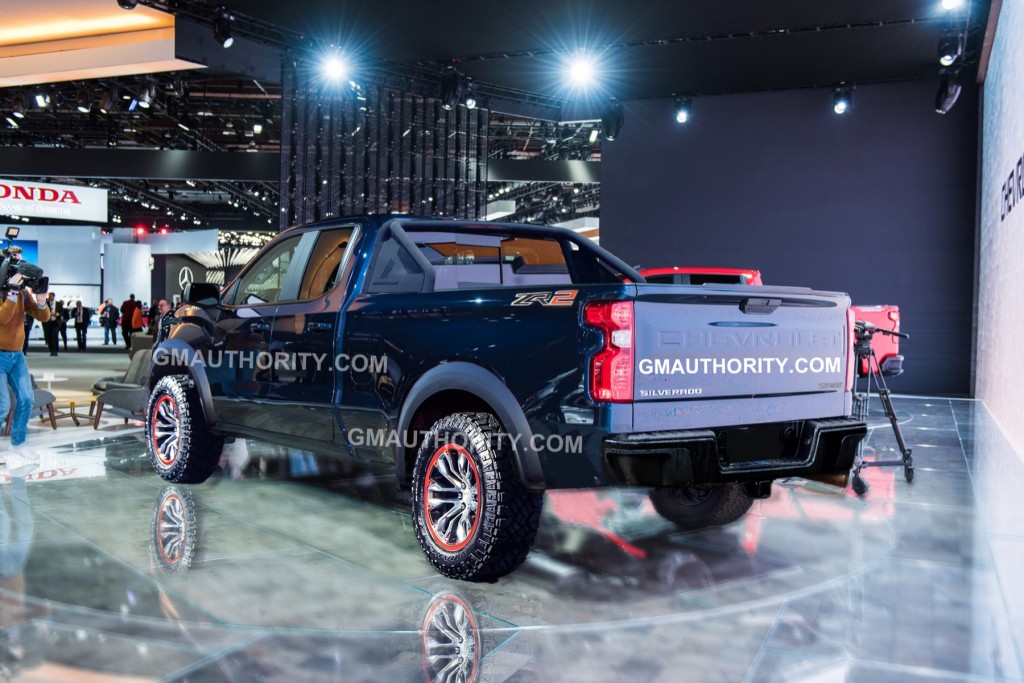 We’d say that the end result is a truck that slots  way above the new-for-2019 Silverado TrailBoss and Colorado ZR2, with sufficient capability to back up its strong looks. And though such a truck is not in the cards just yet, we’re holding out hope that Chevy finally makes a Raptor-fighting Silverado ZR2 sooner rather than later.