Development work continues on the Cadillac CT5, and the upcoming sedan has just been spotted undergoing testing wearing production headlights. By contrast, the last time we saw a CT5 prototype was in February, and the tester was wearing placeholders headlights at that time.

Despite a significant amount of camo wrapping the vehicle from stern to stem, we can still see that the lights on this model are different from the ones we saw last time. The new units seem to feature Cadillac’s new headlight design, which consists of a horizontal element spanning the grille that sweeps up into the front fender before dropping vertically into the bumper cover, just ahead of the front wheel well. The design was introduced by the Cadillac Escala concept before going into production on the 2019 Cadillac CT6 and 2019 Cadillac XT4. 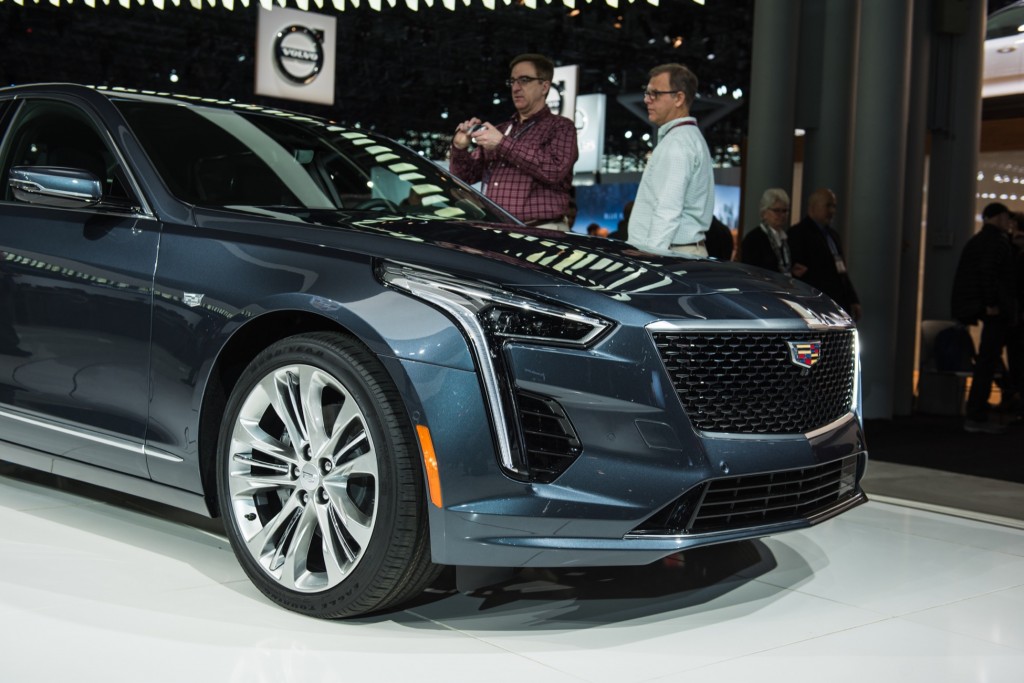 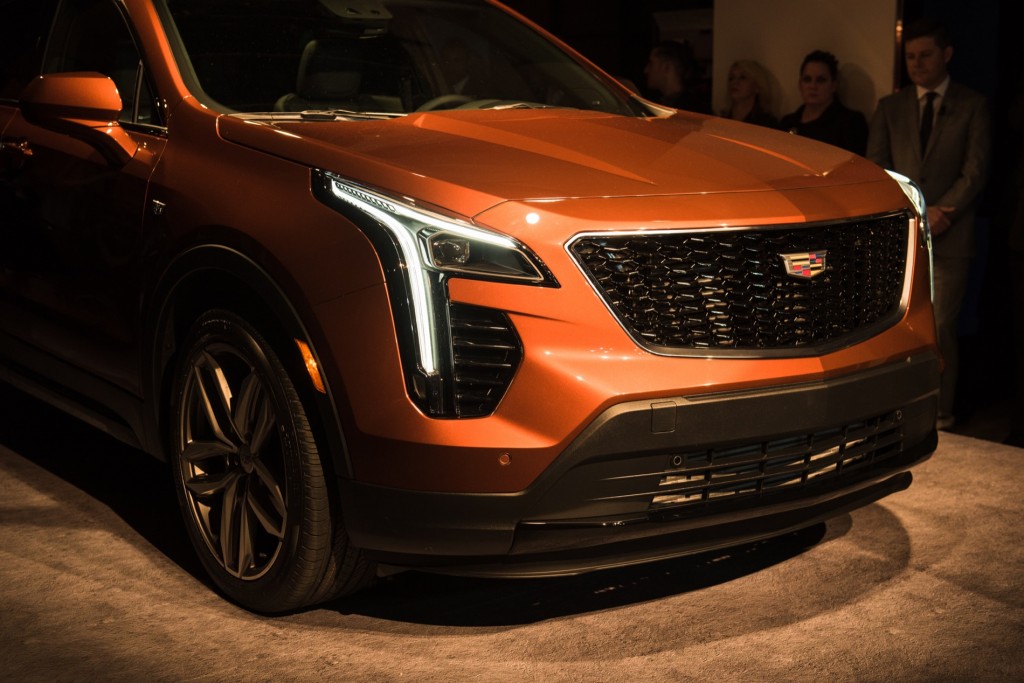 We can’t tell if this Cadillac CT5 prototype has any other changes outside of the headlights, but we imagine that a lot of progress has been made underneath the camo.

The CT5 will ride on the Alpha 2 platform, which is the successor to Cadillac’s highly-acclaimed Alpha platform that underpins the current ATS and CTS ranges (as well as the gen six Chevy Camaro). For its part, the Cadillac CT5 is expected to replace both the ATS and CTS and be positioned between those models – closer in overall size to the CTS while closer in price to the ATS.

Cadillac recently confirmed the discontinuation of the ATS Sedan after the 2018 model year, a move that will make room at the GM Lansing Grand River plant for the Cadillac CT5, which we expect to be unveiled some time in the first half of the 2019 calendar year and go on sale as a 2020 model before the end of 2019.