We’ve already seen the 2019 Sierra Denali 1500, but we have yet to see the all-new truck photographed on the streets, or “in the wild”, as we’d call it. Luckily, that’s exactly what we have for you here.

Captured by awesome GM Authority reader Ben, the pictures show the all-new GMC pickup truck parked at a local establishment in a suburban town in Georgia, roughly 90 minutes northeast of Atlanta. The truck is wearing manufacturer plates from Michigan,   leading us to believe that the vehicle is part of the GM capture test fleet wherein employees drive pre-production vehicles prior to full-scale series production, in order to weed out any issues, bugs or problems. 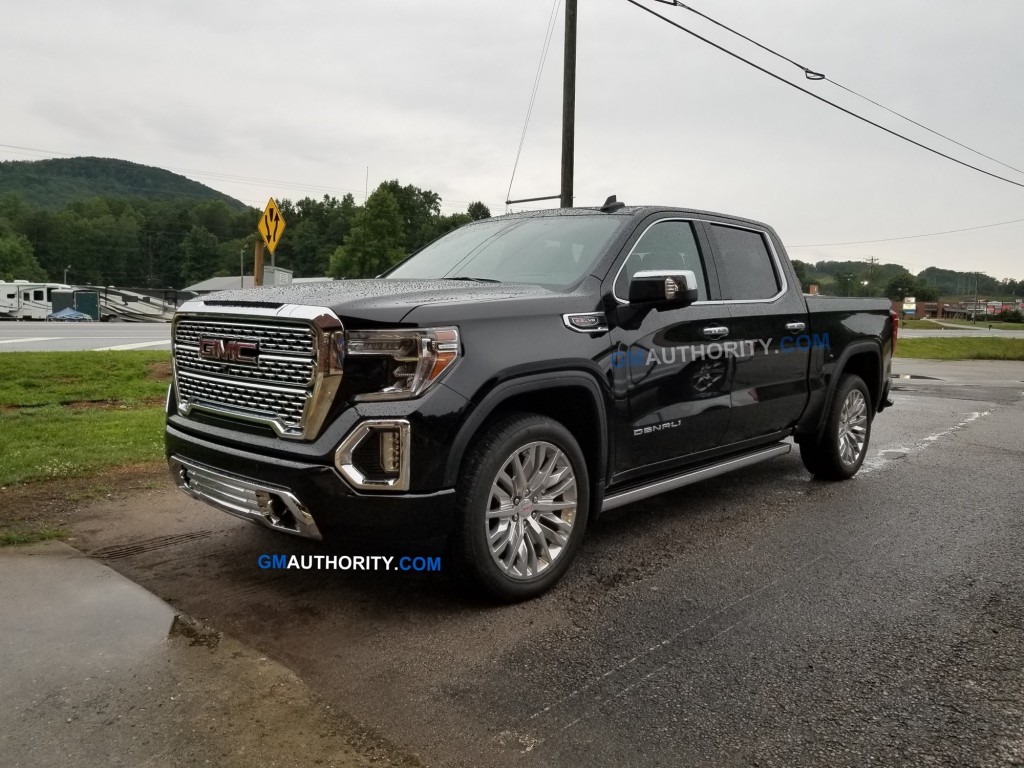 The truck is also equipped with the Sierra Denali Ultimate Package, which includes the following features:

Notably, the package requires the 6.2L V8 L87 EcoTec3 engine and 4WD / four wheel drive (mated to the GM 10-speed automatic transmission) along with the 275/50R22SL all-season, blackwall tires. It is not available with 22-inch LPO wheels. 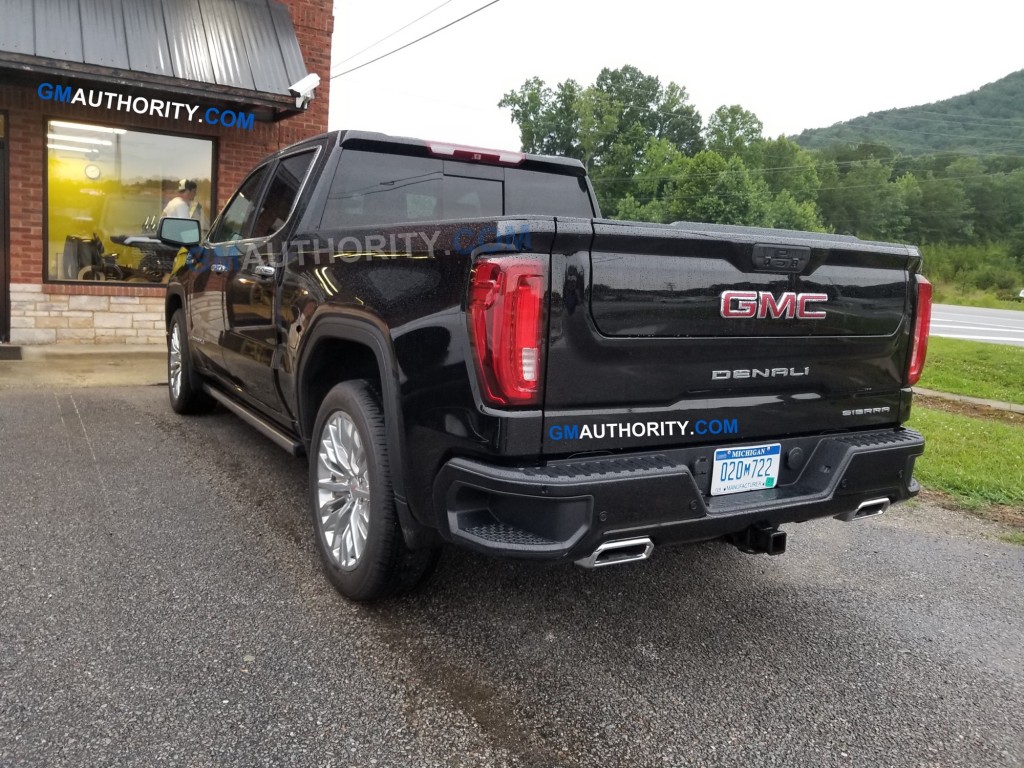 GMC has yet to release official pricing details for the all-new 2019 Sierra, so don’t know exactly how much the vehicle seen here will cost. However, the Denali Ultimate Package is a $6,775 option on the outgoing K2 platform Sierra Denali 1500, but the last-generation model included less content than the new 2019 Sierra; for instance, the K2 models did not include the fancy Rear Camera Mirror or the Trailer Sensors). As such, we assume that the Denali Ultimate Package will be more pricey on the all-new T1 platform Sierra Denali. 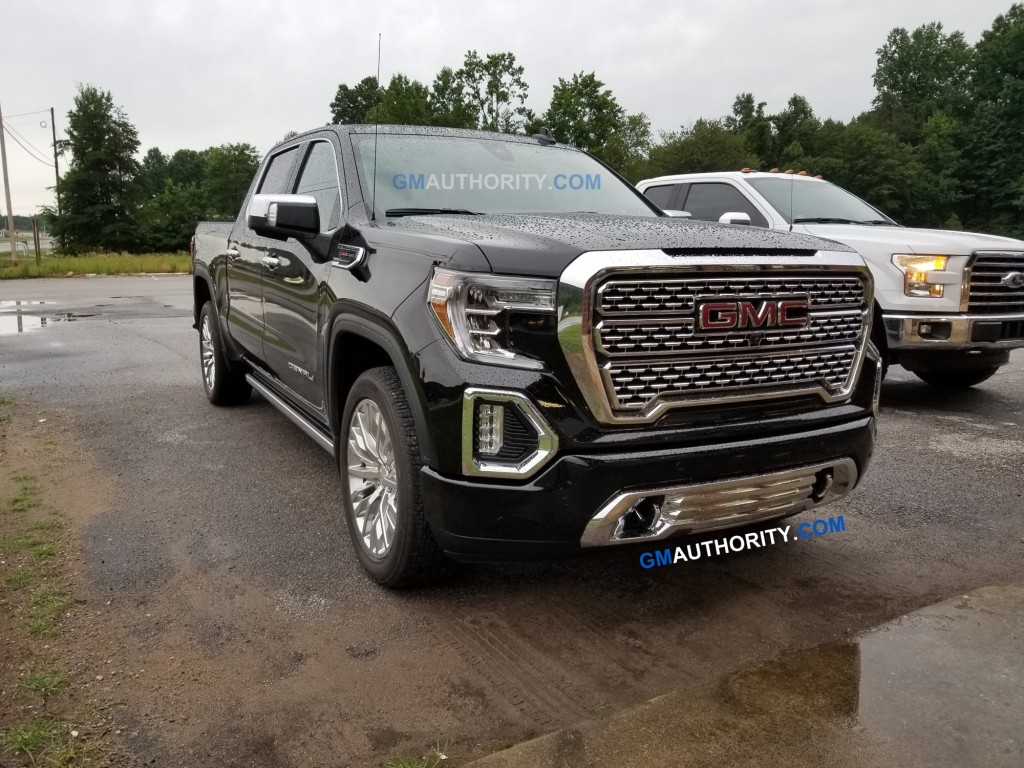 Ben, the GM Authority reader who snapped these photos, said that the truck looks “amazing and very high-end in person”. We thought the same when we saw the 2019 Sierra Denali at its reveal event. In fact, the truck seems to look even better in the wild than inside an auto show hall or in GMC’s press pictures (which don’t appear to be real photos, but rather computer-aided renderings).

In fact, the notion that the newest GM vehicles look better in person and when photographed “in the wild” compared to studio shots and/or renderings seems to be an emerging theme, as the same can be said about the updated 2019 Camaro.

So, what do you think about these real-world 2019 Sierra Denali pictures? Talk to us in the comments. 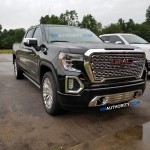 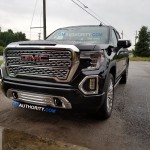 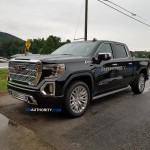 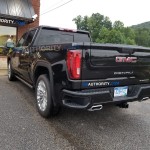