Last week, Chevrolet finally ripped the sheet off of the 2019 Blazer. As expected, it does not mirror the nameplate’s past but instead forges ahead as a sporty crossover vehicle without the macho off-road gear.

In typical fashion, we’re here to ask if the 2019 Chevrolet Blazer is hot or not, and we have a feeling this will be an intriguing poll to watch. We say that because the Blazer is a vehicle near and dear to many, and the latest incarnation is nothing like the SUV of yore.

But, for what it’s worth, the 2019 Blazer does look sharp, especially in RS trimmings. The design was absolutely previewed with the Chinese FNR-X concept vehicle, which boasted slim headlights, a gaping grille and the industry’s favorite design trend of recent: a floating roofline. It all works here, and the design is particularly wild when comparing the smaller Equinox and larger Traverse. One look at the Blazer, and Chevrolet’s other crossovers quickly look rather geriatric in shape and style.

One criticism: the rear of the Blazer looks bland. We see numerous hints of other designs here, but the Nissan Murano comes to mind first and foremost. We’ve spoken of similar styles at the front and see hints of Lexus, Jeep Cherokee and more. 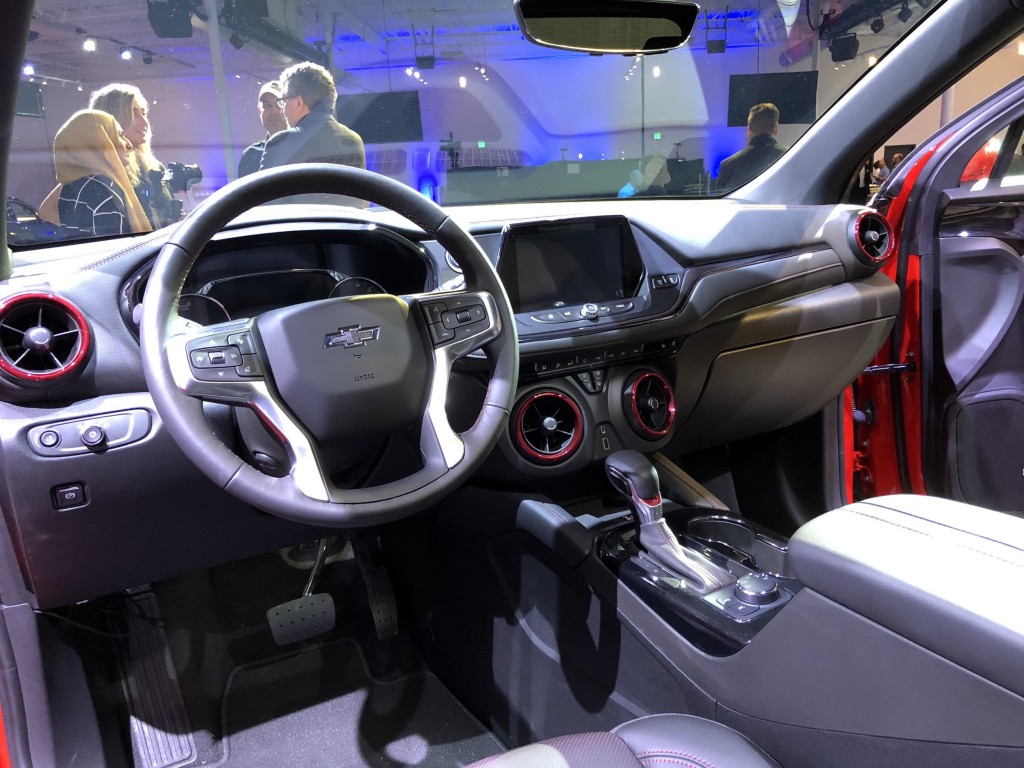 Inside, any fan of the 2019 Chevrolet Camaro‘s interior will feel right at home. The 2019 Blazer even features the same HVAC vents as the pony car. We’ll need more seat time in the crossover to see if the cabin is a nice place to be, but sport in the name of the game, clearly.

Now it’s time for you to head to the poll below and cast your vote. Are you disappointed in the 2019 Blazer? Has Chevrolet nailed the comeback? Talk to us.