In 2016, Buick China announced the long-running Excelle nameplate would retire, which left the slightly more premium Excelle GT to soldier on alone. But, this past May, Buick revealed the car would make a comeback. 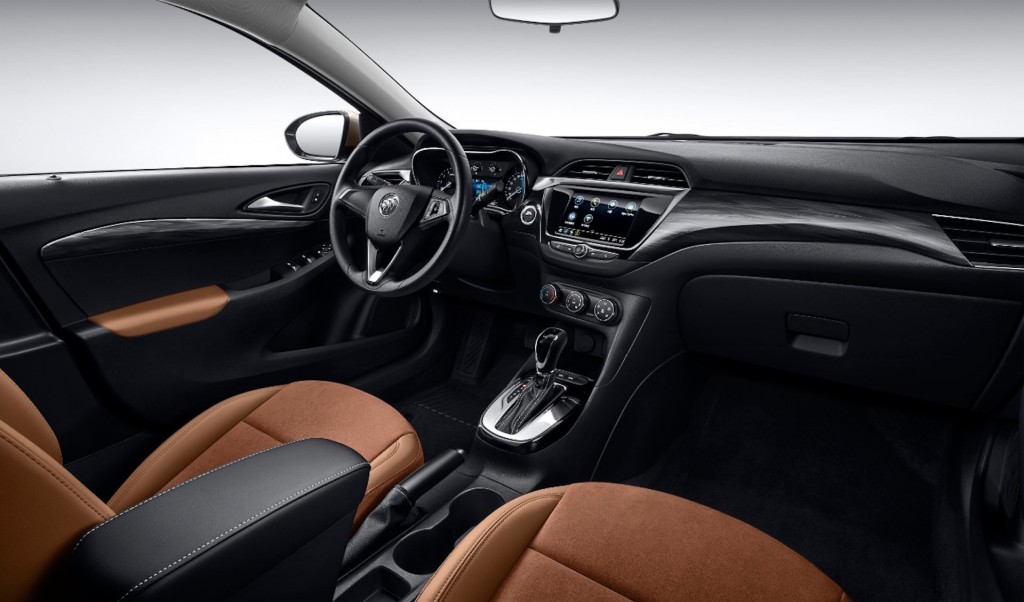 Thanks to the GM GEM platform (global emerging markets), the Excelle is longer and larger and packs a host of safety and connectivity equipment. The GEM platform will consolidate numerous vehicles to one shared architecture in the years to come. Most importantly, the platform should help shed the “second-rate” image found in emerging market cars from GM. 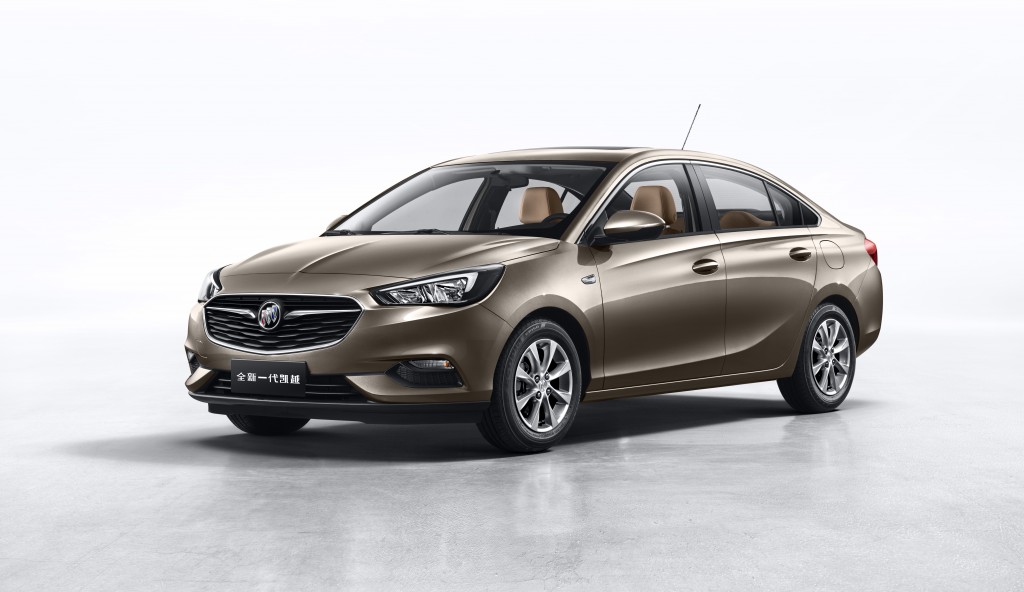 Under the hood is a 1.3-liter engine producing 106 horsepower and 98 pound-feet of torque. Power is sent to a CVT, which helps improve fuel economy by 30 percent over the previous Excelle.

After selling nearly 3 million Excelles in the country, Buick will court buyers once again with the latest model. Prices start at $12,746 USD.